What Is a Deepfake and How Can It Affect Our Cybersecurity? 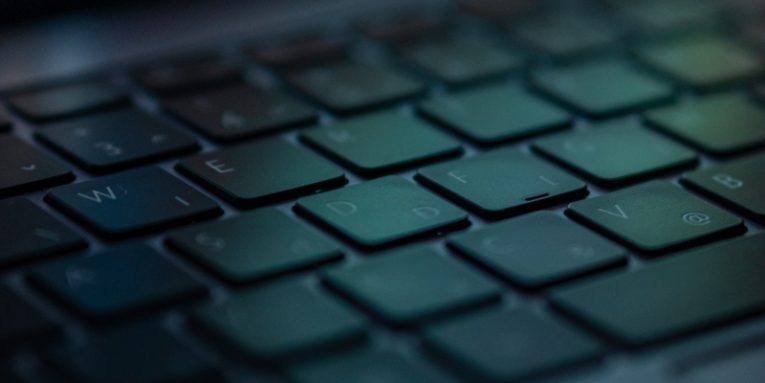 We're now closing in on the end of the year, which means that it's time for cybersecurity experts to start jotting down their predictions for 2020. You can be pretty sure that they'll try to warn people about all the obvious stuff – ransomware, cryptojacking, IoT security, etc. Over the last few years, however, they've witnessed the emergence of another threat that could be just as sinister. They're called deepfakes, and the effects they can have on people's lives are absolutely horrific.

What is a deepfake?

In essence, a deepfake is a manipulated video. With this technology, you can take one person's face and alter its expression, whichever way you fancy. You can also place it on another person's body.

Truth be told, this is not really groundbreaking. For years, we have had experts that, given enough time and money, can pull off the same tricks, and the results are astonishingly realistic. The key words here, however, are "time", "money", and "experts". With deepfake technology, amateurs can achieve similar results more quickly and on a much tighter budget.

The term "deepfake" is a portmanteau of "deep learning" and "fake". Deep learning is a part of machine learning, which, in turn, is a subset of artificial intelligence (AI). These words are very trendy, and plenty of people have been using and abusing them without a perfect understanding of what they actually entail. Let's avoid falling into this trap and see what's really going on.

At the core of the technology behind deepfakes, there are algorithms that collect thousands of different datapoints, analyze them, and use them to manipulate the footage so that it looks convincing. In other words, the incredibly complex process of producing a realistic-looking fake video is mostly automated. And as we all know, when things are automated, they require less time, money, and expertise.

Mind you, it's not as easy as clicking the mouse a couple of times. Some tools that create deepfake videos are available completely free of charge, but the process is extremely resource-intensive, and producing a convincing-looking video can take up to several days as well as additional editing with specialized software. Compared to the traditional methods for doing this type of video manipulation, however, it's child's play, and a quick search on YouTube will show you that plenty of people are doing it. But why do they bother?

What can you do with a deepfake?

Deepfake videos can be used for entertainment purposes. Video face swapping can often invoke a smile, especially if you're replacing one Hollywood star with another, which is a fairly common and mostly innocent practice among the deepfake community.

Why, then, is Facebook's AI division trying to come up with a way that will help it detect and remove deepfake videos more efficiently? Because deepfakes aren't always used for putting Silvester Stalone's face on young Macauley Culkin's body.

Deepfake tools became widely available in late 2017 and early 2018, and the abuse began almost immediately. Platforms like Reddit and Twitter were forced to go after users who were putting celebrities' faces on the bodies of pornographic actresses. Although it quickly became clear that the videos were not genuine, some of them did go viral, and the social networks found themselves in a hurry to ban the people that shared them. This, of course, is far from the only misdemeanor that deepfakes can be used for.

The technology can be a powerful weapon in the hands of people trying to distribute fake news. We know how quickly videos spread these days, and you can only imagine how much chaos a deepfake clip of a politician can cause, for example. The same goes for other high-profile figures. A deepfake video of the CEO of a major company can put the said enterprise in major turmoil and can cause serious monetary damage in an extremely short period of time.

You might think that only the rich and famous need to have deepfakes in their threat model, but this is not strictly true. As we mentioned already, although it's a time-consuming process, and although it does require a strong hardware setup, a deepfake video can be created with tools that are readily available. Meanwhile, the volume of footage we share with the world is growing at a constant rate, which is good news for anyone trying to put us in an embarrassing situation.

Admittedly, with the exception of the adult videos that were shared in early 2018, there haven't really been any major deepfake-related incidents. This doesn't mean that one is not around the corner, though, so make sure you are prepared for it. 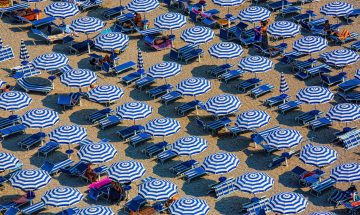 Top 4 Tips to Protect Your Cybersecurity During Summer Vacation

Why do people go on vacations? They do it to recharge their proverbial batteries and to pick up some good memories. Few people realize, however, that lapses in their digital security habits could turn a summer holiday... Read more 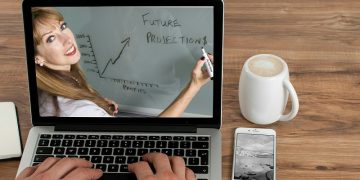 6 Tips That Will Help You Set up Secure Conference Calls

Any piece of information can be valuable even if it does not look like it. Obviously, never-ending data breaches and malicious applications designed for stealing data confirm it. No one is safe as cybercriminals... Read more 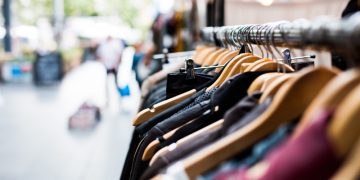 Over the last few months, the name 'Magecart' has been used with increasing frequency by cybersecurity experts. The term was actually coined a while ago, and it has now come to be used as a collective name for the... Read more