Users Receive iCloud Breach Calls: Why Apple Does Not Announce Its Security Breach 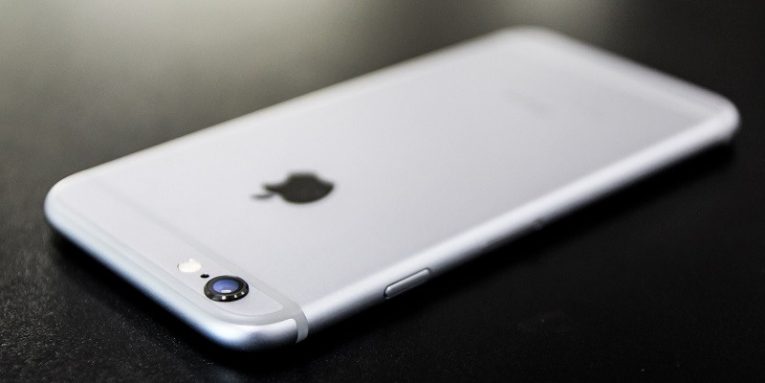 It is known that the faster users who are affected by a data breach learn about it, the quicker they can take actions that would prevent hackers from misusing the possibly leaked data. It is a common practice for companies that experience data breaches to release statements explaining what happened and inform each affected user individually via email if needed. Thus, it might seem strange that a huge company like Apple chooses to contact its customers over the phone and does not release a statement about the supposed iCloud data breach. The truth is that there is no statement because the incident never happened. Meaning, the ones making iCloud breach calls are not Apple’s representatives, but scammers. In this blog post, we talk about how people behind the iCloud breach call scam may try to trick you and how not to fall for such scams.

What to expect from the fake Apple calls?

Scammers might claim that the company has experienced a massive data breach and that hackers gained access to its customers’ iCloud accounts. The scammers may ask you to tell them your account’s password and your verification code if you have Two-Factor authentication enabled. They may say they need this information to help you protect your account. However, if you give them this information, they can take over your iCloud account.

What’s more, some users might be told that someone is trying to access their iCloud accounts and that they need help from Apple technicians to stop hackers from doing so. Such phone calls are called technical support scams. Usually, users are asked to provide remote access to their computers so that the person claiming to be a technician could fix the problem. Of course, the problem does not exist, so hackers might pretend to be fixing issues when, in reality, they could be installing malware on your system or stealing your sensitive information. Always remember that technical support would never ask you for access to your computer. Not to mention that it should call only if a user requests help over the phone.

How to protect yourself from scams?

Recognizing calls from scammers might not be an easy task. Hackers can manipulate the caller ID so that it would show a particular organization’s name. Some users who received the fake Apple calls reported that the caller ID said Apple and that the displayed number was the actual company’s telephone number. Thus, users should always keep in mind that no matter what the caller ID says, in reality, they could be dealing with scammers. Moreover, scammers might already know some things about you, like where you are from, your email address, or anything else that could help them establish trust and make it seem like their call is legitimate.

Truth be told, businesses and other organizations rarely call their customers. Even if they do, they never ask for sensitive information during a phone call. Thus, if you are urged to give up your sensitive information or personal details, you should hang up the phone. Once you hang up, you should find the organization’s telephone number, call it, and ask if the conversation you just had with the supposed technician or other worker was legit.

You can also search the Internet if you are not sure whether a call is legitimate or not. Scammers might make it feel like you have to take immediate action, but the truth is that there is always time to check facts. Thus, ask them to call you back and look for proof. For instance, in this case, you could enter keywords like iCloud breach call into your preferred search engine. If it is a scam, you may find out reports and testimonials of other people who have received such calls and believe them to be from scammers.

Ask yourself if it makes sense

For example, users who receive the iCloud breach calls might be told that hackers stole their iCloud accounts' passwords during a recent data breach. Next, they might be asked to provide their accounts' passwords and verification codes. Does it make sense to ask you for your password in such a situation? The answer is no. If your password was indeed leaked during a data breach, the company should urge you to change your password instead of asking you to give it to them. They cannot do it for you because they would know your password, and you are the only one who is supposed to know it. Thus, asking to reveal a password is never okay under any circumstances.

Should you take any extra precautions after receiving a scam call?

If you think you gave your sensitive information like passwords to hackers, you should change them immediately before being locked out of your account. Of course, the new password has to be completely different, or else hackers might be able to crack it. Also, specialists advise making it from random lower-case and upper-case letters, numbers, and symbols as well as using at least 10-12 characters. If you do not think you can come up with such a combination or can, but do not think you could memorize it, we advise using a tool like Cyclonis Password Manager. It can generate complex combinations from up to 32 characters, and, most importantly, it can keep them safe for you so you would not have to memorize them.

If you revealed other sensitive information, you should inform companies or institutions that should be aware of it and can assist you. For example, if you shared your banking details, you should call your bank and inform them about what happened. Such things happen all the time, so your bank should already have a list of safety precautions ready to recommend to you and tell you if you need to change any login credentials or even come to the bank.

To conclude, Apple did not experience any data breaches lately, and if you receive calls, emails, or messages claiming otherwise, you should assume that it is a scam. It might not be easy to recognize such scams, but if you keep our tips provided in this article always in your mind, it should become easier to identify shady phone calls, emails, and messages in the future. For more information about scams targeted at Apple users, we recommend reading here. 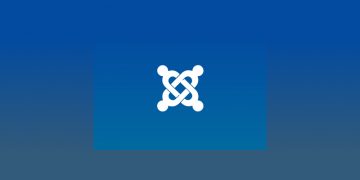 The developers running Joomla, an open-source project and one of the most popular content management systems in the world, reported a data breach last week. A now-former member of the team uploaded a backup of the... Read more