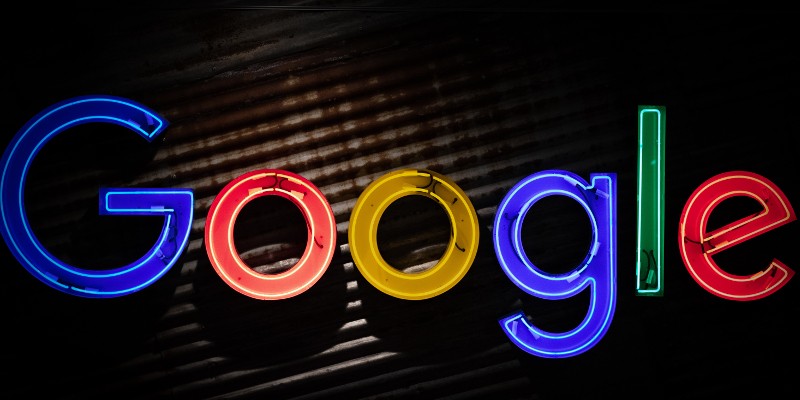 The constant barrage of data breaches, leaks, cybersecurity incidents, and privacy-exposing bugs has taught many people that oversharing private information on the internet could be dangerous. That's why users tend to be careful with the services they sign up for. They are wary of relatively new platforms that are not backed by a known technology company, for example. At the same time, they know that there are years of experience and a mind-boggling amount of money behind established services like Google Photos, and somewhat understandably, they believe that as long as they don't make their accounts too easy to compromise (which some of them do, unfortunately), there's little to be scared of. This doesn't mean that things don't go wrong occasionally, though.

A bug archived people's private videos in other users' backups

On Tuesday, some people started receiving what looked like legitimate but rather strange notifications from Google. The emails said that some of their private videos might have been exposed to other users.

The problem lay with the Google Takeout feature. If you use it, Google will collect all the data connected to your account, including emails, search history, YouTube history, and photos and videos backed up with Google Photos, put it in an archive, and give you a download link.

Two and a half months ago, there was a bug, which meant that some private videos uploaded to Google Photos (no still images were affected, apparently) were placed in the wrong archive. In other words, you would try to back up your data with the Google Takeout feature in a completely normal fashion, but thanks to the bug, one (or more) of your videos could end up in the archive of a person on the other end of the world.

With Google, any bug presents a significant threat

The exact nature of the bug was not disclosed, but affected individuals did get to learn that the flaw was introduced on November 21 and fixed on November 25. This does seem like a relatively short time frame, and spokespeople told the BBC that only about 0.01% of Photos users who used the Google Takeout feature were potentially affected. As the BBC outlet pointed out, however, Google Photos has around 1 billion users, which means that the bug hit a far-from-insignificant 100 thousand people.

The worst thing about it is that they can do next to nothing about it. Google tried to keep potentially affected individuals calm by assuring them that the issue has been resolved, and it also told them to delete the old archive and create a new one. What the notification didn't say was why the bug is disclosed now, more than two months after it appeared.

This security flaw shows that even the big technological giants like Google can get things wrong every now and again. Sadly, when they make a mistake, the damage is much more significant, and more often than not, the average Joe and Joanne have to suffer the consequences without having much in the way of options.

How to Backup and Sync Your Google Photos

Since the automatic synchronization function between Google Photos and Google Drive is going away, users that want to make sure that their photos and videos are being backed up safely will need to make some... Read more 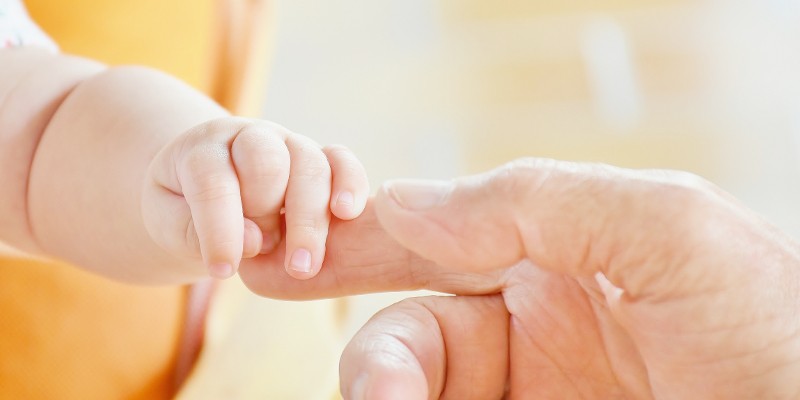 When security specialists tell you that anyone can fall victim to a data breach, they are not exaggerating with the hope of putting everyone in a state of unnecessary panic. Dan Ehrlich from a security consultancy... Read more 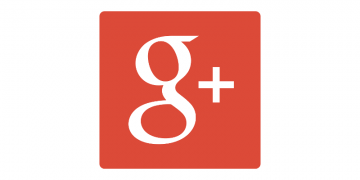