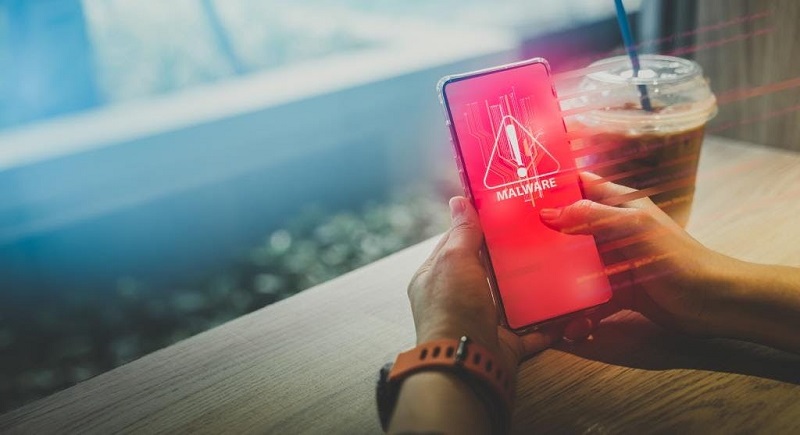 The number of users infected with stalkerware went up by approximately 40% during 2019, Russian anti-malware specialists at Kaspersky claim. But what does that mean?

We live in an interesting time when the very concept of “the march of technology” seems quite inadequate. For quite a few years now, technological advancement has not so much marched forward as exploded into orbit, outpacing not only our legislative, but our moral and philosophical level of society, and as a result, many technological achievements are left in a grey area. While there is a general consensus on some technological “achievements” that are almost universally considered reprehensible, many others that fall in less clearly defined territory. At first glance, Stalkerware may appear to be one of those cases.

The term stalkerware, or spouseware, refers to a certain type of apps that has legitimate use cases but can potentially be abused to spy on or stalk people. The idea behind the app is that if it is installed, it allows another to monitor the activity on the "user's" device. This may be a good idea for the purposes of parental control, but it quickly becomes a massive breach of privacy if used on an unsuspecting individual. This is where the name “spouseware” originates from, in fact – most of these apps are advertised as an easy way for dubious partners to see if their spouse is unfaithful or to otherwise spy on their significant other.

The Moral Dilemma of Stalkerware

This is where the moral dilemma comes. On the one hand, the ability to check if little Timmy is using his phone for inappropriate activities is quite handy for a parent. On the same side of the argument, nobody likes being lied to or cheated on – so it’s understandable why people would like to have the option to dispel their doubts on the matter. On the other side of the argument, spying on people is a big no-no, even if it is done with the best intentions in mind.

The Practical Issues with Stalkerware

However, while the issue may be morally grey, one needs to consider the practical aspects of the situation as well. A stalkerware app is a massive security liability. Suppose that you install such an app on your spouse’s phone. There’s nothing that guarantees that you’re the only one that can view their activity, and the app doesn’t just collect all the data and deposit it straight into the hands of a malicious actor. This is just one possible scenario, but it perfectly demonstrates why Stalkerware needs to be suppressed like any other type of malware.

Stalkerware is on the Rise

While IT security experts are adamant that stalkerware is to be rooted out, and Google has made significant efforts to remove it from their Playstore, it seems to be on the rise. Kaspersky’s official stats are that there were 40,386 instances of stalkerware infection among their users in 2018, which rose to 67,500 in 2019. That’s not an encouraging figure – it means that the awful practice is proliferating, in spite of all of the industry’s best efforts to stop it.

The Solution to the Stalkerware Problem

The difficulties with stalkerware are manifold, but like so many other IT related problems, most of it boils down to ignorance. Stalkerware apps don’t pop out of thin air - they need to be installed on another person’s phone manually, through unofficial channels, because they’re already banned from the Playstore or Appstore. It needs to be drummed into people’s heads that installing these apps on someone’s phone is actually dangerous. People need to understand that if it’s not on the Playstore or Appstore, the app hasn’t been vetted, and it is very likely to be dangerous. This is a golden rule when it comes to Android as much as it is for every other OS – you should never install suspicious apps on your devices. This is a major security weakness that can cause the victim no end of grief – and we’re not even talking about the potential emotional ramifications of breaching their privacy.