How to Spot Text Scams and Deal With the Messages 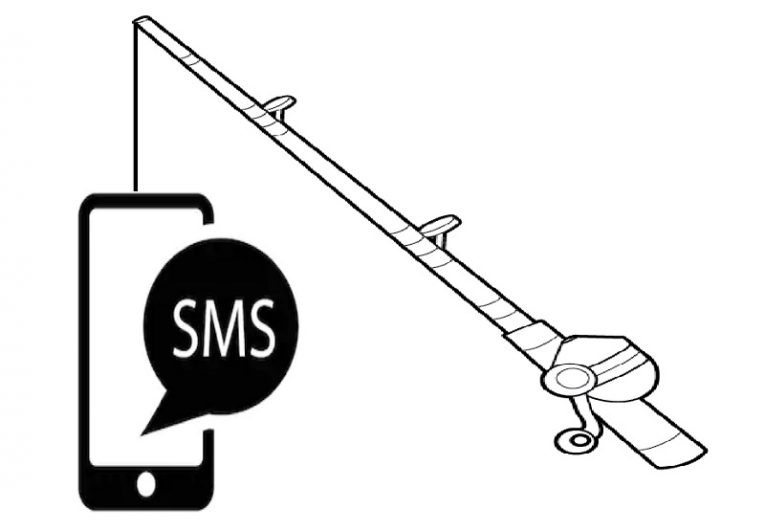 By now, most internet users are aware of the dangers of online fraud in general, and phishing in particular. This smart way for malicious actors to trick users into giving away valuable information is hardly a new or unexplored phenomenon. Fooling users into clicking a link through to a website where a keylogger is automatically installed on the device without the user knowing is also a favorite tactic of hackers everywhere. Tricking people into entering their username and password into a bogus web form that appears genuine but actually just deposits the information that the user just gave up into the hacker's hands – these are just some of the dangers that internet users need to be vigilant about when browsing the web.

By now, so many people have fallen prey to malware that the vast majority of users have learned a thing or two about the matter, if only through hearsay and informational osmosis. Phone scams are also very much alive in the public conscience. While fraudsters still manage to prey on ill-informed or vulnerable individuals, by and large, the general public seems to be aware that that sort of thing can happen. And in the words of the great author Frank Harbert "Knowing where the trap is—that's the first step in evading it."

Unfortunately, while the general public is aware of fraudulent phone calls and the bogus nature of things like the Nigerian Prince emails, few people associate text messages with the danger of being tricked or hacked.

This is a huge blind spot. Bogus messages and SMS phishing, also known as "Smishing", are actually a trick that fools quite a few people each year, with some IT security experts even going so far as to classify it as a problem on par with phishing and ransomware distribution.

Fortunately, there are ways for a user to protect themselves from such attacks. They just have to know what to do and what not to do in order to avoid falling prey to scammers. The most important part of dodging that particular trap is to be on the lookout for the following tell-tale signs that you're dealing with a fraudster.

Signs to Look for That Mark an SMS as Smishing

What to do When you Recognize a Fraudulent Message? 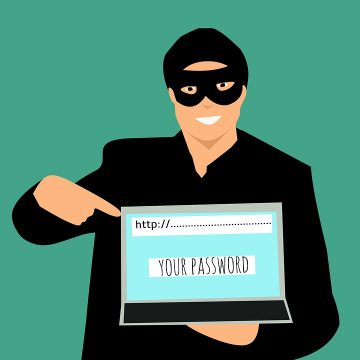 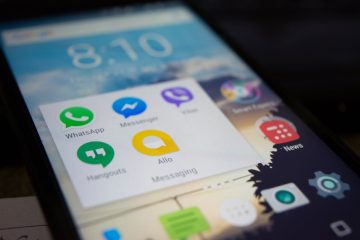 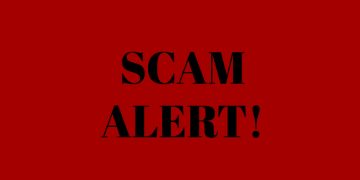 There is an infinite flood of scams, and schemers have made sure that they come in all shapes and sizes, which makes it much harder to unveil them. While we all should know by now that a pop-up on a strange website... Read more