Hackers Surprise and Spy on a Man via Hacked Security Camera 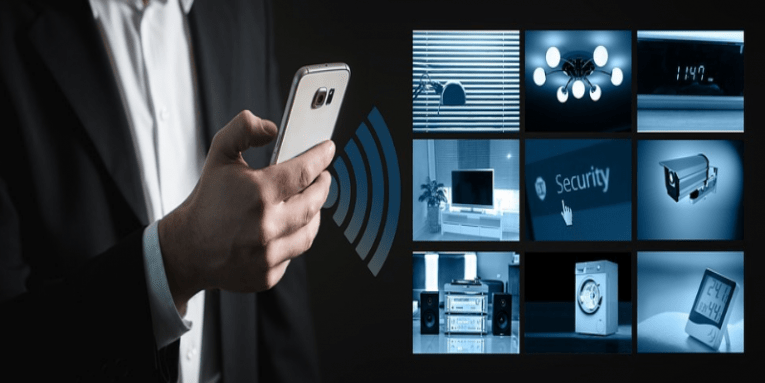 It is already old news – no device is immune to cyberattacks, be it a smartphone, a personal computer (PC), a security camera, or an Internet-connected IoT (Internet of Things) device. Security specialists talk more loudly than ever about the vulnerabilities such devices have and the ways cybercriminals can exploit them. Unfortunately, users still fail to realize the extent of the danger until they find out one day that they have fallen victim to a sophisticated cyberattack targeted at them by experienced hackers. According to Georgia Weidman, a founder of the IT security company Shevirah Inc., thousands of consumers are not only simply unaware of the vulnerabilities their devices have, but they also lack theoretical and practical knowledge to keep their devices safe.

Generally speaking, we buy Internet-connected devices that seem to be cool and can make our lives easier, but we still tend to ignore the importance of keeping our privacy and online security intact. Ordinary users are no security experts, but they can still improve their security by taking simple security measures like securing their passwords. Remember, you potentially bring a hacker to your home the moment you start using a new Internet-connected device at home.

You can no longer feel safe at home: hackers spy on users via security cameras

How would you feel knowing that your security camera was hacked and hackers were spying on you? Watching your children while they were sleeping or changing? Monitoring every move you make? It would probably be extremely unpleasant. We would also describe the situation with one word – creepy. No doubt there are users who feel safe wherever they go or whatever they do. They would probably think that this is only a hypothetical cyberattack we are talking about here, but it is not like that. Andy Gregg, a real-estate agent from Phoenix, Arizona, has recently found himself in one of the most unpleasant situations in his life. He was in his backyard when he heard something strange inside his house. The first thought that came into his mind was that somebody had broken into the house; however, it turned out a few minutes later after he searched the house that the voice was coming from a Nest IQ security camera mounted in his front window. Luckily, that man was a “white hat” hacker, as he introduced himself to Gregg. The hacker warned the man that his private information had been compromised.

The “white hat” hacker told Gregg that he could not see any images through the camera or the man's exact location, but that this would not be hard to find out if he wanted to. Also, the hacker recited some of Gregg's passwords used on multiple websites. Fortunately, this was just a warning for Gregg to take security measures in order to strengthen his privacy. The hacker said he had no malicious intentions, and he accessed the camera just to inform Gregg about security vulnerabilities he had detected. The cybercriminal also told that other hackers can misuse the vulnerable camera too. As a consequence, Gregg unplugged his security camera immediately and changed all his passwords to strengthen its virtual security.

A hacked security camera – a common problem these days

Gregg's situation is only one example of many others. It is definitely not the first time when hackers spy on users via security cameras. It is not the first Nest security camera hacked too. A family from New York said that someone used their camera to establish communication with their 5-year-old son earlier this year as well. Additionally, a researcher Jason Doyle discovered that hackers can secretly disable Nest customers' cameras with the firmware version 5.2.1. No doubt device manufacturers are responsible for users' safety to a great extent; however, if you do not take any security measures yourself, you might experience a hacked security camera or another Internet-connected device problem in the near future.

What can I do to prevent cyberattacks targeted at my devices

The first thing you should do after you purchase a new device, especially an Internet-connected one, is to change the default login and password combination it comes with. Passwords are like keys that unlock doors, so it must be secure enough to protect you from danger. It should be emphasized that each device you have at home must have a different password, i.e. you cannot reuse them so that they would not all get hacked in case cyber criminals manage to obtain one device's password. Second, while the majority of devices are set to download and install all available updates by default, you should still double-check whether it is really the case with the device you have bought. In other words, you must enable automatic updates. Last but not least, before you start using a new device, you should always read its documentation (Terms of Use and Privacy Policy) first so that you would know more about its behavior and how it is going to treat your private information.

A password you set on your new device, let's say a security camera, must be strong enough to prevent cyberattacks. It might seem to be a self-evident tip, but many users still do not understand that a password is a major thing that keeps them away from privacy-related problems, e.g., a hacked security camera. Security specialists recommend securing devices with complex passwords only. Password1 or qwerty is definitely not what they have in mind. A secure password is, first of all, long enough. It cannot be shorter than 8 characters in total, but, of course, going up in characters would make it even more secure. Also, it must include both upper-case and lower-case letters, symbols, and special characters (if possible). Last but not least, it should not have any dictionary words that could be easily deciphered by cyber criminals.

Bonus Tip: do you struggle to come up with a secure password? Entrust this task to a reliable password manager like Cyclonis Password Manager. Once you install it, you could access its Password Generator to generate a complex password automatically. The tool will also remember it for you and even enter it in a login form on a saved website. The best part is that you could use all its features for FREE!

No device is completely secure. It is no longer a surprise that hackers spy on users via security cameras, but there are many other Internet-connected devices we have at home they might hack successfully and then make use of. It is not very likely that cyberattacks that involve smart devices would be forgotten soon. The number of smart homes is expected to hit 73 million by 2021, so we must come up with effective security measures till then. While this is mainly a security specialists' job, ordinary users must follow best security practices themselves too, starting from using secure passwords. 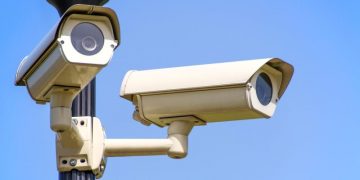 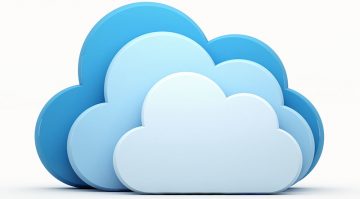