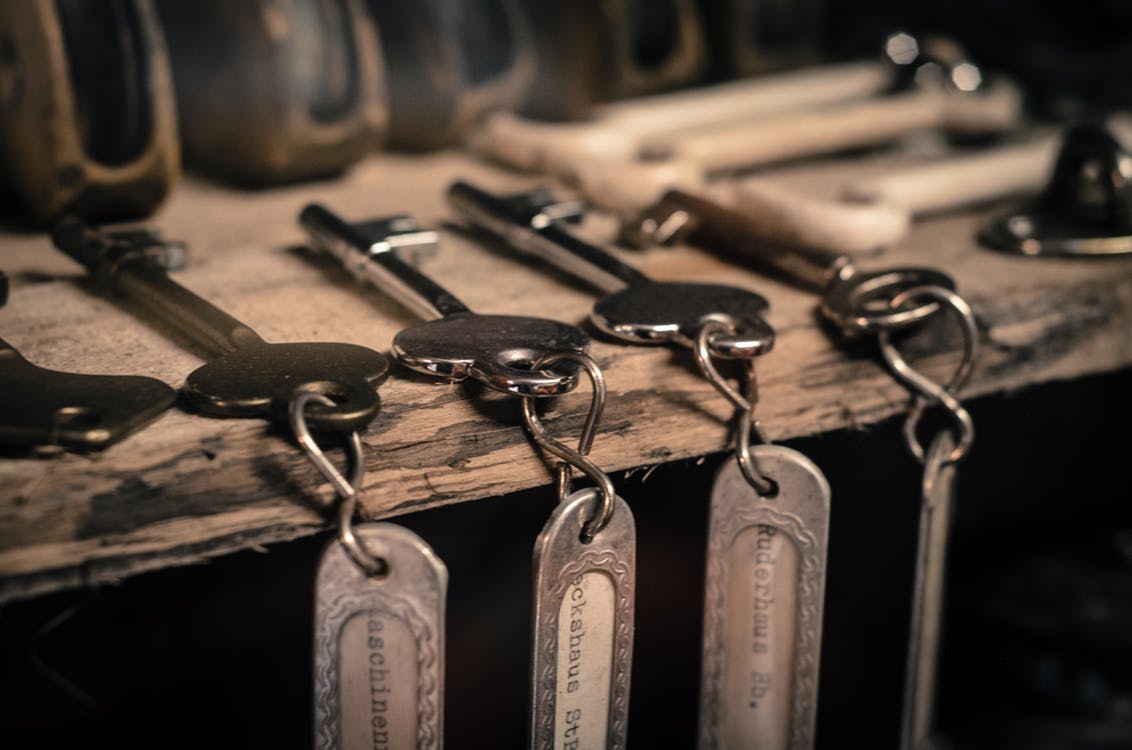 You probably know already that using Cyclonis Password Manager gives you the convenience of having your usernames, passwords, payment methods, and a whole host of other sensitive information available just a few clicks away. You probably know that only you can see it as well. But how does it all work?

Encryption is the name of the game.

Some of you may think that encryption is the stuff of spies and clandestine government agencies. Others may think it's just witchcraft. In reality, it's neither of those things.

When it comes to passwords, encryption is the action of turning your password into an unreadable string of characters that looks nothing like the original. It doesn't need to be complex. In fact, loosely speaking, just three components are needed for encryption to work: the input text, the key that encrypts and decrypts the information, and the encrypted output.

One of the simplest encryption techniques, for example, is called the Caesar cipher. It works by replacing each letter in the plaintext input with one that is a set number of letters further down the alphabet. Although it traces its roots back to the Roman Empire, it still has the three basic components mentioned in the previous paragraph.

For example, if we take "password" as the input (we sincerely hope that this isn't your actual password) and we use the Caesar cipher to shift each of the letters three positions down the alphabet (that's the key for encrypting and decrypting the data), we'll get "sdvvzrug" as the output. The output is unreadable, and, crucially, it doesn't look anything like the input, which is the whole point. Yet, if you know the key, decrypting it is fairly easy.

How does Cyclonis Password Manager use encryption to protect your accounts?

Obviously, things have moved on quite a bit over the last two millennia, and right now, protecting valuable information with such an ancient technique isn't really a good idea. Cyclonis Password Manager uses something much more modern – AES-256.

AES stands for Advanced Encryption Standard, and it was established by the US Institute of Standards and Technology (NIST) in 2001. 256 denotes the length (measured in bits) of the key that is used to encrypt and decrypt the information. 256 bits is the optimal length for the key because it makes the encryption both quick and secure. This particular form of AES is reliable enough to be used by government, military, and financial institutions across the globe, and if it's good enough to protect their secrets, then it should be good enough for you.

The all-important key that is used to encrypt and decrypt your data is derived from the master password you assign. Since nobody else should be able to see your data, your master password is not stored or transmitted in any way. You are the only one who should know it and remember it.

As it is used to protect all your information, your master password needs to be strong. At the same time, you shouldn't forget it because there's no way of resetting or recovering it. If you think that creating a strong master password that's also easy to remember is impossible, you can take a look at some of the tips we've given you to do just that.

Just in case someone does manage to guess your master password, we've implemented a Two-Factor Authentication system that helps you retain control over your data. Enabled by default, it asks you for an additional verification code which is emailed to you every time you or someone else tries to log in to your Cyclonis Password Manager account from an unauthorized device.

From a usability standpoint, there's a clear advantage to using Cyclonis Password Manager when compared to trying to remember all your login credentials. The thing is, you also need to be confident that you'll never lose track of all the data. Thanks to the tried and tested technology we've implemented, you can have the peace of mind you need. 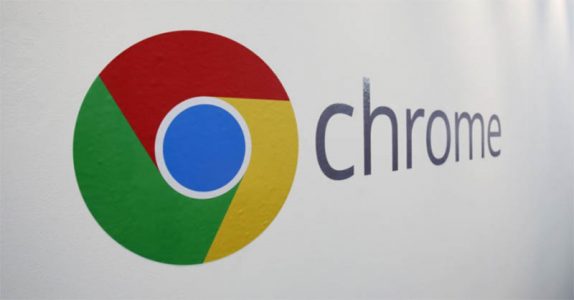 How to Import Your Google Chrome Passwords Into Cyclonis Password Manager

Modern computer users have a lot of online accounts, and the ones that care about their data have a lot of different passwords for them. Every single user has a way of managing their login credentials. Some try to... Read more

How to Import a CSV File to Cyclonis Password Manager?

We all switch from one app to another when we feel our current one isn't doing the job or maybe it's just outdated and the new app has more features/is cheaper/easier to use. But sometimes we need to export data from... Read more