How to Create a Complex but Memorable Master Password 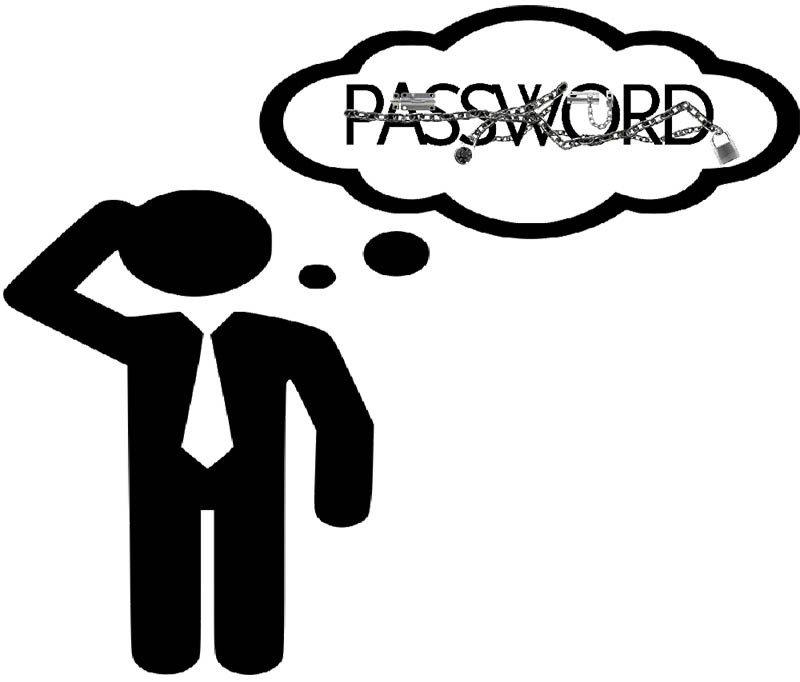 With Cyclonis Password Manager, you won't need to create new passwords for your online accounts. The built-in password generator can take care of this task for you, and in all probability, it will do a better job because it was designed to create new, completely random and unique passwords.

With Cyclonis Password Manager, you also won't need to remember your passwords. They will all be stored in your encrypted vault, and you will be able to access them whenever you want.

There is one password you'll need to create and remember, though. It's the master password that will keep your vault locked. You mustn't forget it! It won't be stored or transmitted anywhere which means that if you lose it, you won't be able to access your data. At the same time, it mustn't be too simple. After all, it's the key to your vault and all the information in it, and you wouldn't want it falling into the wrong hands.

To prevent people from using master passwords that are too weak, we've put some requirements. Your master password must include at least one uppercase letter, one lowercase letter, one digit, and it mustn't be shorter than eight characters. Figuring out what requirements to set wasn't an easy job. On the one hand, we wanted to prevent people from using something too simple as their master password, but on the other, we obviously didn't want to scare them into thinking that the whole thing will be too complicated.

And a lot of people really are scared because they think that "strong" and "memorable" can't exist in the same sentence when it comes to passwords. Today, we'll attempt to bust this myth.

The question has actually been discussed for a while now. Back in 2011 xkcd published a webcomic which attempted to show the world that creating a strong enough password isn't that difficult. It suggested that putting four random words together (in the example it gave, the words were "correct", "horse", "battery", and "staple) and creating a passphrase is a better option than shuffling letters, numbers, and special characters around. The authors argued that a long passphrase has higher entropy than a regular, strong password. They also said that it's easier to remember.

Some experts reckon that this argument still holds water, but others say that times have now moved on and that long passphrases consisting of a string of dictionary words are not resilient enough to withstand attacks from the latest generation of password cracking tools.

So, what are the options, then?

We'll now show you how to create a master password that's both relatively long and complex. At the same time, it shouldn't be too hard to remember.

Start with a sentence that you can easily connect to your own personality. Think of the career aspirations of your eight-year-old self, for example. For our case, we'll capitalize the sentence to make sure that we've got a sufficient number of uppercase letters.

I Want to be a Fighter Pilot When I Grow Up!

Now, let's take the first two letters of every single word (where possible), and to make things a bit more interesting, let's move the exclamation mark to the beginning of the sentence. Here's what we end up with:

As it stands, the password looks random enough, but there is a problem: we don't have a number in it, so it won't work as a Cyclonis Password Manager master password. In addition to this, we can make a few more modifications to make it a little bit stronger.

The "tobe" string seems a bit obvious, so we'll replace it with a "2b", and there's nothing to stop us from swapping the "a" after it for an "@". Here's the result:

Finally, to make sure that there are absolutely no dictionary words in our password, we can replace the "Up" at the end with a "^" symbol:

And that's it. Cracking tools will take many millions of years to crack this password, yet with a bit of effort, you will be able to memorize it, and after a short while, you'll be able to enter it quickly.

Obviously, you shouldn't use the password we created here. It's already on the Internet which means that it might end up in a password list. Go out there and make your own. Memorize it and use it as the master password for your Cyclonis Password Manager vault. It's the best way to ensure that nobody but you will ever be able to see your data. 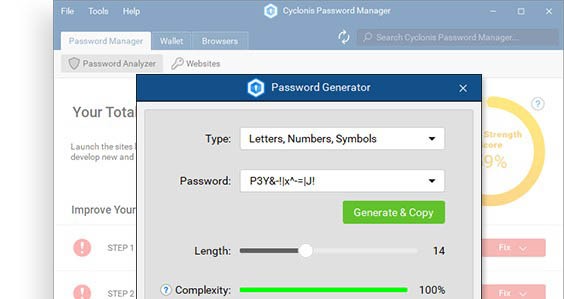 The ubiquity of passwords is indisputable. They're everywhere, from your banking website, through the various social networks, to the discussion board specifically dedicated to sharing cat pictures. Passwords work as... Read more 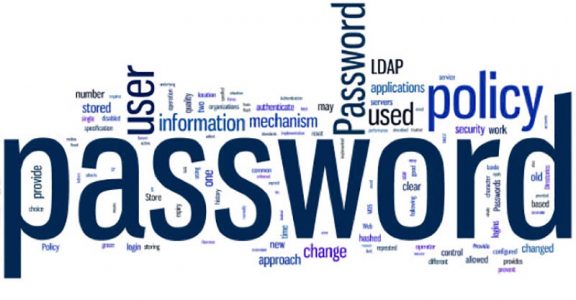 Normally, a password policy is a set of do's and don'ts that a company's IT experts put together and employees follow when they go about their day online. As boring as it sounds, it's an essential part of the effort... Read more

March 16, 2018
Your comment is awaiting moderation.
Please verify that you are not a robot.