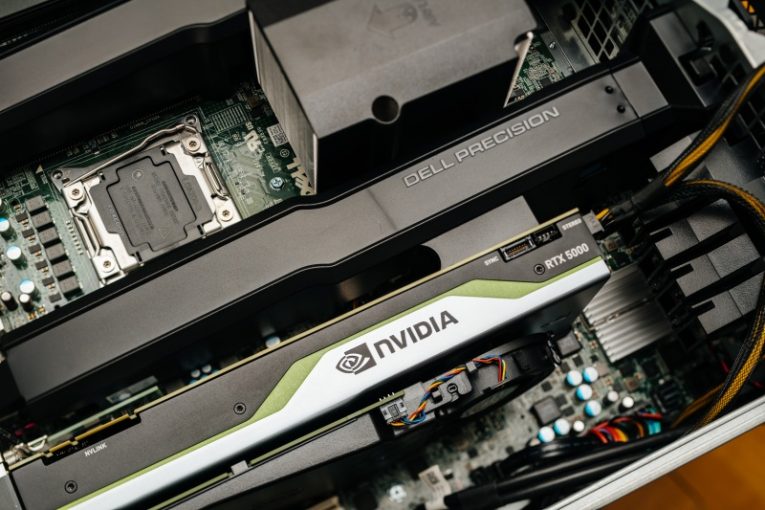 Sometimes driver installations don't go as smoothly as you had hoped. Driver install hiccups can be caused by a number of system states and conflicts.

Video drivers are generally the largest driver components found on a system in terms of file size and are the most complex parts of your computer's drivers. NVIDIA's drivers are no exception. The driver installer packages for NVIDIA GPUs weigh in upwards of 600 megabytes.

Sometimes, when a driver which is this complex attempts to install on your system, you may run into a generic error labeled as "NVIDIA Installer Failed". This article will give you a few ideas on how to get around this error and install your new drivers.

Very often a file that is in use and is causing the installer to crash will not cause similar issues after a simple reboot. Before you go trying more complex solutions, try a fresh system boot and run the driver installer package again. There is a good chance you will not get the error this time.

NVIDIA's driver installer software allows for a clean install that first wipes clean any existing drivers and NVIDIA files on your system, then deploys the full driver install over the clean slate. To perform a clean NVIDIA driver install, select "Custom (Advanced)" in the installer, right after the license agreement screen, and click "Next". In the screen that comes up you will be able to choose which driver components to install and there will be a checkbox below called "Perform a clean installation". Check it to remove existing NVIDIA drivers before installing the new one. This will help with a good part of crashes and instances of the "NVIDIA Installer Failed" error.

In certain fringe cases, your antivirus suite might interfere with the normal installation of your NVIDIA drivers. To get around this without compromising your overall system security in the long term, simply disable or stop your antivirus software before you run the installer package. In most antivirus packages you can do this by right clicking the taskbar icon of the application and finding the option to temporarily disable the app in there.

The final step you can attempt involves shutting down any active NVIDIA services and running the installer again. To access the services app, simply open your start menu, type in "services" and click the application icon that comes up. In the services window, find any services with names starting with "NVIDIA", right click them and select "Stop" in the dropdown menu.

Once you have stopped all relevant NVIDIA services, run the driver installer again and things should go smoothly. 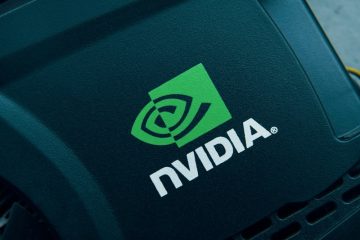 Many Minecraft players have reported encountering the "Failed to Authenticate your Connection" Error while attempting to join a Minecraft server. The error message blocks the gamers from being able to connect to the... Read more 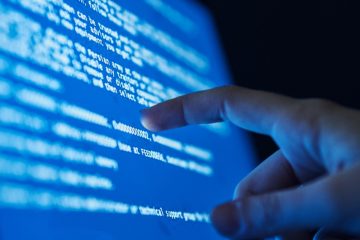 There are a lot of error codes and error messages on Windows systems and not all of them are immediately clear or can easily point the user in the direction of a potential problem. The DRIVER_CORRUPTED_EXPOOL error... Read more