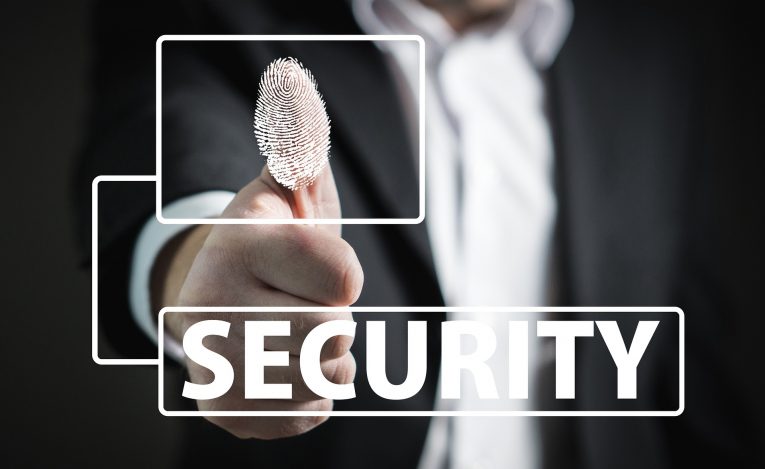 No matter what your Small or Medium Sized Business (SMB) does, there is probably at least one task that is done online. There is at least some data that needs to travel from one computer to another, thanks to the wonders of the World Wide Web. Most SMBs don't think about the security of this data until it's too late. And it often becomes too late because lack of competence when it comes to cybersecurity turns SMBs into sitting ducks.

The fact that you're on this page means that you've either suffered an attack already or you're trying to be smarter than the rest of the small companies and be proactive when it comes to online security. What we'll now tell you is how easy protecting your data could be.

Generally speaking, there are two ways of boosting corporate security: the easy way and the hard way.

The easy way means hiring a team of professionals who can take care of everything from building the entire infrastructure to training staff. Unfortunately, you're a small or medium sized business which means that you most likely can't afford to have a dedicated cybersecurity team. If that's the case, you'll have to do things the hard way.

Why did we even mention the cybersecurity team in the first place? Well, because securing data isn't a step-by-step process. There's no algorithm, and every company requires a different approach. The fact that a certain set of solutions works for you doesn't mean that it'll work for everybody. That said, there is one universal truth: security must be implemented at every single step of the ladder. It must start with the low-level intern and end with the CEO. It sounds like a lot of hard work, and it is, so let's break things down a bit and see if we can create a list of things that must be considered. We'll start with the obvious.

If you don't have computers, you're unlikely to get hit by cyberattacks. Because of this, a lot of people mistakenly assume that protecting a company's computers means protecting the whole company. As we'll find out in a minute, this is far from the truth, but despite this, endpoint security is still very important. Find an anti-malware solution that fits your needs and budget, and make sure that it's installed on all working computers. This, of course, isn't enough.

The updates must be kept on as well. Vulnerabilities are discovered, and patches are released every day, and many people don't seem to understand how dangerous falling behind on the updates could be. If you are one of those people, just remember that Equifax lost sensitive data that belonged to close to 150 million people because of an outdated web application.

Once again, the easiest way to demonstrate how important this is is to give you an example of a massive cyberattack that took advantage of badly secured networks. You have probably heard about the WannaCry ransomware outbreak from last year. With its worm-like capabilities, it hit many organizations, both big and small, causing them to grind to a halt.

The worm functionality came from a hacking tool that is thought to have been developed by the NSA. At the root of it all, however, was Server Message Block, an ancient network protocol. Very few people and organizations use Server Message Block, yet fewer still appear to be diligent enough to disable it. At the end of the day, the difference between getting hit by WannaCry and staying safe was a single closed port. Regular reviews of network and firewall settings are an essential part of keeping the bad guys out.

Backups are your only hope in such scenarios. Shop around and check out all the different solutions. Think about whether you want to have your backups onsite, and if you do, make sure you secure them properly. When it comes to computers, it's not a case of if something bad is going to happen to them but when. Make sure you're prepared for whatever the future holds.

A good identity and access management system will improve the security of your data and will boost your employees' productivity in the process. It will ensure that people touch only the things they're supposed to touch, and you'll be able to see what they're doing and why. Sure, you probably trust your employees, but when something as important as your company data is concerned, you can never be too careful. The employees themselves will be happier as well.

Single sign-on authentication sits at the core of single identity and access management system which means that they can do all their work and access all online assets with just one password.

Employees need to know what they're doing. And we're not only referring the things in their job description. Just like you have health and safety briefings discussing how dangerous inserting a fork in the electrical wall socket is, your employees also need to be aware of the dangers the Internet can present. Set some rules, but make sure that they're reasonable.

For example, you can't tell them that they shouldn't open any links in emails if their job actually requires opening links in emails. You can, however, tell them that every single email from within the organization will be formatted in a certain way, and that if the formatting is off, they should proceed with caution. You can also teach them that clickable URLs from outside should be inspected closely before they're loaded in the browser.

Obviously, in your office (or offices), there might be additional things to consider. The five factors outlined above, however, should form the foundation on which your whole data security strategy stands.