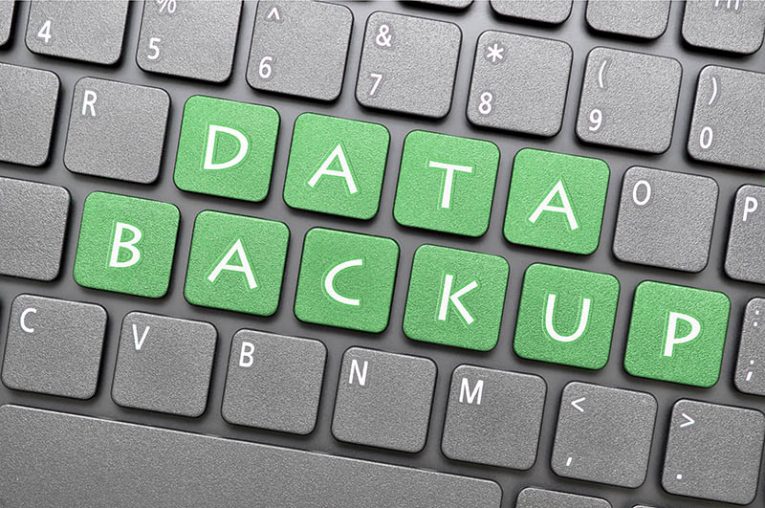 We all know that backups are important, and with our previous Backup 101 article, we learned that the way they're stored is also quite crucial. In some cases, however, backups could be completely useless. Think about this: you did back up your important folders about a year ago, but you've done a lot of work over the last twelve months, and suddenly, your PC gives up the ghost and decides to stop working. You can see where this is going, can't you?

A backup is only useful if it's done properly. And proper backups are regular backups. It's not something you do once and forget about. It should be like brushing your teeth in the morning. If you can find the right tool to automate the process, the better for it.

If it's going to be any of these things, however, it mustn't take up too much of your time. That's why a few different types of backup were created which were designed to streamline the process and make it easier both on the users and on the PCs. Today we'll discuss these types of backup.

A full backup doesn't necessarily mean a backup of your entire hard drive. It does mean that the files and folders you've chosen will be copied in their entirety. Your first backup is always going to be a full one (i.e., you select what you want to back up and, on your own or using a tool, you copy it to a safe location). Although quick and easy to restore, performing a full backup takes up a lot of space, time, and resources, and, after you've done it once, it might not be necessary.

Let's say you back up 1,000 files at the beginning of the month. By the end of the first week after your full backup, you've modified 50 of them, and you've saved 10 new ones. If you use a full backup procedure, your backup solution will copy all the 1,000 files once again, and it will also back up the 50 modified old files in addition to the 10 new ones. That's not a terribly efficient way of going about the problem which is why there are incremental and differential backups.

At first glance, you might find it hard to see the difference between incremental and differential backups, but it's actually not that difficult to understand.

Let's take the scenario from the previous paragraph. You've done your first full backup, and you've configured your backup solution to back up your files once a week. Seven days later, an incremental backup solution will copy only the 50 modified files and the 10 new ones. It will not touch the 1,000 files that are already fully backed up. Over the following seven days, you'll modify a further 20 files and you'll create 10 new ones. An incremental backup system will only copy those, it won't bother with files from week 1 or the ones that were initially backed up.

So, what's a differential backup and how does it differ from an incremental one, then?

It's a more resource- and space-intensive procedure, but come restore time, it's faster than the incremental backup, though not as quick as the full one.

Which one should I go for?

This, of course, is the theory. In reality, the speed at which data is backed up and restored is dependent on innumerable other factors, including the volume of information that needs to be backed up or restored, the number of files, and even the speed of the internet connection if your backup is in the cloud.

Different backup tools have different ways of keeping your data up-to-date. What you need to do is make sure that the solution you've chosen performs regular backups and keeps your data current. Otherwise, it's as useful as not having it at all. 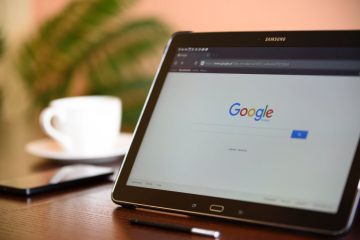 How Do I Export or Backup Saved Passwords in Google Chrome?

It's the 21st century. Literally, everybody uses the Internet; it's the most powerful information invented since the printing press. And if you're on the Internet, then you're probably using Google Chrome, at least... Read more

How Safe Is It to Backup and Sync My Passwords with Google Drive?

'There was a data breach at an online discussion board I was using. The hackers took my password, and because I was using it for the rest of my online accounts, they broke into all of them and made off with a ton of... Read more

Three Things You Should Do Before Selling Your Old Laptop

Computers get old. They actually get old quite quickly nowadays, and the signs are often obvious. Frequent crashes, terrible performance, and, in the case of laptops, CPU fans that sound like jet engines after about... Read more