Every Day Can Be 'World Backup Day' 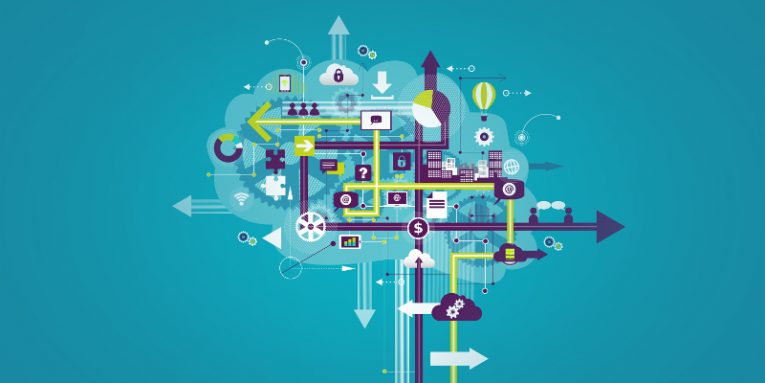 The idea of World Backup Day was born around 2011 when a few 'concerned users' started a discussion on Reddit about what they can do to protect their data. The exchange of ideas morphed into an initiative that went viral. It was decided that March 31 would be World Backup Day, and right now, some eight years later, it's celebrated with lots of hashtags and promotional sales from hardware vendors and providers of backup solutions. As a result, more and more people learn about World Backup Day. But how is that helping them?

What is the point of World Backup Day?

If you think that World Backup Day is the day of the year when you press the "Backup" button, then we're afraid that you've missed the point completely. World Backup Day isn't about celebrating the act of keeping a copy of your files. It's not a holiday that is connected to certain customs and traditions.

World Backup Day, like many other "World Days", is about raising awareness and making people think about their backups. The idea is to get you to start backing up your data if you don't do it already, and if you do, it's supposed to make you think whether you're employing the most efficient backup mechanisms.

It's difficult to estimate how many people benefit from it, but there's no doubt that World Backup Day is a brilliant idea. Having said that, we believe that the topic shouldn't be explored on March 31 only. That's why, today, about a week after this year's World Backup Day, we'll try to give you some tips that will hopefully help you manage your backups more efficiently. First, though, let's see why backing up is so important.

Why are backups essential?

Ask a security specialist about backups, and the topic of ransomware is bound to come up within seconds. Ransomware is indeed a formidable threat. This type of attack first takes your files hostage and demands money in exchange for releasing them. People who don't keep backups of their data are left with little other choice than to pay the ransom which is hardly an ideal scenario.

On the one hand, the crooks get money which they can invest in further criminal activity. What's more, once you pay them the ransom, you and your files are at their mercy, and sometimes, the hackers can't be bothered with things like keeping their promise and giving you your data back. Sometimes, they just take the cash and walk away.

A recent, working backup of your important files is the only way to ensure that should you find yourself in such a situation, you can escape without paying money or relying on the honesty of cybercriminals. There are, however, other reasons to store a spare copy of your files in a safe place.

Other types of malware don't bother with encrypting files. They just erase the data and leave you wondering what went wrong. Developers of legitimate software also make mistakes every now and then, and a botched-up update can sometimes lead to data loss.

Even if you (like so many other people who have been proven wrong) believe that none of this can happen to you, you only need to think about it for a moment, and you'll realize that you know at least one person that has lost their laptop or has seen their hard drive fail. In other words, many different factors can lead to irretrievable data loss, and a functioning backup is the only thing that can help you get your files back.

The thing is, safely backing up your important data is more complex than copy-pasting some files every now and again. You have to come up with a strategy which, in itself, is a complicated process that involves answering a host of different questions. It's important to take all the factors into account and make the right decisions.

Cybersecurity specialists will tell you that the best way to approach your backups is to follow the 3-2-1 backup mantra. The theoretical definition of the 3-2-1 strategy might be a bit confusing, so we'll try to simplify it by explaining how a regular person would go about using it.

They would have two separate backups. The first backup would be stored on an external hard drive that is kept in a drawer in their home, and the second one would be sent to the cloud. This means that the user has three copies of their data (the original and the two backups); stored in two locations (at home and in the cloud); and one of those locations (the cloud) is offsite.

People advocate the adoption of the 3-2-1 backup strategy for several reasons. For one, having more than one backup further minimizes the chances of data loss. Storing two separate backups in two separate locations ensures that even if something happens to one of the copies, you can still retrieve your data. At the same time, it gives you a quick recovery mechanism wherever you are.

In a perfect world, the 3-2-1 backup strategy is the one to go for. Sadly, as we have established numerous times on these pages, we don't live in a perfect world, which means that many of you will need to make some sort of a compromise. The most common dilemma is whether to go for local or cloud backup. Obviously, you need to figure out for yourself which of the options suits your needs the best, and that decision also needs to take into account financial and other restrictions. Overall, however, the cloud backup is the one to go for. Indeed, restoring from the cloud usually takes a bit longer, but from a security and reliability point of view, it's the much better option.

How often should you back up your data?

People who have just realized that a backup is a good idea often get the misconception that saving a copy of your important files is a one-time event. They tend to forget that in the 21st century, the amount of data doesn't stop growing. Every day we take new photographs, save new documents, and work on new projects. All that data is important, and if you don't back up your files frequently enough, you're putting it at risk.

Of course, defining "frequently enough" is not a straightforward process. Some users should be pretty safe if they back up their data every other week. Others could be putting themselves at risk if they don't back up every day.

Each individual user must decide for themselves how frequent their backups should be. There is no formula or algorithm to calculate this, but it's fair to say that the more time you spend on your computer, the more data you accumulate, and the more frequently you should back it up.

A broken backup is not a backup

Last but not least, you must make sure that your data is recoverable. Things do go wrong, especially if you've trusted your backups with an external hardware device. Try to develop a habit of checking your backups every now and then to make sure that they work. After you complete a backup, try restoring or running some of the files to make sure that the data inside them is intact. This way, you can have the peace of mind you're really after.

People who are not used to keeping their data safe might view this as too much hard work, but the truth is, with the help of easily accessible additional tools it's not that big of a deal, especially once you develop a habit for it. In any case, considering how valuable your files are, the effort is well worth it. 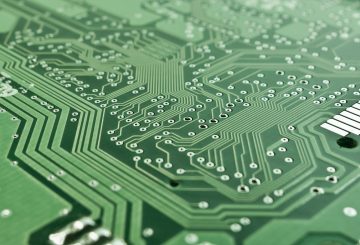 Here's a question you've probably never asked yourself: 'How much do I trust my computer?' In all likelihood, the answer is 'A lot.' Think about it – family photos, personal projects, work documents, it's all on the... Read more

Cloud Backup vs. Local Backup: Which is The Better Option?

Over the last couple of decades, computers have completely outgrown their initial function as an exclusive tool for complex scientific research, and have long moved past the status of eccentric oddity to enter the... Read more

July 27, 2018
Your comment is awaiting moderation.
Please verify that you are not a robot.