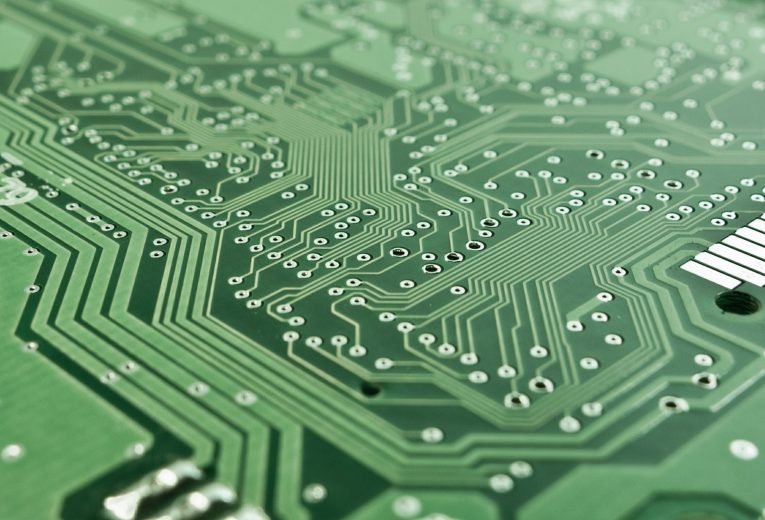 Here's a question you've probably never asked yourself: 'How much do I trust my computer?' In all likelihood, the answer is 'A lot.' Think about it – family photos, personal projects, work documents, it's all on the hard drive of your PC. But does this lump of metal and plastic deserve that much trust?

The truth is, hardware fails, and software develops bugs. Your PC is most likely connected to the Internet as well, which automatically makes it vulnerable to cyberattacks. It's sad, but the fact is that in this day and age, you're constantly seconds away from losing all your precious files. That's why security experts have been telling you for years that you should start backing up your data. You've finally decided to heed the advice, but before you create copies of your files and put them on a piece of hardware, you want to know more about the procedure. In the span of a few articles, we'll try to give you the information you need.

On the face of it, backing up data is a relatively simple process. There are several factors at play, however, and before you start, you need to consider them. The first one is the location of your backup.

With a local backup, the copy of your data resides in a storage device which you can connect and disconnect to your computer. The options are several:

On balance, an external HDD should work for most users, and if the volume of data you need to back up is not that huge, an SSD is a sound investment. It's fair to say, however, that there are risks with all the on-premises solutions. We're talking about consumer devices which will likely be stored in a cupboard, or on a shelf. No matter which one you choose, it'll be vulnerable to fires, floods, thieves, and children who love throwing things from a great height. If the backups are stored in the cloud, however, these risks are eliminated.

The concept of cloud-based backups is a relatively new one, but people are getting used to the idea.

From a convenience standpoint, the advantages are indisputable. You won't need to worry about buying the right hardware device, using the right tools for backing up the data, and then storing it where your children won't be able to find it. Getting more space when you need it is much easier with the cloud solutions, and other people will worry about the health of the storage devices. The process of backing up files is completely automated, and the backups themselves can be accessible from anywhere in the world.

Of course, we're talking about information being stored on the Internet, and wise people once said that if information is stored on the Internet, sooner or later, it will be stolen. Cloud backup providers are aware of this, however, and the good ones encrypt your data before they send it over the wire. This ensures that even if the crooks get their hands on it, they won't be able to see a thing. Trustworthy cloud backup providers know that they're responsible for handling something extremely valuable, and they take a number of other security precautions to ensure that nothing bad will ever happen to your files.

Of course, this is all a service, and it does cost money. When you consider how much valuable data you have on your computer, however, you'll see that it's well worth it, and if anything, the subscription model adopted by most providers means that the expenses are spread out over time which could be considered an advantage.

Ultimately, you will be the one deciding whether your backups should stay on premises, or whether they should be put in the cloud. You must have them, however, and you must keep them current. More on how to do this in our next article. 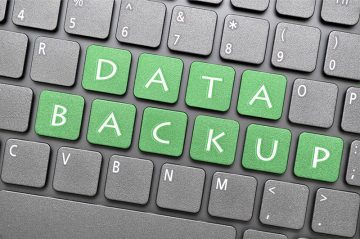 We all know that backups are important, and with our previous Backup 101 article, we learned that the way they're stored is also quite crucial. In some cases, however, backups could be completely useless. Think about... Read more 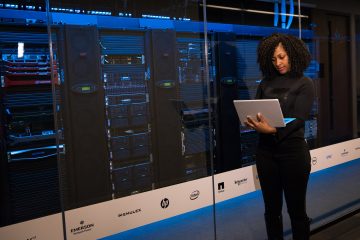 Local or Cloud Storage? Which is Safer?

You may be wondering why cloud storage is so popular these days. After all, your computer is a relatively safe place to store your information. Only you have physical access to it, and you can disconnect it from the... Read more 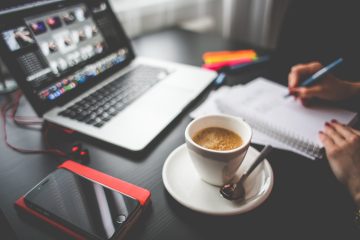