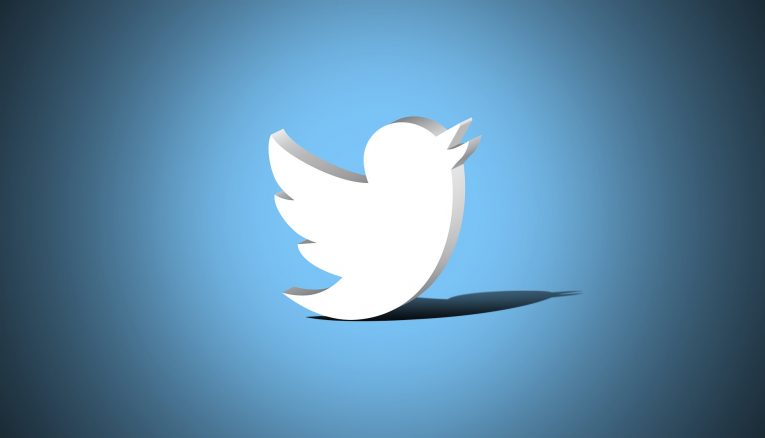 Social networks can be an extremely vile place. Yesterday, for example, actress Kelly Marie Tram decided to remove all her Instagram posts after months of abuse coming from Star Wars fans who didn't like her performance in the saga's latest episode, The Last Jedi.

Celebrities receiving criticism for their work isn't exactly new, but when you have hordes of people who are ready to unleash a torrent of disgusting language simply because they don't agree with something, things can (and do) easily get out of hand. Unfortunately, social networks facilitate this phenomenon.

It's not just celebrities, either. Regular users get into arguments day in, day out, and sometimes, their opponents aren't aware of how a normal, civilized human being should behave. In some cases, even something seemingly innocuous like a profile picture or a short bio can provoke some people to start harassing you.

Cyberbullying isn't the only concern. Broadly speaking, the idea of websites like Facebook and Twitter is to give you a platform through which you can share information with the world. The problem is, some people get a bit carried away with the data they put out for everyone to see. Even if you know that some of your information shouldn't be easily accessible, you might not be aware that social networks do give you some tools through which you can get a certain level of control over your data. Twitter, one of the biggest social media websites in the world, is, of course, no exception.

By default, everything you share on Twitter is public. This means that you can post a tweet, attach a hashtag to it, and thousands of miles away, people searching for the same hashtag will be able to see it. And from there, they will also be able to see your bio, your profile picture, the media you upload, and your other tweets.

People argue that this is what Twitter was designed for, but if you don't want to be quite as exposed to the world, you can change a few settings and achieve a certain level of privacy.

On the left, you'll see the different sections of the settings page. Although we'll mention a few other tabs, the one labeled Privacy and safety hosts most of the privacy controls, so we'll start with it.

Twitter's developers have done a rather good job of explaining what each of the checkboxes and buttons do, but we'll give you a few more details on the more important ones.

The Privacy and safety section of Twitter's settings page does give you a couple of other options, and you can take a look at them for yourself. The ones listed above, however, must be reviewed if privacy is your primary concern. If you want to reach more people with your tweets yet you're annoyed by certain users, however, you have a couple of other tools that can help you.

Theoretically, you can report every single person that is mean to you, but Twitter's support team is unlikely to act unless there's a clear violation of the terms of use. And even if it does, the reprimand could take a while. It's easier to either block or mute those accounts.

There are plenty of bad people on Twitter, there's no denying that. And if we say that things are going to get better any time soon, we won't be completely honest. Fortunately, the micro-blogging platform has given you some tools that can make your experience more enjoyable. Happy tweeting! 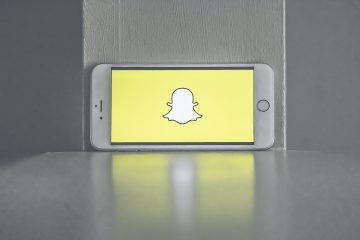 Forgot your Snapchat password? No biggie, there are several ways you can reset it. The easiest and fasted method is if you have a verified phone number or email address linked to your Snapchat account. Then you can... Read more

There are still many users online who may show absolutely no interest in data security and data privacy since they simply believe that they have nothing to lose or hide. There is a misbelief about protecting privacy... Read more