The World's Most Common Passwords Revealed: Is Yours Is One of Them? 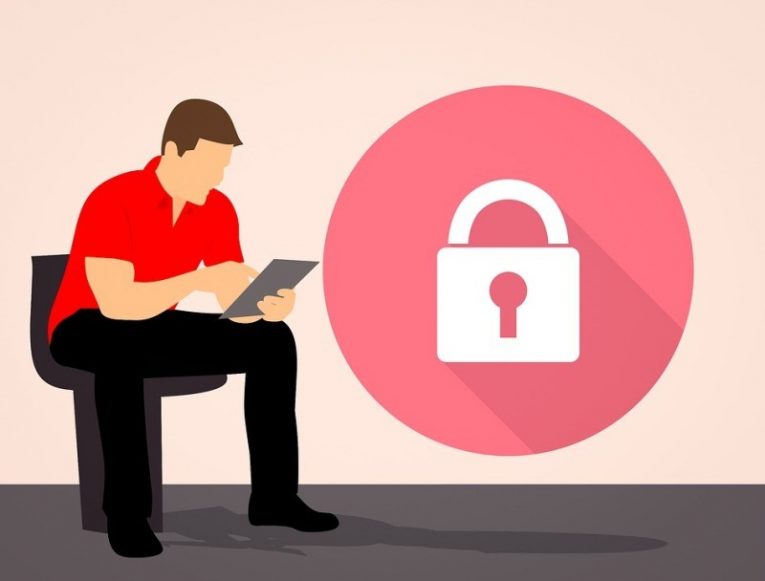 You probably know how important it is not to open spam emails, click on random suspicious links found on the web, or download software from dubious websites, but why are you still using weak passwords? The level of one’s online security is, without a doubt, highly dependent on the strength of passwords used, specialists say. However, the recent list of the most common passwords extracted from leaked data clearly shows that a bunch of people still lack security awareness or simply choose to ignore the importance of setting secure passwords thus leaving the security barn door wide open, inviting hackers in.

According to Fortune, 63% of all data breaches take place due to weak passwords, which is, actually, nothing very new or surprising considering the fact that, according to Telegraph, more than 50% of all Internet users still use popular passwords like 12345678. Needless to say, such passwords are nowhere near being secure, so anyone using one of these easily decipherable patterns should opt for immediate password reset to keep their private information safe. Having the list of the most common passwords, hackers can easily gain access to those weakly-protected accounts after having successfully laid their hands on their Login IDs. Specialists say that, theoretically, the released list might be used by cybercriminals to hack more accounts; however, users will have a chance to considerably improve their cybersecurity by resetting those passwords found on the list.

The most common passwords: Do I use them?

The popularity of 123456 (and its variations), which has been the most common password for many years in a row, has not decreased yet, as the list compiled of 10 million leaked passwords has shown. According to researchers, one in five people still use it to protect their private data. The same can be said about password – it is among the most common password bases too. What is a password base? It is a password other password variants can be derived from, for example, password1. Neither 123456 nor password are considered secure passwords. There is one simple reason why it is so – they can be deciphered by hackers in no time.

There is nothing secure about using single-word password bases like Iloveyou, football, princess, baseball, starwars, and sunshine too, but they are still among the most common password picks. Do you usually opt for simple passwords rather than complex ones too? If so, you should reset all your passwords today to improve your online security and safeguard your privacy. Why so many people avoid using complex passwords? According to Dr. Gang Wang, humans simply find it difficult to memorize unique passwords for all accounts they have.

Another worrying trend called “password walking” has been noticed among users. No, it is not taking your password for a walk on a leash. It is a practice of creating passwords of keys that are nearby on the keyboard, for example, 1q2w3e4r and 1qaz2wsx. Such passwords do seem to be complicated enough at first glance, so it is not surprising that they appear among the most common passwords used. Unfortunately, hackers are well aware of those widely-used password tricks too, so they find it a piece of cake to crack such passwords.

Since people do not live under a rock, their password choices are highly influenced by brand names they see around them, pop culture thingies, and even football clubs. It has turned out that the most popular choices are these: mustang, linkedin, ferrari, playboy, mercedes, cocacola, snickers, skittles, myspace, corvette, pokemon, superman, starwars, blink182, liverpool, chelsea, and barcelona. Music and movies are among the most common password picks too. Keep in mind that your password will not become stronger if you add a number at the end (e.g., mustang1) or swap letters with numbers. What we try to say here is that you should opt for password reset if you have found it mentioned in this article.

The length of the world’s most common passwords is a cause for concern too. It has turned out that the majority of passwords on the list consist of 6 or even fewer characters while it is considered that an ideal password is at least 14 characters long with a mixture of upper and lower case letters, symbols, and numbers. If some of your current passwords do not meet minimum password complexity requirements, then you should reset them ASAP.

Your password is like a door lock – the more secure it is, the lower the chance of experiencing security-related problems. What is a secure password? First of all, a secure password is a unique password. In other words, it cannot contain any common phrases, slang words, or other simple words found in a dictionary. It cannot be your pet’s name, your birthday, or your address too since intruders might have some background information about you and, consequently, guess your password easily. Second, it must be of sufficient length to be considered secure. A strong password should contain 14 characters minimum, but it would be best to go up for maximum security. Third, it would be best to reset a password if it consists of plain letters/numbers as well. Specialists say that secure passwords should contain a mix of numbers, upper/lowercase letters, symbols, and special characters. The only problem here is memorizing these unique passwords. If you cannot boast about a photographic memory, you should leave the job of remembering your complex passwords to a reliable password manager such as Cyclonis Password Manager. With a trusted password manager, not only will you generate a secure password automatically and keep your passwords safe, but you will also fill in all your login forms with the click of a button. Writing passwords on a sheet of paper is a thing of the past.

No matter how secure your passwords are, your accounts might still get hacked if they fall into the wrong hands, so never share your passwords with anyone, even your best friend, your system administrator, or a technician. A password is like a PIN. You would keep your credit card PIN to yourself, wouldn’t you?

It is also highly recommended not to use the same password for several different accounts. The logic behind this is very simple. If one of them gets hacked, cybercriminals could unlock all other accounts without any difficulty. According to researchers at Panda Security, 52% of 28 million users analyzed still use the same password for different accounts despite the fact that specialists working in the cybersecurity department periodically release reports on this issue to educate users. Are you one of these users? Reset your passwords now!

You are doomed without complex passwords – they are shields against hackers’ spears, so choose passwords for your accounts wisely. Below you can find the most recent top 50 list of the world’s most common passwords. If it turns out that your passwords are on the list, you must change them. Immediately. 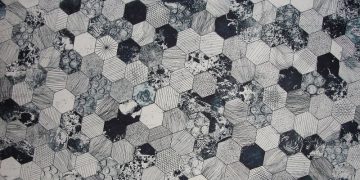 Have you heard of graphical passwords? They're all the rage right now. It's no secret that most people suck at creating written passwords. According to SplashData, the most used password is, well, "password". That... Read more