Windows Media Player Errors and Issues - How to Fix 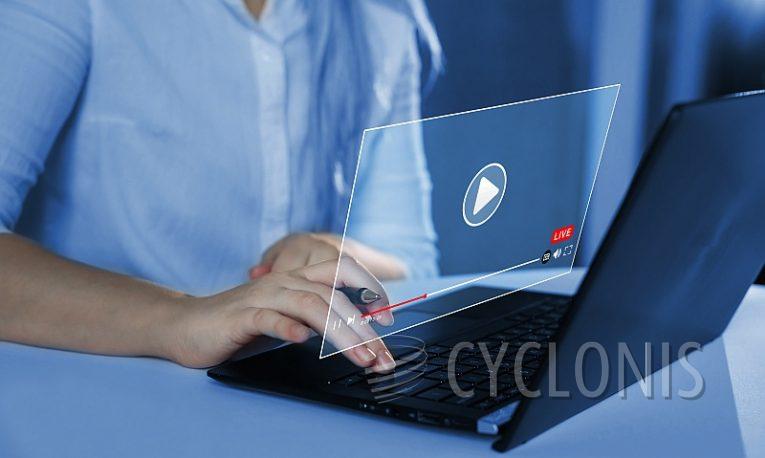 While the vast majority of Windows users have opted for some third-party app for handling their music and video libraries, there are still those who rely on the good old Windows Media Player. The app has been around for years and hasn't changed much in the last few releases of Windows, so this familiarity might be what is keeping its loyal userbase around.

However, like any app, Windows Media Player can sometimes cause issues and bring up weird errors. This article will tell you how to deal with a couple of the most common ones.

The Windows Media Player is a reliable workhorse app. However, even the most reliable app is prone to issues. One such issue is possible corruption of the application's library database. If you run into error messages telling you the player's media library has been corrupted, you can try this fix.

This will force a fresh rebuild of the database, which should resolve the issue.

Alternatively, you can try deleting the cache generated by the Windows Media Player. To do this, follow these steps:

This will once again cause a forced rebuild of the entire Windows Media Player database next time you launch it, which should take care of the issue and error.

Of course, you can always consider alternative applications for handling your audio and video files. There are many popular alternatives that are both paid and free and have different functionality to suit your needs. 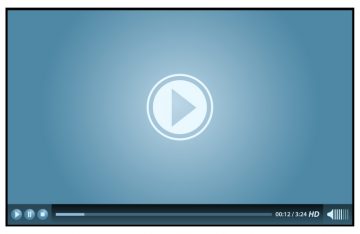 How to Troubleshoot Windows Media Player

Windows Media Player is far from the most popular video and audio player on the Windows platform. In fact, it's very near the bottom of the popularity list and is often used simply out of force of habit or because the... Read more 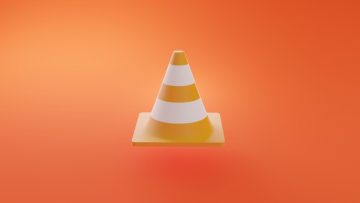 How to Uninstall VLC Media Player

VLC Media Player is one of the popular video and audio players around. Used primarily as a video file player due to its extensive list of supported files and rich feature set when it comes to digital video,... Read more 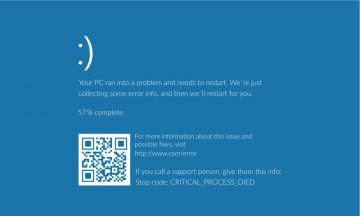 How to Fix Windows Blue Screen of Death Errors

Despite the fact that it is associated with unpleasant experiences, the blue screen of death has become one of the most recognizable features of the Windows operating system. Even though the first version of Windows... Read more

January 13, 2021
Your comment is awaiting moderation.
Please verify that you are not a robot.