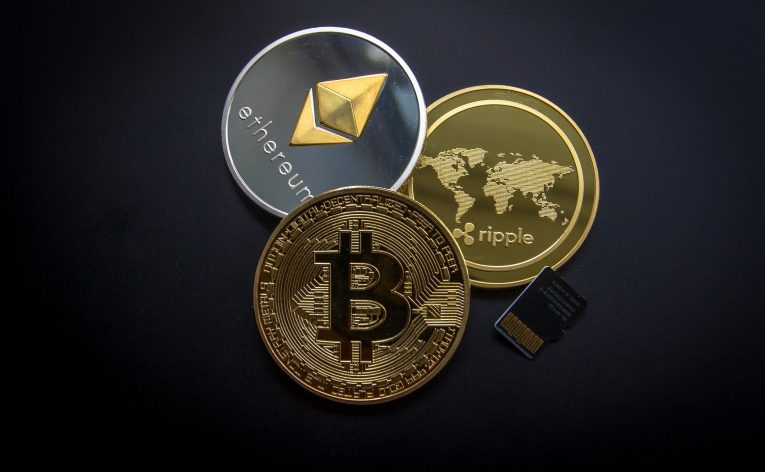 There's no question that cryptocurrency is all the rage right now. I'm sure everyone knows someone or someone who knows someone who mines bitcoins or trades them online. It's no surprise either, right now a single bitcoin is worth over 6,000 USD, and it's been known to go higher. Bitcoins sold for over 19,000 dollars at one point. Bitcoins certainly revolutionized the world and our very perceptions of currency, but where did they come from.

Well, they were created by someone calling himself Satoshi Nakamoto, though whether that's his real name or a pseudonym is unknown. Nakamoto revolutionized the world of trading by creating a currency that can be traded directly, with no banks or government involvement at all. Best of all, you can make purchases on the spot with no credit or debit cards needed. Now, nearly a decade later everyone is in on the cryptocurrency craze, which means that are ne'er-do-wells looking to capitalize on it as well. So, how do we protect ourselves and our digital wallets from cybercriminals?

You probably know that cryptocurrency wallets use of public security keys for your bitcoin (or whatever digital currency) transactions. Those keys are also used for other things, like checking your account balance, for example, or authorizing payments. This means that someone who has your private security keys can do pretty much whatever they want with your wallet and its contents. Therefore, the safes option is to keep the keys somewhere where no one but you can access them. We recommend that you keep them on a computer or other device that is not connected to the internet. No way you can be hacked if you're not plugged in. Speaking of wallets and keys that brings me to my next point.

Third party wallets, aka Web Wallets, are wallets that basically hosted by other people or companies. It's like surrendering your wallet and all of its contents someone else. Not smart. Another reason you want to avoid web wallets is that they're a huge target for hackers. Any company that has access to hundreds or thousands of web wallets is extremely tempting for cybercriminals. If you do decide to use a third party wallet do your research and make sure the company is reputable and secure.

Like I said above, it's a good idea to keep your private keys offline. Well, the same goes for your wallets. It's wise to keep your funds away from the internet and all the dastardly hackers that lurk within it. However, you may need to run multiple transactions weekly or daily. In that case, you may want to split your wallet into two wallets. Keep the bulk of your funds in an offline wallet, while you keep enough to do your business in an online wallet.

Move your funds through hardware, not the internet.

A simple USB stick can be handy for moving your bitcoins from your offline wallet to your online one. Also, it's a good idea to dedicate your offline computer to your wallet and nothing else in order to minimize risks.

Use a safe OS.

While Windows is the most popular OS in the world, it's not necessarily the safest one. Linux has the best track-record with viruses and other malware, so you may wish to install that on your machines.

You don't want to lose your wallet(s) to a power surge or some natural disaster. If something happens to the machine where your offline wallet is stored then it's gone forever. It's a good idea to keep a backup or multiple backups stored in separate locations.

As an extra security measure, you can split your wallet into 6 fragments. You need at least 4 of fragments to access the wallet, and the fragments can be stored in different locations. A thief would need to break the defenses of at least 4 fragments before they could get access to your wallet.

What's that? Well, it's basically a specialized OS on a USB stick with its own security measures. Once inserted into your machine all of your transactions will be signed with the use of security keys that, so hackers can't use access them. 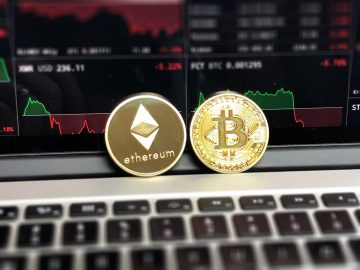 How to Recover Your Bitcoin Wallet Password If You Forget It

A few years ago nobody would have cared if you had lost your Bitcoin wallet's password, probably not even you. After all, there was a time when bitcoins were worth pennies practically. I personally know a man who... Read more 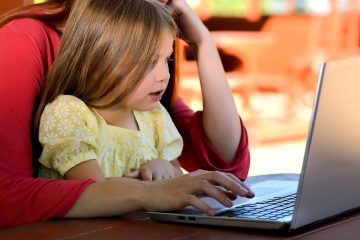