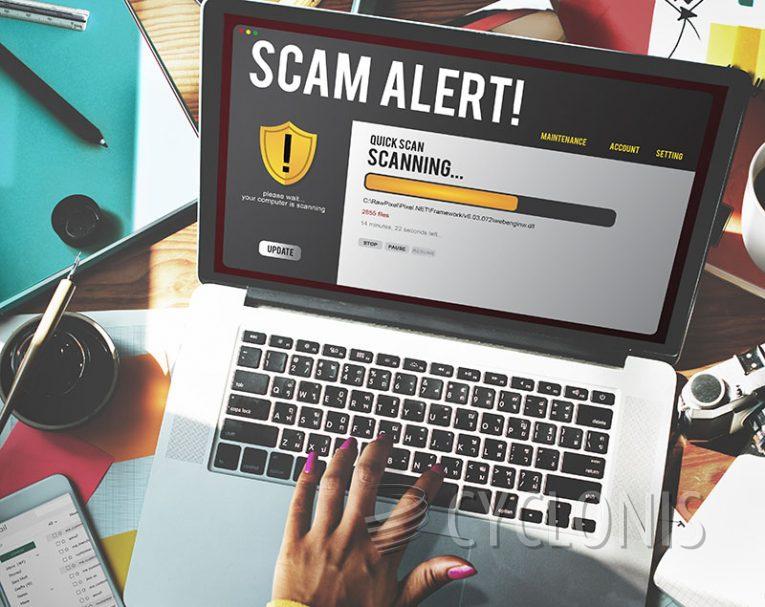 Various misleading websites are spreading yet another scam. This time it's called the "Windows Defender Security Notification" scam.

The idea of the scam is very simple. After hitting a bad redirect or clicking a rogue ad, users are referred to a domain that hosts the scam. Once on the page, they are shown a number of images made to look like application windows. There will be a text box containing a fake "warning" from Windows Defender telling you that "Your computer has alerted us that it has been infected with a Trojan Spyware."

On top of everything, there will be a fake Windows Defender window telling you that access to your PC has been "blocked for security reasons". The image will also contain a fake support number victims of the scam are expected to call.

The listed number has nothing to do with Microsoft despite being listed as a "Windows Helpline". The numbers will be operated by people working for the scam's authors and those phone operators may extract all sorts of sensitive information from the victim while impersonating Microsoft employees.

Remember no site can know if your computer is infected with viruses and always close similar misleading fake warnings and pages when you see them. 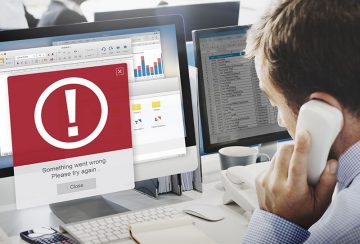 Defender-scan.xyz is a malicious website, which pretends to host alerts and warnings from antivirus software. We assure you that random Web pages are not a reliable source of data about your computer's security and... Read more 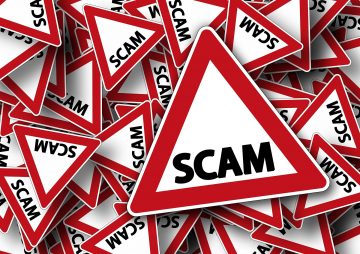 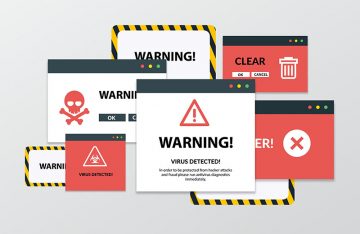 Yoursecuresoft.com is a scam website, which displays fake pop-ups and alerts. They claim to inform users about a vulnerability in their system that could leave them exposed to hacker attacks and malware infections.... Read more