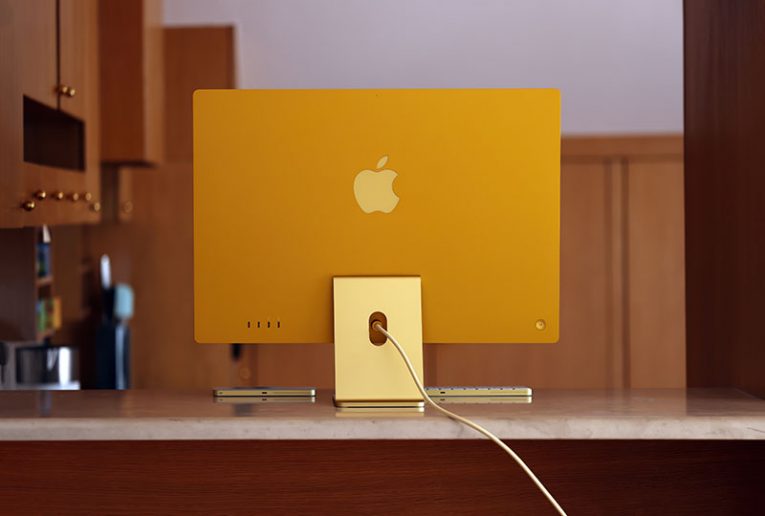 HorizonElite is an adware application that targets Mac OS computers where it may be loaded and displayed as an icon within the Applications folder. While the HorizonElite adware app looks to be a simple add-on, it may have other components loaded on a Mac that permit it to display random pop-ups or advertisements. Such alerts may be misleading or lead computer users to a potentially malicious source. 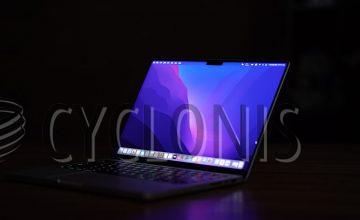 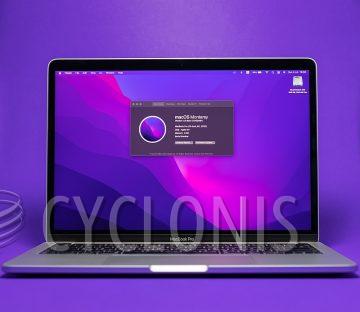 AdjustableRotator is an adware threat that affects Mac computers where it may enable the placement of many third-party ads or media content. The AdjustableRotator app may load when installing random freeware or... Read more 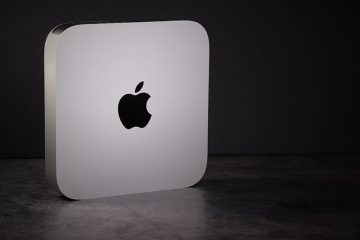 SkyWebProcess is the name of yet another AdLoad clone. AdLoad is the name of a family of adware applications that affect Mac computers. Adware or ad-supported software is a type of app that exists only to deliver... Read more

July 25, 2022
Your comment is awaiting moderation.
Please verify that you are not a robot.