Accidental deletion of useful files has been a problem for as long as computers have been a thing – and it still presents a problem for users, even to this day. It’s always bad when it happens – losing important files can have pretty nasty consequences, that much is true. However, users need to understand that deleting a file is not necessarily an irreversible process.

However, even if you have, there’s a chance that said file could be recovered. See, deleting a file doesn’t actually work as most users would think. Most users tend to visualize the hard drive in their PC is like a blackboard – you can write things on it, and when you delete the file – it is wiped clean. In reality, when you delete a file, you don’t automatically destroy all evidence of it on your hard drive – it is just rendered inaccessible, and the space it occupies is marked as “free real-estate” which could be used the next time you decide to write something on your HDD. USB flash drives function in the same manner.

This effectively means that even if your files were “permanently” deleted, you might take steps to recover them from their new state, if nothing has been written over them. This should work without a hitch if you use the right tools for the job immediately after deleting the files, but you could run into some problems if you delay the recovery attempt and use your PC meanwhile.
Fortunately, MS has taken the time to develop a specialized tool to allow users to perform recoveries without relying on potentially dubious third-party apps that may or may not be bundled with, or themselves be, malware, adware, junkware, etc. Unfortunately, the official MS-developed ‘Windows File Recovery’ is, command-line based, which means that it doesn’t actually have an interface and is only usable through Command Prompt or PowerShell. Additionally, it requires Windows 10 version 2004 (May 2020 Update) or newer. Since external HDD drives, SSD drives, and USB flash drives work similarly to your PC’s HDD, this tool and the guide to use it can be used on any of them effectively.

How to Recover Files With MS Windows File Recovery? 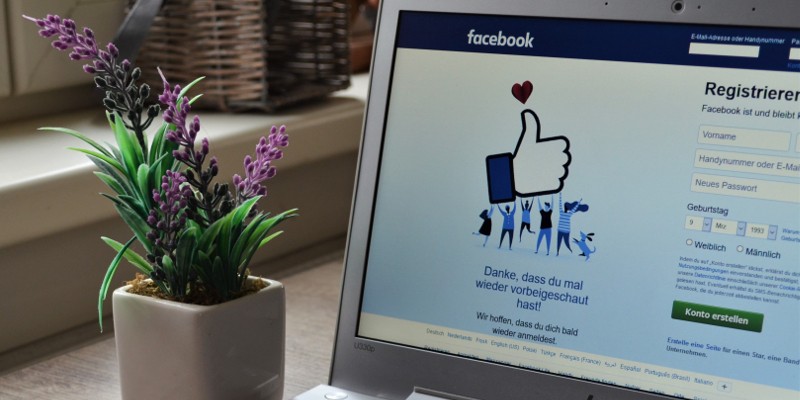 When it comes to privacy, Facebook rarely comes across as the good guy. The world's biggest social network has been in the middle of more than a few massive security incidents, and it has received its fair share of... Read more