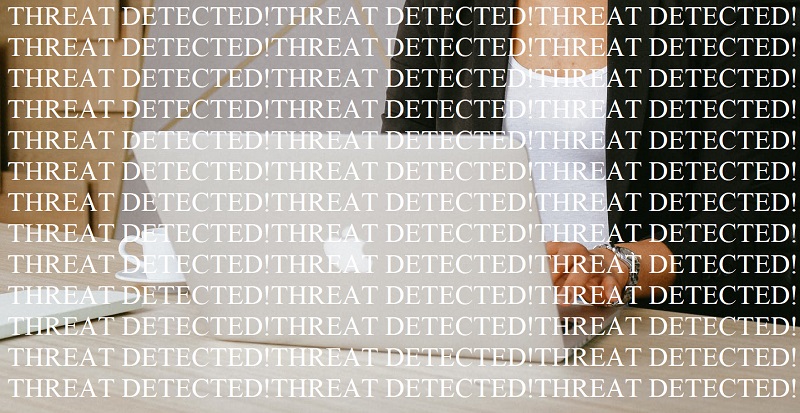 The idea that Mac computers are exempt from malicious attacks is an old one – that is, after all, one of Apple’s main advertising pushes way back when. Unfortunately for both Apple and its users, time has marched on, and this is no longer the case. As reported by IT security firm Malwarebytes, in its State of Malware Report, malware threats targeting Mac computers had risen by up to 400% since 2018. As a result, there are almost double the number of threats to Macs nowadays than there is malware targeting Windows machines.

Reasons for the Increase in Malware Threats Against Macs

Ironically, one of the main selling points of Mac computers in the past has become a huge security flaw. One of the reasons why Mac users present a soft target is precisely because they don’t believe that they need to be cautious with their browsing, or that they need to be vigilant for signs of malicious activity or that they need antimalware software of any sort. Mac computers are not the impregnable fortress that they once were, and cybercriminals are aware of this and fully prepared to take advantage of the fact.

Another contributing factor that can explain the increase in malware threats against Macs is the overall increase in the market share of MAC devices. The increase in the raw numbers of Mac users marks them out as a bigger target for potential malicious attacks than they once were.

The number of threats has also likely risen due to Macs rising in popularity as the machine of choice in a business environment.

Another possible reason for the increased number of attacks is Apple’s focus on protecting Macs from serious threats. This has allowed PUPs and obnoxious adware to explode on Mac devices unchecked. Which leads to the next point.

Windows PCs usually face what we’d call “traditional malware threats” – viruses, trojans, worms, ransomware, etc. Most of these can do very serious damage to the system that they infect and cause the PC’s user no end of grief. Mac malware threats, on the other hand, consist mostly of PUPS - potentially unwanted programs - and adware, most of which have a low-impact on the system itself and the user’s ability to use their device.

The most common type of PuP is the “cleaning utility tool,” such as MacKeeper and MacBooster, JDI, and PCVARK. Adware affecting Mac computers includes various apps like NewTab, which just redirects users to fake illicit affiliate sites.

More insidious, but also rarer, threats affecting Mac computers include specific trojans and backdoors, crypto miners, and spyware. These are more in line with malware common on PC and include such threats as OSX.Generic.Suspicious and FakeFileOpener.

Data collected over the last two years shows that almost all of the threats targeting Mac users involve tricking users into downloading and executing harmful software from the internet. However, even if a user is cognizant of the threat and willing to take precautions to increase their safety, this does not prevent them from falling victim to other tricks. According to Marcin Kleczynski, CEO of Malwarebytes, there is a rise in the number of pre-installed adware and malware, as well as multi-vendor attacks on Mac computers.

Current statistics indicate that, in general, Mac malware threats are less dangerous compared to threats targeting Windows PC users – this much seems to be a demonstrable fact. However, Mac users need to be educated on the subject of their own vulnerability to malicious attacks. Work is already being done to dispel the myth that “Macs just don’t get viruses”. Mac users need to be aware of the fact that there are threats that can affect them and take the necessary steps to counter those threats – including modifying their own behavior online and ensuring that they have adequate antimalware protection installed. If trends are anything to go by, such Mac malware infections will only increase in number and severity in the foreseeable future – Mac users need to be made aware of that and act accordingly. 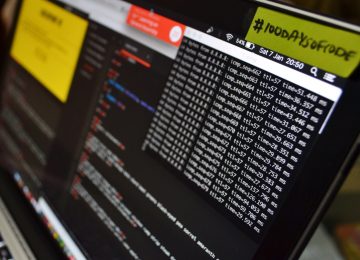 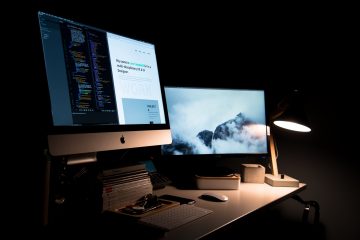 November 6, 2019
Your comment is awaiting moderation.
Please verify that you are not a robot.