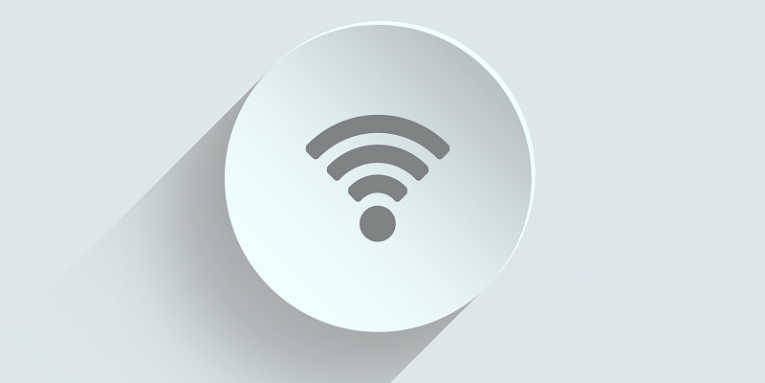 There is no doubt public Wi-Fi is convenient whether you want to quickly check your email while shopping or want to stay connected abroad but have limited mobile data. Providing free Wi-Fi for customers is always a plus, and it is not a secret many users choose hotels, restaurants, buses, and other services that can offer it. However, besides thinking how useful it might be, you should also always question how safe it is to use free wireless connections. In this blog post, we will not only give you answer to the question if it is safe to connect to public Wi-Fi, but also talk about what could go wrong when using free network connections and what you can do to stay safe.

The straight answer to the central question of this article would be no, it is not particularly safe to browse the Internet on public Wi-Fi. Unfortunately, various public Wi-Fi security breaches that have occurred in the past revealed how easy it is for hackers to access public wireless networks and use them for malicious activities. The only hope is Wi-Fi security will increase in a few years when the old WPA2 security protocol will be replaced with its newer version called WPA3. The news of the new protocol was announced by Wi-Fi Alliance (a non-profit organization that certifies Wi-Fi products). Until then, Wi-Fi security is not certain, and users should learn about the possible consequences of using public networks and how to avoid the risks associated with them.

What are the risks of using public Wi-Fi connections?

In truth, there are a lot of scenarios of how one could get into trouble by connecting to a public Wi-Fi. For example, by using the so-called Man-in-the-Middle attacks, hackers can view and record information the user could be submitting while logging in, chatting, emailing, and so on. Besides, hackers can exploit the vulnerabilities of devices connected to unsecured wireless networks and drop malware on their devices without them realizing anything.

One of the most memorable incidents that illustrated how using an unprotected connection could turn into a nightmare was the public Wi-Fi security breach in Tel Aviv, Israel (2016). Apparently, a cybersecurity expert, Amihai Neiderman, connected to one of the city's free Wi-Fi networks called FREE_TLV and decided to check how secure it was. After a few days of working for a few hours in the evenings, he found out a vulnerability that could allow him to take control of the devices connected to the mentioned network (e.g., collect sensitive data like passwords and banking information or redirect users to fake websites while making them believe they are legitimate). It is fortunate the person who found the flaw had no malicious intentions and after he reported it the firmware on FREE_TLV's routers was patched, and the discovered weakness was removed.

Another huge public Wi-Fi security breach happened in December 2017 when one person discovered one of the Buenos Aires Starbucks branch's free Wi-Fi connections was hijacked by hackers to make the devices connected to it mine Monero cryptocurrency. It is still unknown how many devices were recruited by the cybercriminals or how long the attack lasted. In any case, it showed users could not take a break and let their guard down even while enjoying a cup of coffee.

How to protect yourself from public Wi-Fi security breaches?

Clearly, the safest option would be to avoid using public Wi-Fi altogether, but there are cases when it is hard to do so, for example, when traveling as paying for mobile data can make your vacation a lot more expensive. Thus, if you feel you have no option but to connect to a free wireless network, we would recommend remembering the tips we just listed and if you are lucky you may not fall victim to public Wi-Fi security breaches. 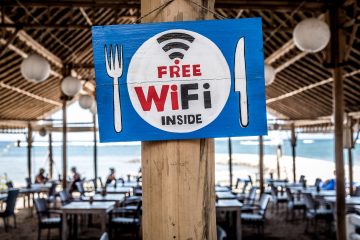 You're at a branch of an international coffee shop chain in a fancy shopping mall. You order a weakly caffeinated drink that contains a variety of strange and exotic ingredients, and the most important thing on your... Read more 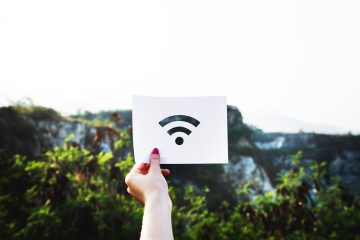 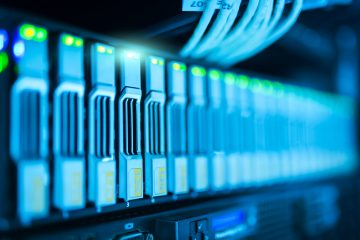 These days everyone uses Wi-fi. Even if you prefer to web surf on your personal computer at home chances are you still have a router so the rest of your friends and family can browse their favorite websites on their... Read more

July 3, 2018
Your comment is awaiting moderation.
Please verify that you are not a robot.