If You Receive the 'Resident Income Tax Notice' Email, It Could Be a Scam 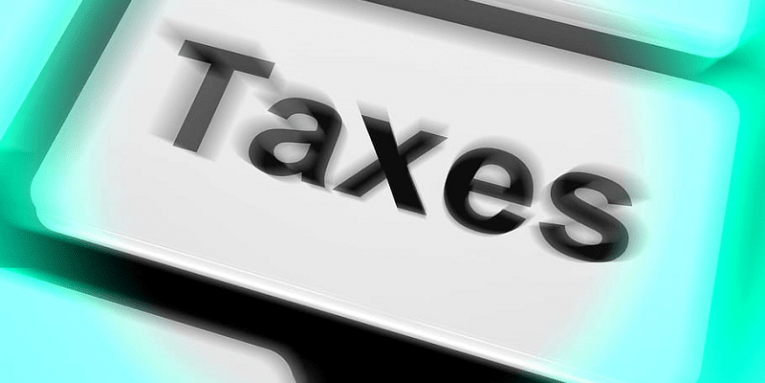 Money isn’t happiness, but it’s hard to be happy without money. It probably sounds like a random quote you’d find on an Internet meme, but the sad reality is that in these trying times, with the COVID-19 pandemic raging all over the world, we are forced to acutely realize the importance of our financial state. Needless to say, our dependence on money can easily be exploited by criminals as well, and each crisis makes way for all sorts of scams. COVID-19 is no exception, but imagine what happens if you combine the desperate need for some financial relief with something that’s always been a headache, for example, tax scams.

We actually cover tax scams every single year. Whether it’s a notice about potential fraud in the United Kingdom or a list of security measures issued by the Internal Revenue Service in the US, taxpayers are targeted by scammers everywhere. And while we usually talk about this topic in general, today, we would like to draw your attention to one specific tax scam that can give you a good idea of what to expect from such cybercrime activity, and what can be done to avoid such scam attempts.

So, let’s take a look at this one scam that was reported by the Rhode Island Division of Taxation. According to the officials, there have been several versions of this tax scam going around, and all of them try to steal either your money or your identity. Since it goes by the name of the Resident Income Tax Notice email, it’s clear that the scammers try to reach their victims through email messages.

Now, although the federal income tax filing deadline extension (until July 15, 2020) is no longer applicable, it could be that some citizens are still reviewing and adjusting their taxes. Hence, some people might not think twice when this kind of email reaches their inboxes.

The scam email looks like the real deal as it sports the logo of the State of Rhode Island Division of Taxation. It says there is a huge amount of money (14,265,467.00 in British pound sterling, or approximately 18.8 million USD) currently deposited in an offshore account, and part of that should be transferred to you based on the “Income Revenue Act of 1861.” The message is presented in a very convoluted manner, which makes it hard to understand. However, at the same time, it also sounds official, and some users are bound to believe it’s real because of its rhetoric.

But that’s where the nice story ends. According to this tax scam, you have to remit “0.5% of the total earning fund as Tax payment,” if you want to get at least part of that offshore deposit. It even goes on to say that the 0.5% you have to pay is 71,327.05 GBP (around 94.ooo USD). Now, if you’re really getting millions afterward, dropping several grand might not sound too bad, but this is seriously robbery in broad daylight.

The Rhode Island Division of Taxation officials agree that users who are currently stuck at home due to the pandemic might be extremely vulnerable to such tax scams. However, they have to realize that the government would never ask to pay additional fees in order to receive income tax funds. Therefore, such claims and requirements should be the first sign that something is not right with this Resident Income Tax Notice email. And if you happen to receive something like that, you have to contact your local law enforcement authorities or taxation institution and inform them about the scam attempt.

How can I protect myself from a tax scam?

As you can probably tell, there are multiple tax scams out there, and all of them try to trick you into giving away your money or your identity details. Maybe someone is gullible, and maybe someone is too tired to notice the scam – users fall into the trap for various reasons. Nevertheless, there are ways to put hurdles in the scammer’s way towards you. And for the most part, those hurdles can stop them from reaching you completely.

First, it is very important to use strong passwords on your online accounts. It’s not like we’re going to get rid of them any time soon, so it’s best to implement the best password practices right now. We would like to encourage you to employ something like Cyclonis Password Manager for creating complex passwords and password storage. Password managers help you create new passwords, and you don’t have to remember them because the tool does it for you. Try the Free Trial now to see how it works.

Next, to put an additional layer of security to your complex password, you should enable multi-factor authentication (MFA). Any major service or website should be offering this type of authentication by now. If you’re on a mobile device, it could be enabling the fingerprint authentication instead of the usual passcode. Or, depending on what kind of MFA is offered, it can be a temporary password that you receive via text message.

Finally, don’t forget to simply be skeptical. Maybe you no longer pay attention to those emails that address you as a friend, tell you a sad life story, and then ask for payment (we’ve all been there, to be honest), but it doesn’t mean that scams haven’t evolved, too. Cybercriminals may try to emulate official messages and notifications, thus making it all look believable. Therefore, you have to remain attentive and vigilant. If you must, double-check the legitimacy of an email or a text message you’ve received with the authorities or the institution that has supposedly sent the message.

Also, if you can tell immediately that something’s not right, don’t hesitate to inform the authorities about the scam or at least share the example of the scam message between your friends or on your social media, to let the others know that there’s this malicious thing going around. After all, avoiding such malicious scams should be a collective effort, and every single one of us can join this battle. 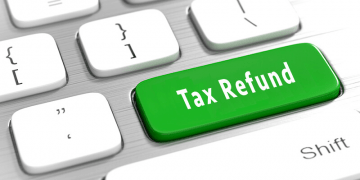 Do NOT Fall for the Latest Income Tax Refund Scam

When it comes to scams and frauds, some people would tell you that it’s all in the math: the more people receive fraudulent messages, the higher the chance that someone will get hooked. Although there are countless... Read more

Nowadays, technology does not so much march forward as skyrockets into new and unexpected directions at a staggering speed. Using the Internet is practically a necessity for business and personal matters.... Read more 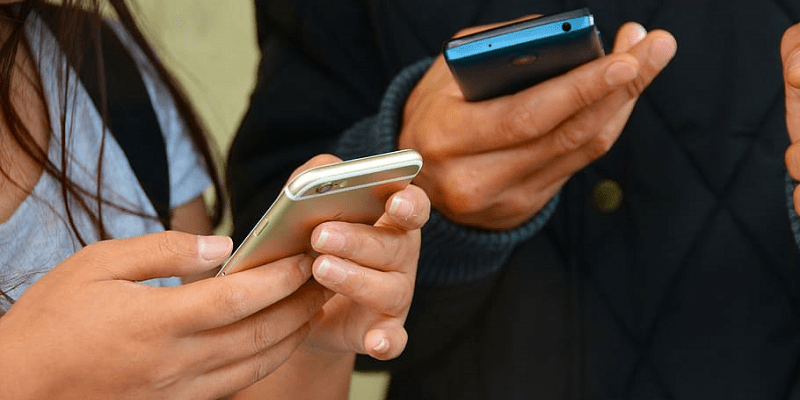 State Bank of India doesn’t seem to catch a break. While it was reported that SBI leaked data of millions of customers, the biggest lender in the country always needs to remind its clients to be careful of various... Read more