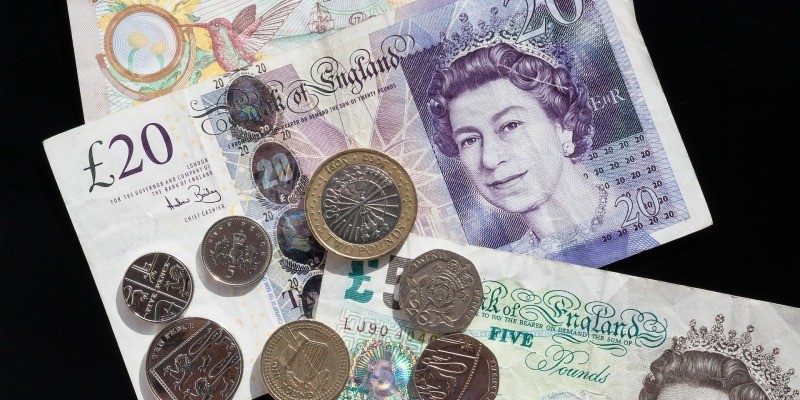 If you live in the United Kingdom, you know that a new tax season is about to begin, as the 2019/2020 tax year is ending on April 5th. Although tax scams are prevalent throughout the year, they always become more frequent when people are claiming tax refunds. You too might have received spam emails and text messages claiming that you can claim a certain sum of money if you follow the included instructions. If you are not careful with such spam emails and text messages, you could become a victim of HMRC scams. Even though people now have more information about virtual scams than ever before, cybercriminals themselves are becoming smarter and more careful, and they keep finding new ways to trick gullible and vulnerable people into taking actions that, unfortunately, can lead to emptied bank accounts and other virtual security issues. The good news is that evading HMRC scams successfully is possible.

The UK’s Government Digital Service has informed that there are at least five different methods that schemers can use to scam gullible and vulnerable people.

It is important to note that, in most cases, these HMRC scams are only set up to trick gullible and vulnerable people into taking steps that could help malicious parties scam them fully. The email messages might contain attachments that could hide malware installers or introduce the recipients to malicious links. Links could also be introduced directly via tax refund scam emails, text messages, and messages sent via social networking platforms. These links could redirect to fake websites that might look like legitimate, well-known websites. For example, you know that https://www.gov.uk/ is the official source for all HMRC-related businesses, but elements of this website could be taken to build fake phishing websites. This is why it crucial that you always look at the URL of the website and pay attention to the small details. Do you know how to tell if a website is safe? Click the link to find out.

If you want to avoid any kind of scam, you need to stay vigilant. Do not respond to or interact with strange text messages, do not pay attention to tax refund scam emails (especially if they are in the spam folder already), do not reveal any information about yourself or your taxes via phone, and do not fall for social media scams. Of course, you should NOT ignore tax refund scam emails and other forms of HMRC scams completely. Instead, you should report them. You can do that by forwarding emails, links, text messages, and other forms of scam to phishing@hmrc.gov.uk. You can also forward fake text messages to 60599 for review. Note that if you report the scam, you could be saving thousands of other people.

It is now known that up to 18% of people in the United Kingdom could have become victims of virtual scams, and 71% of them could have lost at least £500 each. In case you too have been fooled by tax refund scam emails, fake messages, misleading phone calls, or social networking scams, you need to take immediate action. HMRC suggests reporting to Action Fraud. If you have been tricked into disclosing payment card data, you also want to call your bank ASAP so that they could cancel any unauthorized transactions. In case you have disclosed your Self Assessment password, we suggest changing it immediately. Just do not make the mistake of adding a symbol or two to a vulnerable password because that will not protect your account. Instead, change the password completely, and make sure it is as strong as possible. We advise implementing the Cyclonis Password Manager to help with the creation of strong passwords.

Overall, we hope that you will not be targeted by schemers at all, but because the possibility of that happening is pretty high – especially as the tax year is ending – we want you to be as vigilant and cautious as possible. Keep in mind the different ways that schemers could approach you, and do not let anyone force you into taking risky actions. If you are ever contacted by someone who claims to represent HMRC, contact the department directly to make sure that you are not being scammed. 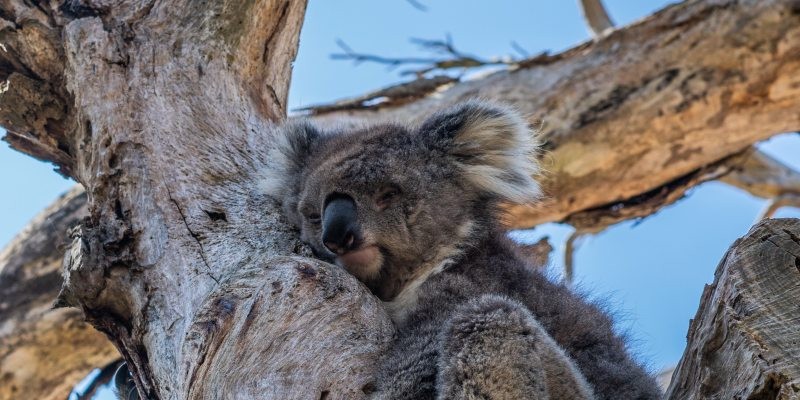 There’s a special place in hell for people who use tragedies to their advantage. It’s hard to understand what could have happened in the lives of these people to make them so heartless. All in all, whether you feel... Read more 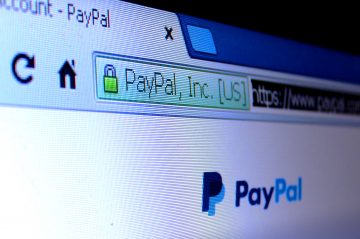 According to regulatory filings, PayPal recently had about 237 million active accounts. That's 237 million people that transfer money through a single platform. We don't really need to tell you that all sorts of... Read more 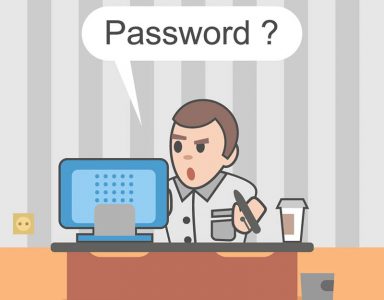