How to Uninstall Epic Games Launcher 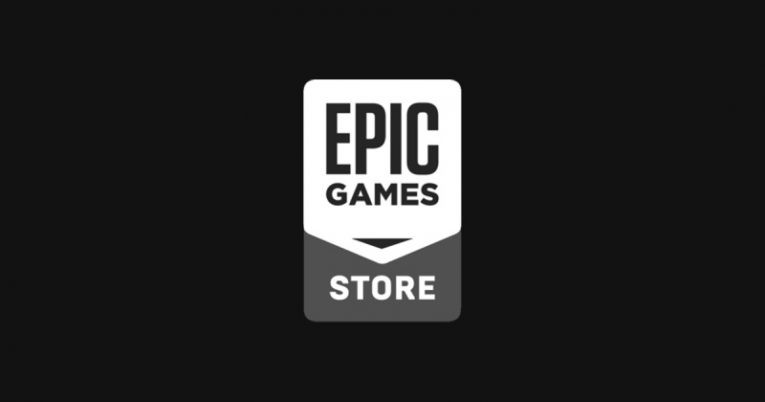 The Epic Games Store is one of the newest big digital game distribution platforms on the market. Launched in late 2018, the storefront and platform are operated by Epic Games - the company that owns and licenses out the Unreal game engine, arguably the most popular platform for big-budget, triple-A game releases.

Epic Games have also released the Epic Games Launcher - a platform for users to manage their digital game libraries. While the client is still relatively barebones in terms of functionality, especially when compared to platforms that have been around for a long time, it is being updated and expanded with time.

If you need to uninstall the Epic Games Launcher and whatever games you have installed on the platform, you can follow these simple steps to complete the process.

To uninstall the Epic Games Launcher on a Windows 10 PC, do the following:

To uninstall the Epic Games Launcher on a Mac computer, do the following:

Bear in mind that uninstalling the Epic Games Launcher automatically uninstalls all games you had installed in your library. This is done to ensure that you don't forget a large game installed and have it eating up your hard drive space.

Naturally, you will not be able to play your titles purchased from the Epic Games store without the client application installed. If you want to install and play any of your Epic Games purchases or free games the platform hands out, you will need to reinstall the Epic Games Launcher.

While digital distribution definitely has its merits, some of the most popular titles that the Epic Games Store offers, such as Fortnite, are pretty hefty. 32GB is nothing to sneeze at - downloading a bundle of files... Read more 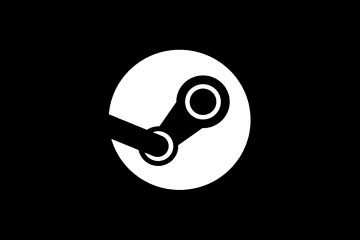 How to Uninstall Steam

Steam is the most popular digital PC game distribution platform in the world. With around 120 million users in 2020 and roughly 20 million concurrent users at all times, it is a massively popular application. If for... Read more 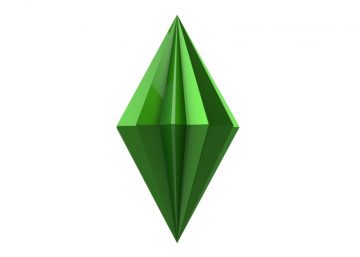 How to Uninstall Sims

The Sims 4 is one of the best-selling video games of all time, ranking in the top 50, with over 20 million copies sold. The game has been enjoying immense popularity for years after its original release, largely... Read more