With over 68% of computers running Google Chrome as their main browser Chrome is the undisputed leader among web browsers. Given those stats, there's a good chance you too are using Google Chrome on at least one of your devices.

Google Chrome controls 53% of the market in North America, 81% in South America, 60.75% in Europe, 62% in Africa, and 68% in Asia, according to stats. But Google was a big name long before it even launched Chrome. Chrome improved the already popular Google search engine and made it far more prominent in the web market. Even though Google has launched many new products after that, and some of them went on to do big business themselves, none of them have ever matched the popularity of Chrome.

According to statistics, over 2 billion people use Google Chrome. Out of those 2 billion 1 billion are active users. With so many users, it's only natural that Chrome is an attractive target for hackers and bad actors. According to the Google Blog, Chrome protects its users from more than 250 million malicious websites every single month.

As you may know, Google Chrome allows you to be logged in to multiple user accounts at the same time, each account has its own set of custom settings and preferences set by you. Chrome lets you switch one account for another whenever you wish. The browser also allows you to disconnect your accounts, essentially erasing all of that account's personal information from Chrome.
If you're interested in learning how to discount your Chrome accounts, keep reading. This tutorial will walk you through the steps required to do so.

How to remove a Google account from Google Chrome 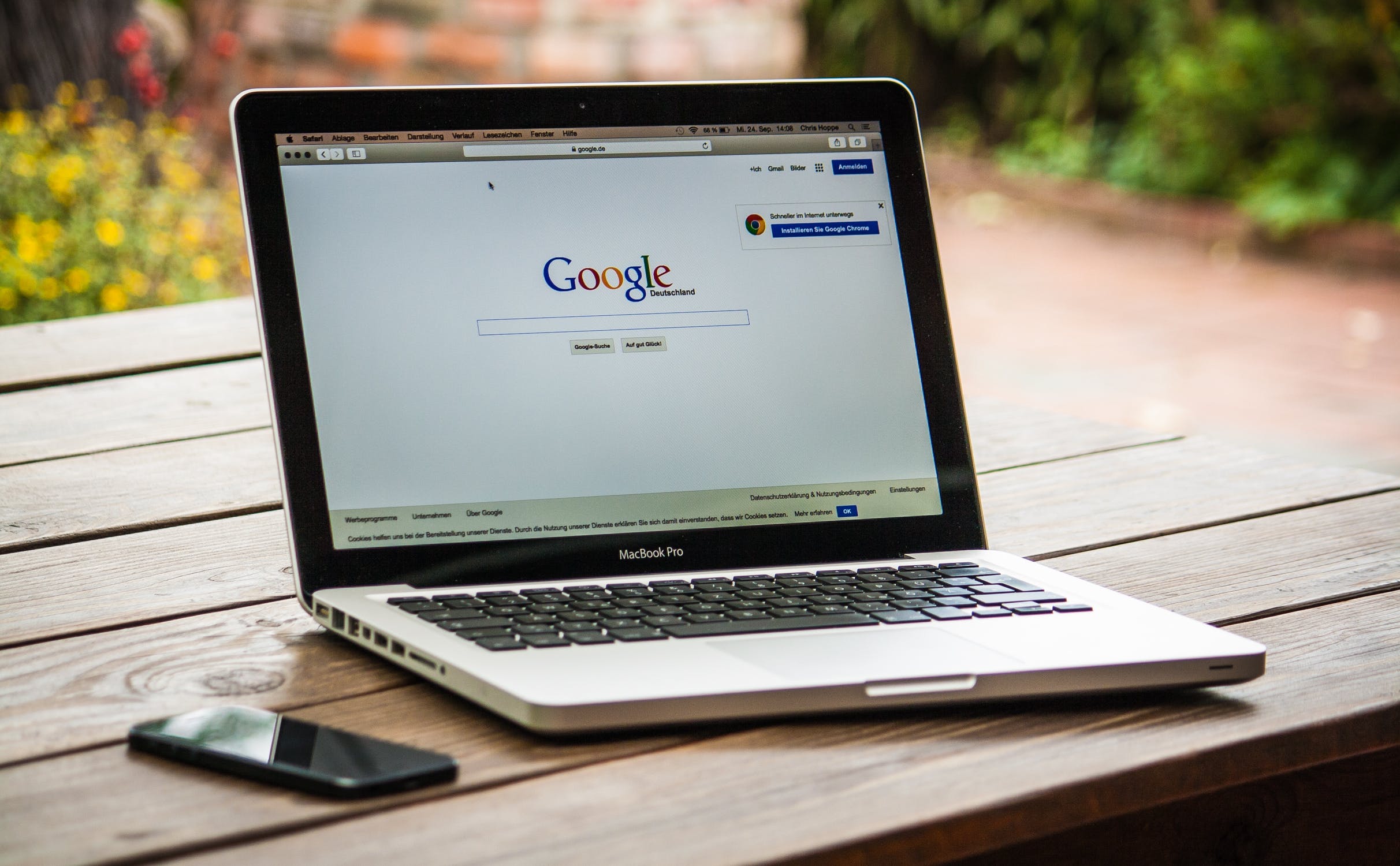 Sometimes we have to change our Gmail accounts for a variety of reasons, like a new job, for example. That's means it's time to change our default Google accounts or add a new one, which we will prioritize over others... Read more

Gmail is one of the most popular email services on the planet. It's owned and maintained by Google, so it's no surprise that Gmail had over 1.2 billion active users in 2017, and probably more in 2018. That said,... Read more

How to Remove Computers, Android, and Apple Devices from Your Google Account

Two-step verification is a useful tool for achieving an increased level of security when it comes to your online presence. Unfortunately, it is also rather clumsy. Tech firms aim to make it as free-flowing as... Read more