Do We All Use the Same Calendar?

What day is it today? Many of you will most likely say 'September 3, 2019'. But how did we end up deciding that? And how did most of us end up agreeing with it? And what about the people that don't agree with this date?

Calendars around the world

Those of you who are convinced that today is September 3, 2019, follow the Gregorian calendar. It was named after Pope Gregory XIII, who instituted it close to 437 years ago in 1582. It's currently recognized by most sovereign countries. "Most" doesn't mean "all", though.

As with daylight saving time and, to a certain extent, time zones, it's up to individual states to decide which calendar they are going to go by. There are plenty to choose from, and predictably, things are not all the same everywhere.

For example, the Ethiopian calendar is used as the principal calendar in Ethiopia and parts of Eritrea. It has twelve months each consisting of 30 days as well as 5 or 6 days that comprise the thirteenth month. The first day of the Ethiopian year falls on what we consider September 11 (or September 12 on a year preceding a Gregorian leap year).

In Iran and Afghanistan, the official calendar is the solar Hijri calendar. Its year begins with the March equinox (the day when the plane of the Earth's equator passes through the center of the Sun), and it too has twelve months. The first six months consist of 31 days, the following five consists of 30 days, and the final one is comprised of 29 days.

It must be said that these two examples are more of an exception. In many countries, traditional calendars are used for religious celebrations, but for civil purposes, the systems for counting days and months are usually similar to the Gregorian calendar. When it comes to years, things can be a bit different, though.

In the Democratic People's Republic of Korea (DPRK), for example, the months and days are counted in the same way as in the Western World. Ask a North Korean to tell you what year it is, however, and they'll say 108. That's because the Juche calendar, the official calendar in the DPRK, begins in the Gregorian 1912 – the year of Kim Il-sung's birth.

There are other variations, but the fact of the matter is that the system Pope Gregory XIII introduced all those years ago has more or less made its way into the everyday life of almost everyone on this planet. Given how diverse the civilized world is, this is quite remarkable. There is a good reason for it, though.

Why did most of us adopt the Gregorian calendar?

The Gregorian calendar wasn't widely adopted overnight. As we mentioned already, the initiative for creating it came from the Catholic Church, which meant that Protestant and Orthodox Christians across Europe weren't too keen on accepting it. During the colonial period, however, Catholic countries spread the Gregorian calendar across the globe, and suddenly, trading, traveling, and negotiating with other people became impossible without a unified way of counting days, weeks, and months. Eventually, the countries that had initially opposed the Gregorian calendar realized that stubbornness wouldn't get them anywhere, and they adopted it.

In other words, although religious differences did hamper the initial acceptance, the Gregorian calendar eventually became the norm because countries had to communicate with one another. There is another reason for its popularity, though.

According to the Julian calendar, every year divisible by four is a leap year. It's marked by an extra day added to the month of February, and thanks to it, the average length of the Julian year is 365.25 days, which is slightly longer than the actual solar year (the time it takes for the Earth to go around the Sun).

Less than 11 minutes per year might not sound like much, but by the 16th century, the difference between the Julian calendar and reality was about 10 days, and right now, it's around 13 days.

This is the second reason why so many countries have adopted the Gregorian calendar. Its average year is as close to identical to the solar year as possible, and this lets us have the seasons and our holidays just the way we know them.

Because of its accuracy, the Gregorian calendar, and calendars based on it will continue to be used in most parts of the world. 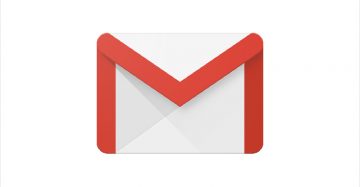 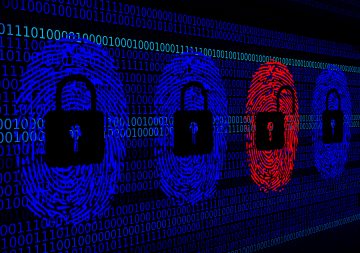 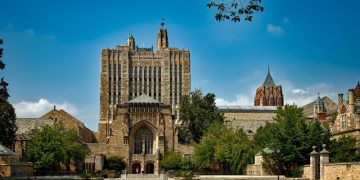 In the event of physical theft, you will most likely notice that your TV is missing. When it comes to the World Wide Web, however, things are a bit different. We've talked in the past about how data breaches often go... Read more