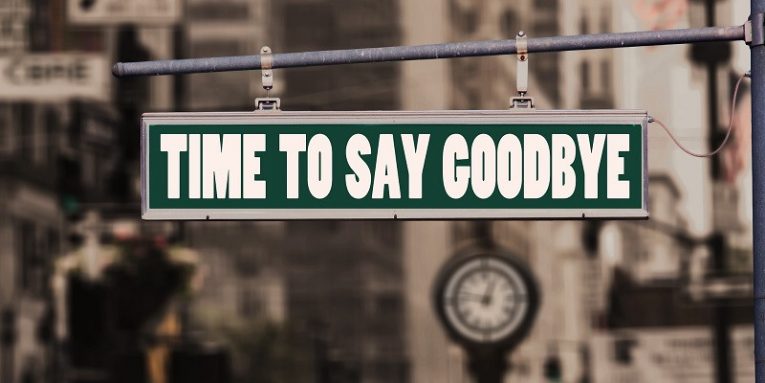 Adobe Flash Player was once a widely used software that allowed adding various interactive content on websites. The problem with it was that it could not be integrated into browsers and had to be downloaded separately, which is why it was vulnerable to cyber attacks and was often targeted by hackers. Over the years, specialists discovered various weaknesses in the software, which kept discouraging the use of the tool. Consequently, developers began looking for safer alternatives, and bit by bit, the software was replaced by modern web standards, such as HTML5 that do not require installing anything separately and so are safer to use. Thus, Adobe made a decision to discontinue their Flash Player a while ago. However, if this is the first time you are hearing about this, you might be confused about whether you should uninstall Adobe Flash Player now or wait till it reaches its End-Of-Life (EOL). To find the answer to this question as well as learn more about why the software will no longer be continued and what will become of it, we invite you to read the rest of this blog post.

When will Adobe Flash Player reach its EOL?

The decision to discontinue Adobe Flash Player was made back in 2017. The company decided that the tool should reach its EOL by December 31, 2020. Meaning, the software will no longer be supported or available in 2021.

Why was it decided to discontinue Adobe Flash Player?

As mentioned earlier, Adobe Flash Player always had various vulnerabilities and was considered unsafe to use. One of the biggest and most critical weaknesses it had was discovered by Matthew Dempsky, who reported the vulnerability in 2008. The shocking part is that Adobe fixed it only in 2010, which means cybercriminals might have been able to exploit the weakness for more than a year. The company has publicly apologized for taking so long to patch it, but it was not enough to restore everyone’s trust in the software. Therefore, it was only a question of time before the software would get replaced.

Flash Player was replaced by HTML5, which is a markup language that is used to display and structurize content on the World Wide Web. It was released in 2008, but it got the update that allowed it to support various multimedia content only in 2014. Together with technologies like CSS (Cascading Style Sheets), WA (WebAssembly), and WebGL (Web Graphics Library), HTML5 does even a better job than Adobe Flash Player. Naturally, seeing that their product is being replaced with better technologies made Adobe realize that there is no use in continuing to develop it. The reason they still worked on it for almost three more years is to give developers, businesses, and other involved parties time to switch from Flash Player to HTML5 and other mentioned technologies that combined can do the same things as Flash Player.

Will you notice any difference once Adobe Flash Player is gone?

Most users should not feel any difference unless they are visiting old websites that were created back when Adobe Flash Player was still popular and have not been upgraded for years. Ever since 2017 when Adobe announced that they are going to discontinue Flash Player by December 31, 2020, its usage declined dramatically. It is natural as there is no point in using a tool that is vulnerable and is not going to stay for long. Major browsers like Google Chrome even started blocking it by default.

Therefore, it is likely that you have not been using it for a couple of years without even realizing it. There is nothing surprising about that, considering that the Flash Player got replaced with technologies that are built into browsers and do not need to be downloaded separately. It means you will not need to download any updates to patch these technologies like you had to do when you were using Adobe Flash Player. All needed patches will come with browser updates, so all you have to do is make sure that you are using the latest browser version.

Will you be able to use Adobe Flash Player after it reaches EOL?

The short answer would be no. According to the latest Adobe announcement, the company will continue to release security patches and updates for the Flash Player only until December 31. It also says that from January 1, 2021 users will no longer be able to use the tool as all Flash-based content will be blocked from running. Besides, the company announced that they will take down all the Adobe Flash Player’s download websites, so that users would be unable to install the software.

Should you uninstall Adobe Flash player now or wait till it reaches EOL?

We do not think that keeping a tool that is known to be vulnerable and unsafe is a good idea even if you are not using it. Thus, we recommend uninstalling Adobe Flash Player if you still have it on your computer. As said earlier, it is unlikely that you will feel any difference while browsing after it is gone. If you are a Windows user, you could remove it following the instructions available here. If you are a Mac user, we advise using these steps instead. What happens if you do not uninstall Adobe Flash Player yourself? You will be prompted to delete it from your machine by Adobe some time before its EOL.

To conclude, no matter how nostalgic you might feel about Adobe Flash Player, it is time to say goodbye because you will not be able to keep it anyway. Not to mention, it is unlikely that you would have a need for Flash Player as it has already been replaced by much safer and more capable technologies. Thus, why not uninstall Adobe Flash Player now instead of waiting for the end of December and enjoy a safer browsing experience today? If you are interested in improving your browsing experience further, continue reading here. 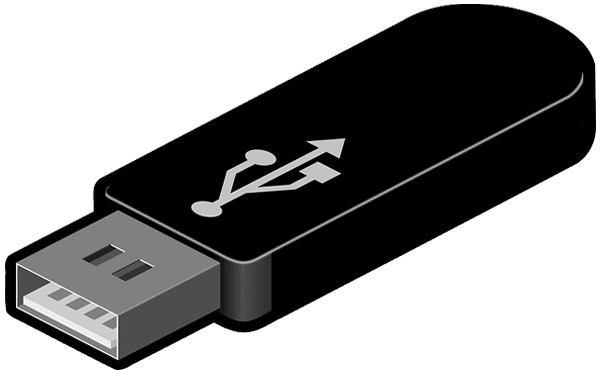 There are a few ways to encode a flash drive with a password. If you want to you can buy flash drives that have a built-in password or PIN protection. They're expensive, but they're reliable and you don't have to do... Read more 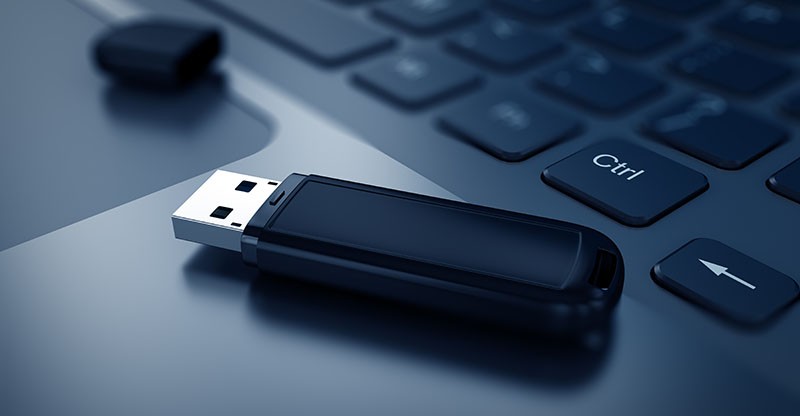 February 26, 2019
Your comment is awaiting moderation.
Please verify that you are not a robot.