What Does Nation-Sponsored Hacking Entail and Should You Be Worried About It? 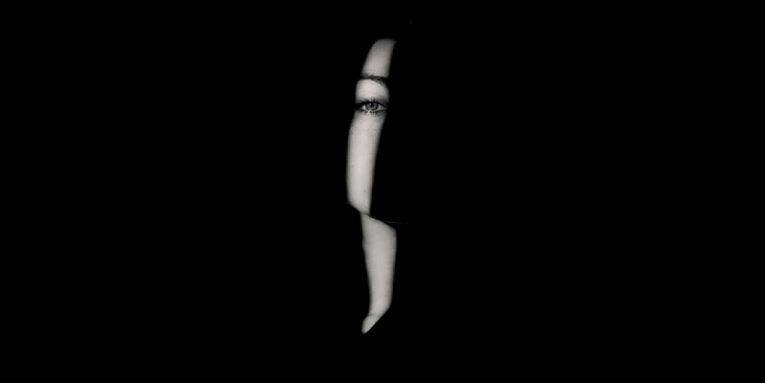 In theory, probably everyone can imagine what a hacking process looks like. We might not know all the details, but we know that it is a malicious deed that can render the victims penniless and file-less. Worse, cyber attacks can now come from anywhere, and no one is safe.

Keeping in mind that Microsoft has just warned 10,000 customers about nation-sponsored hackers, perhaps it is time we delved a little bit into the topic. Although we cannot cover every single aspect of this type of cybercrime in one entry, our aim right now is to emphasize how relevant it is even to individual users.

What is a nation-sponsored cyber attack?

It shouldn’t be too hard to understand that a nation-sponsored cyber attack refers to hacking that is backed at a government level. It usually refers to a group or groups of hackers who are sponsored by a certain government to perform cyber attacks on specific targets. You could almost say that it’s another evolutionary step for espionage, and nations are rather good at employing this tool in the digital age. On the other hand, you might wonder why you should be worried about it if it’s something that security experts have to deal with at a government level.

Well, the truth is that no one is safe from nation-sponsored hacking. It’s not the money that these hackers are aiming for. They’re aiming for information or intellectual property, and no information is ever useless.

Although the methods of espionage have changed over the years, the bottom line remains the same: one party wants to acquire information that would give it an upper hand in dealing with its enemies. It is easy to imagine that stealing information from government entities is the main objective of a nation-sponsored hacking group, but businesses and individuals can easily become their targets, too. After all, 25% of all cybercrime instances aim to steal intellectual property, and it is about time to stop thinking that individual information is of little value to cybercriminals.

Perhaps one of the best examples of a recent nation-sponsored cyber attack is the Russian impact on the 2016 U.S. elections. It clearly illustrates how individual data can be stolen and weaponized. Keeping in mind that so much of our lives are available digitally nowadays, we have to be really careful about what we share online, how we access various networks, and what kind of information we transmit through those networks.

For example, one of the most recent instances of a potential security breach is FaceApp or the latest internet fad. People use this app to make themselves look older, but various concerns have been raised about the security of this application, once it was revealed that it collects a lot of personal data, and it is owned by a Russia-related company. Of course, it doesn’t mean that FaceApp is at the spear-end of some nation-sponsored cyber attack, but the fact that such concerns have been raised clearly shows how urgent the problem is.

What can you do?

We often emphasize that fighting cyber attacks and cybercrime is a two-way street. It means that users have to be careful about the content they encounter online and about the information they share. However, at the same time, it also means that services and cybersecurity specialists have to do everything in their power to ensure that the websites, features, and various services are secure enough. So, perhaps the most important thing, in this case, is awareness. If you recognize that you could be targeted by cyber attacks, it would be easier to mitigate the damage.

There is always a risk of a cyber attack if you hop from one network to the other with your devices. For instance, if you tend to work from home and use your computer to access your company’s network, you need to be sure that your router is safe, and that it hasn’t been compromised. Also, it is important to back up your data, so that you could access it no matter what even if your device gets infected with ransomware, for example.

Also, do not forget to keep your software up-to-date. It’s not that hard these days considering we can just leave the automated update feature on and be done with it. There are users who do not like updates because sometimes it is hard to get used to newer versions of certain programs, but updates are important. It’s not just about the user’s interface. Updates also come with necessary patches that fix software vulnerabilities and make it harder for hackers to exploit them during cyber attacks.

Finally, if you use passwords to protect your personal information, you have to make sure that those passwords are strong and unique. Reusing passwords is always a bad idea because it makes it easier for hackers to break in. Perhaps, the easiest way to generate strong passwords and regularly update them is by using a password manager. It might not seem like much in the great scheme of things, but every single piece of effort matters.

Let’s go back to that warning issued by Microsoft. The notice said that 84% of the cyber attacks targeted big corporations, and the remaining 16% were aimed at consumer email accounts. What does that mean? It means that even the random spam email that someone received in their Outlook inbox could have been part of a nation-sponsored cyber attack. One random click on a link in such an email can give nation-sponsored criminals access to intellectual property that can be used later on as a weapon not only against your government but also against your society.

So yes, on the surface, it might look that nation-sponsored hacking is a distant concept, and only government companies and organizations should be worried about it. However, it can eventually reach every single one of us, and it is our responsibility to at least be aware of the potential threats, and do everything we can to make our role in this battle against cybercrime worth it. 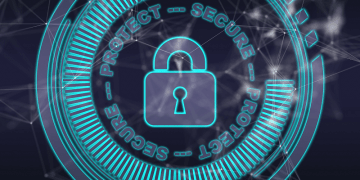 What Is a Hacking Tool and How Does It Work?

What comes to mind when you hear the words “hacking tool?” You probably think about sinister computer infection schemes, where cybercriminals barge into vulnerable systems to steal important information. That idea is... Read more 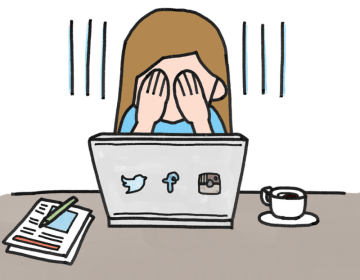 Users' private data has always been a prime target for cybercriminals. The meteoric rise of social media over the past few years and the amount of personal information that has become available online has made... Read more