What Is a Hacking Tool and How Does It Work? 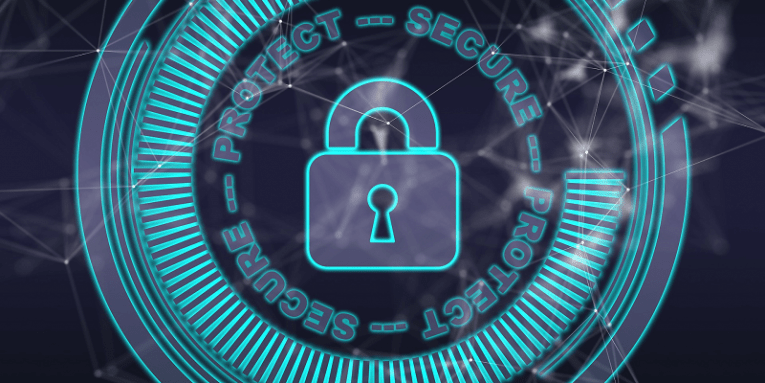 What comes to mind when you hear the words “hacking tool?” You probably think about sinister computer infection schemes, where cybercriminals barge into vulnerable systems to steal important information. That idea is not too far from the truth, but there is more to a hacking tool than just that.

Although there definitely are hacking tools out there that are intended to help cybercriminals steal important information, there is also a category of the so-called “ethical hacking tools” that are there to assist security professionals when they are looking for program vulnerabilities. In other words, hacking tools can also be used to protect a computer system.

What Is a Hacking Tool?

To give you a more concise definition, a hacking tool is a program or a piece of software that assists with hacking. Now, here, we should probably look closely at the term “hacking.” We believe that you should have an idea of what hacking entails, but it is often hard to understand the details unless you are very much into the subject.

Basically, hacking means exploiting a computer system or network vulnerability. There might be many reasons behind hacking, but the bottom line is that a hacker modifies aspects of computer software intentionally. These hacks are supposed to help hackers achieve certain goals. And this is where a hacking tool comes into the picture.

What Can Be Hacked?

For end users, perhaps the best example of a hack would be a password leak. We have talked about passwords and potential security issues related to them many times before. We have also established that employing a password manager would improve your personal information security, but we also try to emphasize that personal data security and cybersecurity as a whole is a two-way street.

What we mean is that security measures should be taken by both end users and service providers. Even though all sorts of hacking tools can be employed by cyber criminals to steal sensitive information and disrupt multiple systems, they can also be used by companies to find vulnerabilities in their systems, so they could patch them and fix them.

The idea behind ethical hacking tools is that anyone should be able to perform security research if necessary. Of course, if you want an in-depth testing, you might need to address a security expert, but such tools can help anyone make their system or application more secure. So to make matters easier, we will talk about five well-known hacking tools to see exactly how they work.

SQLMap is a hacking tool written in the Python programming language. This tool utilizes SQL injection to check remote hosts. By itself, SQL injection is used to attack data-driven applications, where it exploits a security vulnerability. So by using SQLMap, researchers mock an SQL injection attack to see if the system they are researching is vulnerable or not.

This tool has many features, and some of them include password hash recognition and dictionary-based password cracking. This shows that it is clearly not safe to use actual words for passwords, and it’s always better to generate a random alphanumeric string with a password manager to protect your accounts better.

IronWASP is an example of a free, open-source tool. Security blogs recommend using it when you want to check your web servers or public apps. While you might need to know how to utilize Command Prompt in order to run certain hacking tools, IronWASP comes with an actual graphic user interface that makes running it easier even for less experienced users.

This tool can detect more than 25 web vulnerabilities, and it supports Python and Ruby for its scripting engine. It also works on multiple platforms, including Windows, Linux, and MacOS.

Wireshark is another example of an open-source tool. However, this piece of software is used to analyze network traffic. So if someone is looking for a way to improve their network security, this hacking tool (and others like it) might be the step towards the right direction.

Wireshark works on around 2000 network protocols, and it runs on all major operating systems. It also supports various ports and network devices, such as Ethernet, Bluetooth, ATM, USB, Token Ring, Frame Relay, and others. To put it simply, this application is a good example of a tool that is intended for one particular sphere (networks, in this case).

To discover software vulnerabilities, someone might prefer to use Metasploit. Rather than being one single application or utility, it is a whole open-source security project. It means that there are different hacking tools under the Metasploit umbrella, and they can be used to test different aspects of the software. For example, some tools can be used to run security vulnerability scans, run remote attacks on potentially vulnerable software, evade detection systems, and so on.

On top of that, Metasploit comes in three different versions, which you can choose depending on what you need. Pro is intended for IT security teams, Community can be used by small companies, and Framework is for developers and researchers.

This tool is intended for data collection. It can easily ascertain connections between phone numbers, email addresses, companies, people, social network profiles, and so on. You can also use this tool to analyze connections and correlations between such infrastructures as DNS servers, files, web pages, domain names, IP addresses, and others.

Needless to say, that’s just a few of the things it can do because some of its main features include data sharing in real time, generating entity lists, analyzing up to 10,000 entities per graph, etc. Also, like most of the tools on the market, this application also works on Windows, Linux, and MacOS.

So, as you can see, there are various ethical hacking tools out there that can help companies and users analyze their networks, systems, software, apps, etc. Automatic hacking tools are going to evolve further and, as a result, it will make it easier for companies to fix system vulnerabilities before they get exploited by cybercriminals. 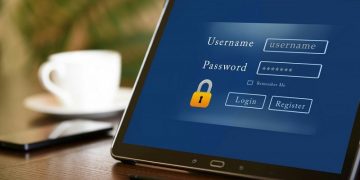 Why a Password Manager Is the Perfect Tool for Forgetful People

Memory issues could range from severe memory loss to normal forgetfulness that is quite common. They could affect every single aspect of your life, but we believe that this is not a place to discuss extremely serious... Read more 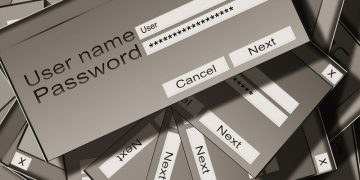 Identity theft is a huge problem nowadays as cybercriminals are endlessly looking for banking accounts, social media profiles, and various other accounts they could hack in. No doubt it is difficult to say how easy it... Read more