"There Is an Overdue Payment Under Your Name" Scam 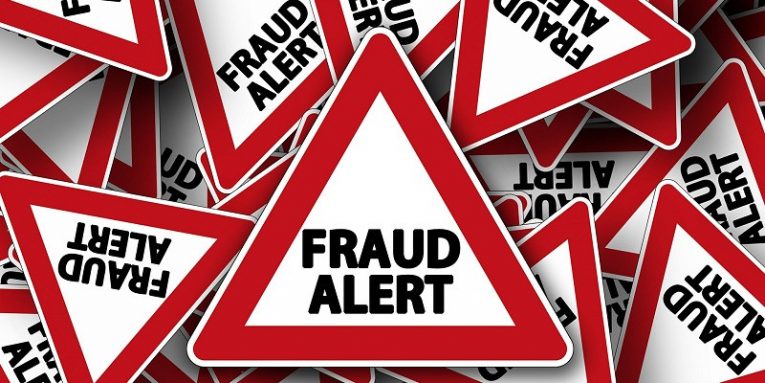 There is a wide range of scams and variations of what is essentially the same attempt to extort money from people using false claims. A lot of those scams are distributed and sent out with the email subject line "There is an overdue payment under your name".

The specific text used in the scam emails may vary a little and the demands for payment and extortion may change in terms of how much money the scammers are asking for. What doesn't change much is the content and context of the scam.

Scammers will tell their potential victims that they "hacked" their system and obtained compromising videos of the victim, watching adult content online. This is accompanied by the threat that the videos will be shared with all the victim's social media contacts, as the "hacker" gained access to the entire system, using a "Trojan".

Of course, all of this is a load of nonsense. None of those claims are true and this is all an attempt to scare the user into submission and get them so worried that they go along with paying the extortion money.

Emails like those are sent in bulk, using spam bots, and are sent to millions of people, in the hopes that enough of them will get so scared, that they will send money to the extortionists running the scam.

Don't be one of those people and don't believe those false claims. 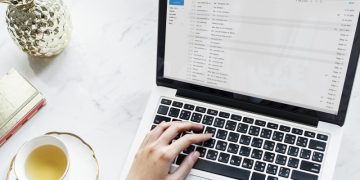 The 'COVID-19 Stimulus Payment' Email Scam is a new type of phishing attack. The criminals appear to be reaching out to users of various email services. The primary targets appear to be users in the United States of... Read more 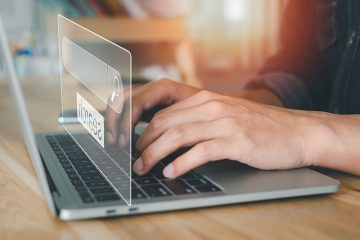 The so-called "McAfee popup" scam is a simple but effective scam that can show up online and attempts to phish user credentials. The scam is very simple in its design. The user lands on an untrustworthy page, usually... Read more 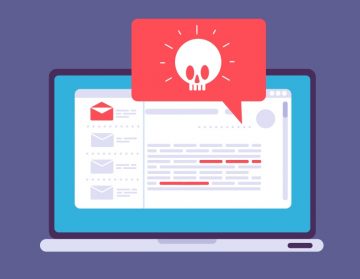 It is not a secret that online scammers are immoral, and they will not hesitate to exploit the latest tragedies of the world in order to steal money from their victims. Recently, the conflict between Ukraine and... Read more

March 9, 2022
Your comment is awaiting moderation.
Please verify that you are not a robot.