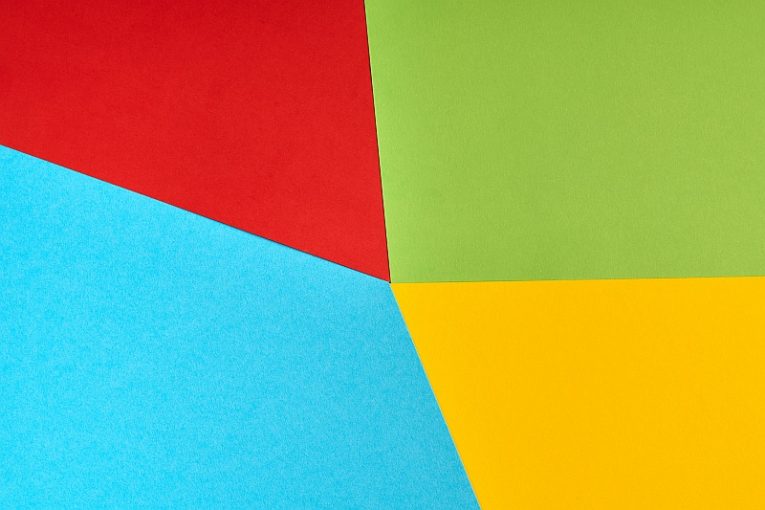 A lot of users run into instances where their computer seems to be struggling and not performing well. Upon closer inspection of the Windows Task Manager, they find out that the svchost.exe process is taking up an unusually large amount of RAM.

The most likely possible causes for this abnormally large memory footprint of the svchost process are two, and one is much easier to sort out.

In some niche, specific cases, the process may use too much memory after a Windows update. Those are rare cases, but you can try and see if that is the root of the issue by simply rebooting your system.

If you do a fresh boot and you still find svchost still using inordinate amounts of memory, and your system is still overall slow and unresponsive, the root of the issue may run deeper.

There are a number of malware variants that will spoof or inject themselves into a number of legitimate processes that are found on every Windows install. This is an evasion technique used to get around some anti-malware defenses that may have those process names whitelisted and will not shut them down or interfere with their operation. This effectively allows the malware a great degree of freedom on the infected system and is a dangerous tool in the arsenal of hackers.

The best solution, if you find that svchost.exe is still taking up too much memory, is to run a full system scan using a reliable, fully featured and up-to-date anti-malware suite. This will very likely find the culprit of the infection and hopefully deal with it.

The iphlpsvc.exe process is a core part of the Internet Protocol Helper Windows service. It is part of the Windows 10 operating system, and it handles a significant fraction of network configuration management, as... Read more 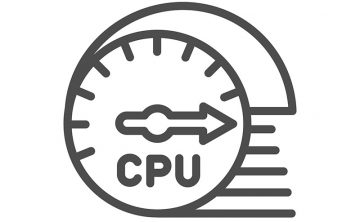 What do you do when you notice an unknown Windows process consuming too much CPU resources? Some users might resort to terminating it, but this is not always a good idea. Sometimes, these processes might be part of... Read more 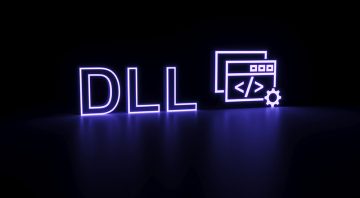 Taking a look at your Task Manager may often reveal a long list of unknown processes. You are not sure what they really do, and you are not sure whether they are safe or not. One of the common process names that... Read more

July 29, 2021
Your comment is awaiting moderation.
Please verify that you are not a robot.