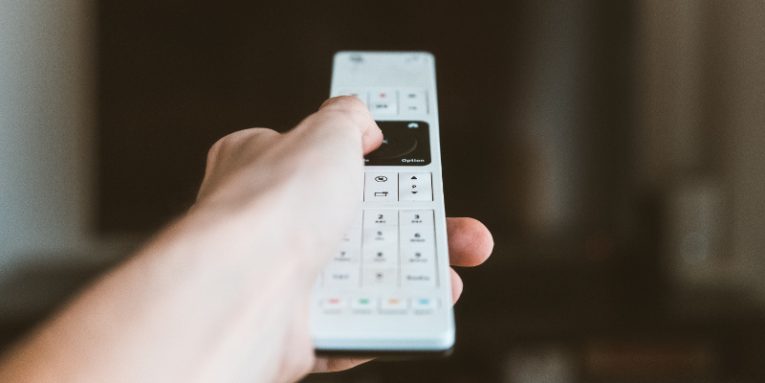 Typically, when there's been a problem with a company's online security, three questions pop up immediately:

"What happened exactly?"
"When did it happen?"
"What is the affected company doing to prevent future attacks?"

Miraculously, Sky managed to fail to answer all three questions.

It all began around July 13, when Sky subscribers started having trouble logging in to their Sky email accounts. Sometime later, they got notifications telling them that their passwords had been reset. The emails didn't really give out much information about what was going on. They did come with an apology for the inconvenience, and the customary "we take security seriously" claim was also there, but Sky didn't actually tell users why they were being forced to pick new passwords. To some extent, this set the scene for the rest of the story.

Predictably, people began wondering whether the emails were real. The unexpected nature of the notifications and the fact that they weren't accompanied by any sort of official announcement got users worried that they might be facing a phishing attack. Not surprisingly, they took to Twitter to express their concern, and Sky's social media team were quick to reassure them that the emails were legitimate. Once again, however, nobody was willing to say what had prompted the unexpected password reset campaign.

Sky fails to answer the questions

According to Sky's tweets, the passwords were being reset as "a security precaution". The support people didn't say whether the passwords were deemed too old or whether they had been put in any real risk, and even after a not-terribly gentle nudge from security researcher Troy Hunt, they still remained incredibly tight-lipped.

Sky is one of the UK's biggest telecommunications providers, and the matter inevitably caught the attention of journalists. Davey Winder covered the story for Forbes, and predictably, he tried to see what's going on. Sky did respond, and it finally shed some light on the matter.

Apparently, Yahoo, the company helping Sky maintain its email service, noticed unauthorized access to some accounts after what is believed to be a credential stuffing attack. Sky was notified, and it decided to play it safe and reset the passwords of all users who have Sky email accounts. People were even pointed to a page on Sky's Help section which was supposed to help us understand what was going on. The page didn't do a terribly good job, though.

People continue to ask questions, and these questions continue to remain unanswered. Under the best circumstances, this would be a less than ideal situation. When users' security is at stake, however, the impact on the affected company's credibility is much more significant, and its customers are much more frustrated. 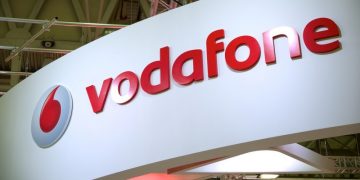 Failure to set up strong passwords has yet again been proven to affect users in an extremely negative way, and this time these are the Vodafone customers. According to idnes.cz, two hackers (Petr Bužo and Nikola... Read more 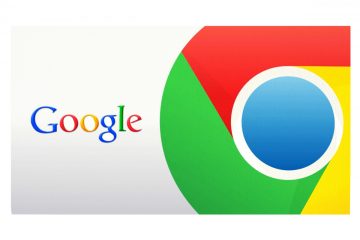 How to Reset Google Chrome Without Losing Passwords?

Google Chrome is statistically the most popular browser on the planet with 44.5% of the market share with Safari and Internet Explorer being in second and third place respectively. With so many active users Google has... Read more