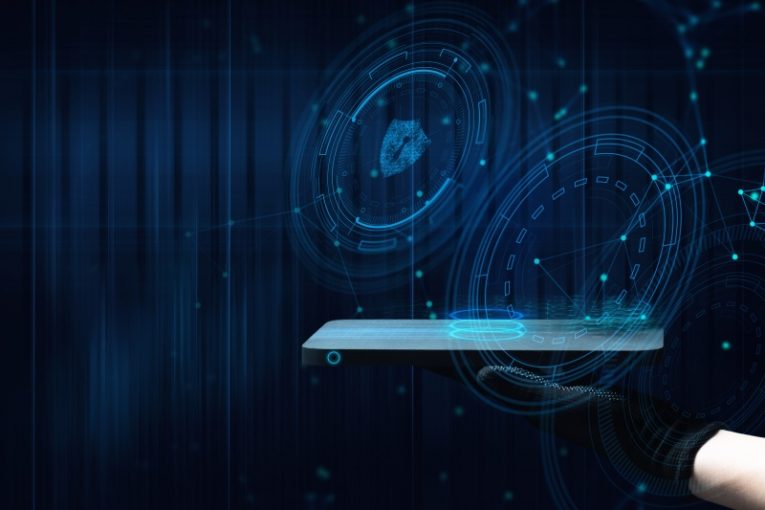 Some malware families tend to be forgotten in time, but the Sandro RAT is not one of them. After it made its first appearance in 2014, it continues to be used to this very day. Its original developers are still updating the implant, and experts suspect that they might be renting it out to other criminals. The Sandro RAT is meant to take over Android devices and enable its operators with the ability to view and modify files, steal data, and spy on the user. Needless to say, the Sandro RAT is a threat that should not be underestimated.

Despite being over six years old, the Sandro RAT uses a very popular technique to get control over the compromised device – once it runs, it demands permission to receive access to the Android Accessibility Service. The malware may often be disguised as a legitimate app that users downloaded from a non-trustworthy source – this is why it is important to only download Android apps from trustworthy sources like the Google Play Store. On top of this, it is also advisable to invest in 3rd-party Android antivirus apps.

Some of the features that Sandro RAT supports include:

Android users continue to underestimate the dangers of malware targeting mobile devices. It is very important to take preventive measures to keep your Android device safe, especially when you take into consideration the fact that many people use their phones to manage bank accounts, pay bills, order things online, and more. Performing any of these actions while a threat like the Sandro RAT is running in the background may result in having your financial data hijacked by cybercriminals.

EssentialDesktop is a Potentially Unwanted Program for Mac, which may replace the browser's new tab page or search engine. This program could be distributed via third-party software bundles. The application may also... Read more