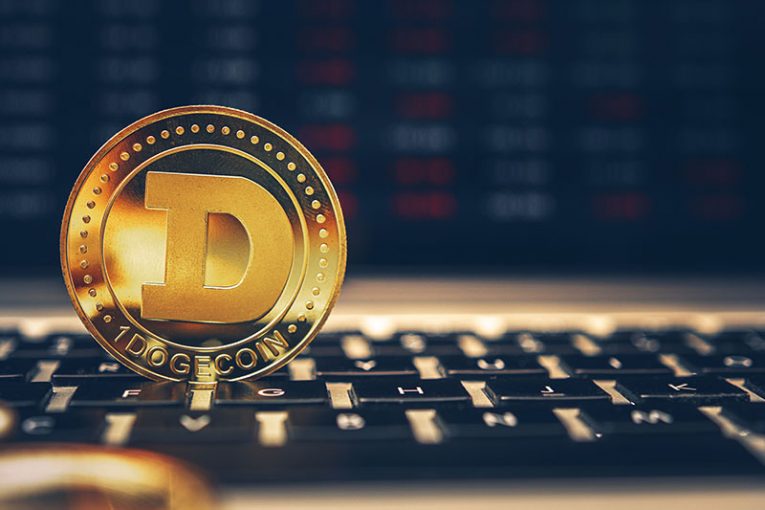 Rovwer.exe is the name of a malicious file that functions as a piece of cryptomining malware.

Cryptominers are a subcategory of malware that will harvest the hardware resources of an infected system and exert them as much as possible in order to "mine" or generate cryptocurrency for the profit of the malware's author or operator.

Some signs that can serve as a strong indication of having cryptominer malware hidden on your system include the following:

Those are all signs that your hardware is likely being abused by a cryptominer and pushed to the maximum, leaving no resources for normal system operation.

The excessive strain put on your CPU and GPU by this sort of malware can shorten the hardware's life in addition to slowing down your system considerably. If you suspect you have a cryptominer on your system, it's advisable to run a full system scan with an anti-malware tool of your choice. 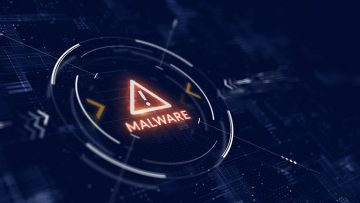 Novpopen.exe is the name of a malicious tool used by bad actors to mine cryptocurrency while abusing a victim system's hardware. Cryptominers are a subcategory of malware that attempts to keep a low profile on an... Read more 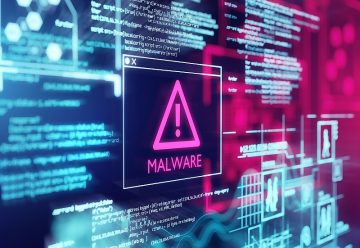 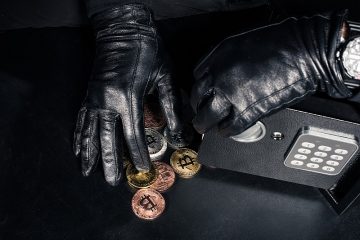 Novpop.exe is the name of a malicious tool used by hackers to mine cryptocurrency using a victim system's hardware resources. Cryptominers are a type of malware that deploys on a system and then attempts to keep a low... Read more

November 2, 2022
Your comment is awaiting moderation.
Please verify that you are not a robot.