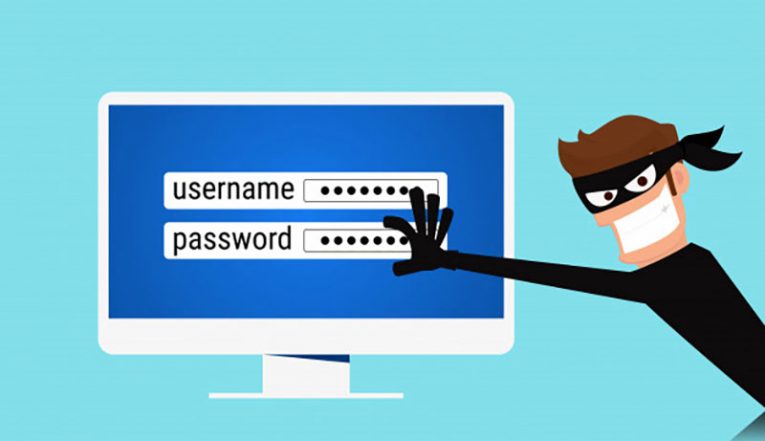 The Bloody Stealer is a new malware project, which is being rented out by its developers who appear to be from a Russian-speaking country. Ads for the Bloody Stealer can be found on several Russian hacking forums, and the authors are offering to rent out the Bloody Stealer for 700RUB/month. They also claim to offer a lifetime license for 3000RUB. According to their promotion, the Bloody Stealer excels at stealing data related to gaming platforms like Steam, Epic Games, Bethesda, GOG, and Origin. Furthermore, it has can hijack files and sessions used by Telegram.

Of course, the Bloody Stealer also supports other features typical for this type of malware – grabbing screenshots, stealing browser data, and hijacking files from the desktop or 'Documents' folders. This malware can turn out to be a very attractive offer for wannabe hackers since it would also provide them with a ready-to-use control panel via Telegram or a website.

So far, the Bloody Stealer has not gotten much attention, but it would not be a surprise if hackers start using it soon. Commodity malware offers like this one are exceptionally dangerous since their reach and potential is unpredictable – if it attracts enough attention, it may turn into a global issue. Thankfully, users can take preventive measures by installing a reputable antivirus tool that will keep them safe from the Bloody Stealer and similar threats

EssentialDesktop is a Potentially Unwanted Program for Mac, which may replace the browser's new tab page or search engine. This program could be distributed via third-party software bundles. The application may also... Read more 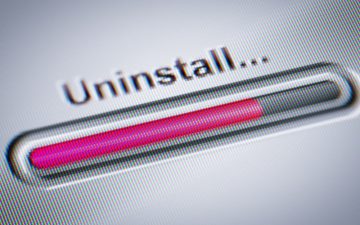 A potentially unwanted program (PUP) is a program that is usually bundled with other software and may perform unwanted actions on a computer. PUPs are often installed without adequate notice by users, making them... Read more