How to Unlock OnePlus 5 Screen via Facial Recognition 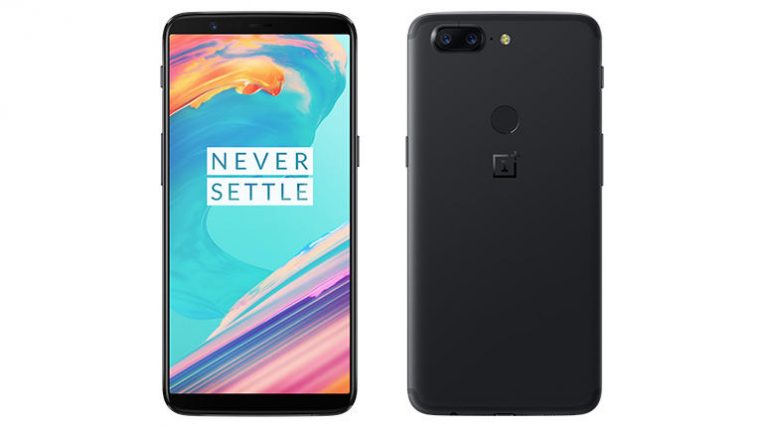 Modern technology sure is something special, isn't it? A decade ago, we had to rely on just passwords, passcodes, patterns, and PIN, which could be hacked or guessed. Biometrics like fingerprints have been implemented successfully on many mobile devices, allowing us to sleep easy at night knowing that nobody else has the same fingerprints as us (fun fact: even twins don't have 100% identical fingerprints, though they are similar).

Face Unlock is a highly sought demanded feature on the newer OnePlus 5T, though it's mostly for comfort and less for security because unlike a fingerprint scanner, a facial recognition scanner can be fooled. You've probably seen memes about it. Still, it's a useful convenience tool.

The facial recognition isn't the only thing coming for the OnePlus 5, though. The new beta release also has a new security patch, general bug fixes, and repairs for the 5G Wi-Fi connection issue. There is still no word on when the final update will be released, though January has been thrown out by sources. 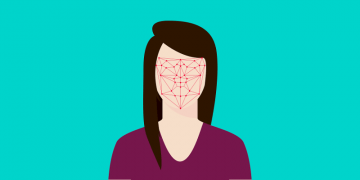 If You Think Facial Recognition Is Invincible, Think Again

Isn't technological progress a brilliant thing? Some years ago, we were watching James Bond movies, we were marveling at the clever gadgetry, and we were hoping that we'll get to use them one day. And now, a few short... Read more 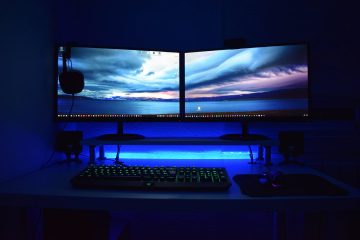 How to Set and Change the Screen Saver Password on Windows

Did you know that Windows Vista was responsible for a bunch of new features like the addition of modern and sleek screen savers? Among those introduced were Bubbles, Ribbons, Mystify, and Aurora. Every newer version... Read more 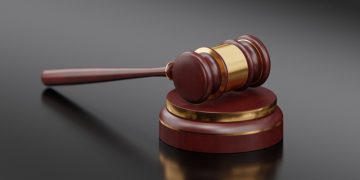 In January, The Tampa Bay Times wrote about Taphonie Prince, a Florida-born suspected armed robber who was given a prison sentence not because law enforcement managed to prove that he had stolen something, but because... Read more