How to Fix Chrome Not Saving Passwords on My Mac 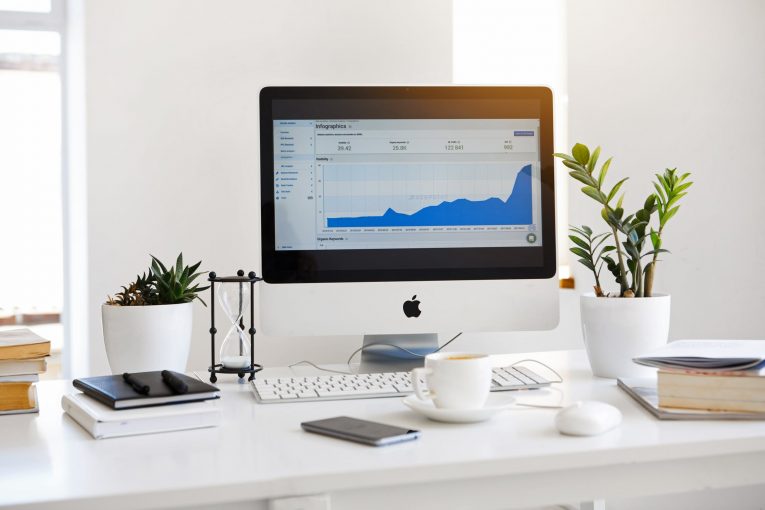 Usually, Mac users think their immune from viruses, malware, and even common bugs. But is that true? Well, yes and no. In spite of Apple's best efforts malware can be found on a Mac computer. The good news is that while it Mac-specific malware does exist it's not so often found in the wild like its Windows counterparts. The big ransomware threat WannaCry aka WannaCrypt that all but brought the National Health Service to its knees completely ignored Mac users. The threats are less than those for Windows, but they're there.

Similarly, while Mac computers are generally thought to be more secure, they still have their fair share of security vulnerabilities. However, it's a statistical fact that Mac vulnerabilities have been on a steady increase over the last few years. There was a drastic 28.83% increase in 2017 compared to the previous year, for example. Close to 40% of reported DoS (Denial of Service) vulnerabilities for Mac computers have been considered critical, and worse yet, they can be activated remotely. Code execution vulnerabilities (a favorite of hackers since they can bypass authentication and run any type of code they want without the user's knowledge or consent) have also increased by 33.94% in 2017. Similarly, memory corruption has increased by 12.5%, while bypassing has increased a staggering 466.6% from the previous year. So as you can see Mac computers can be victims to much of the same issues that plague Windows computers, including simple bugs.

What to do if Google Chrome is not saving my passwords on my Mac computer?

Having trouble saving passwords on your Mac computer? It's a common enough problem if tech support forums are to be believed. If you're one of those people, then this guide is here to help you with just that. One of the main boons of having a Google account in Chrome (besides being able to watch any video you want on YouTube) is the option to sore and automatically fill passwords for specified online sites. It's quite handy and a massive time-saver. Sometimes users can't save passwords or the auto-fill option doesn't seem to be working. Why is that? Well, let's take a look.

How come Chrome is not saving my passwords?

There are a few potential problems that could cause Chrome to stop saving passwords. If you don't know which is to blame, go through each of them step by step. Your Chrome account could be blocked from saving passwords because:
Your account might not be syncing with Google server well.

Another possibility is a glitch. It could happen for a number of reasons, especially if you've been updating your software recently.
The third possibility is just a bad network connection.

We know of a few potential solutions to this problem, and I'll list them one by one. Choose the one that seems the most appropriate for your situation. 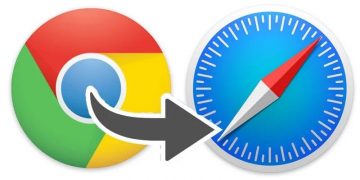 How to Import Saved Passwords from Safari to Google Chrome?

Looking to import your user settings and passwords from your Safari browser into Chrome? Maybe you're making a switch from Apple's OSX to Windows but you don't want to lose all of your favorite websites you've... Read more