Hackers Can Use Google Translate to Hide Fake Login

Cybercriminals have developed quite a few effective tools and techniques to get their hands on data that does not belong to them over the years. One of the most effective and preferred methods is doubtlessly the well-crafted phishing attack.

There are many ways to conduct a phishing attack, but they all revolve around tricking a user into “logging into their account”, after following a bogus link provided to them in a fraudulent email. This tactic is surprisingly effective when employed against unwary users. It’s really easy to dodge if you are on your toes and actively to look for it, but therein lies the biggest problem with phishing. In spite of it being employed by malicious actors for years, it’s still in this grey area where it’s not known well enough for most users to be wary of the threat’s existence and be on the lookout for it, in spite of the fact that it’s actually quite likely to affect them. IT security experts claim that 62% of surveyed small businesses in 2019 experienced phishing & social engineering attacks of one type or another. Fraudulent campaigns and fake emails targeting private citizens have also increased significantly over the last few years, and while many users have wizened up to the trick, still many more are unaware of it and take the bait on a regular basis.

What’s unfortunate is that even people that are on the lookout for the tell-tale signs that can help them discern a legitimate email from a fraud attempt may not always catch everything. Canny hackers are always looking for ways to obfuscate and cover their tracks, and can be surprisingly effective at that. For instance, as demonstrated by some rather ingenious hackers, there’s a way to mask a landing page’s link as a newly created Google Translate Url. That’s unlikely to cause much suspicion, or at least – not as much as a stranger Url would. Once a user’s Google credentials were collected by the landing page, this information could be used to perpetrate further similar attacks concerning their Facebook account.

There are, naturally, always signs that something is amiss. In the particular example of the Google Translate Url phishing emails, said emails appeared pretty convincing until you took a closer look at them, and it turned out that they were sent out by “facebook_secur@hotmail.com”. There were also other subtle details that could easily be missed, especially when viewing them on a mobile device. 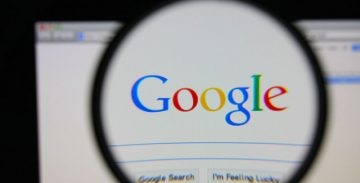 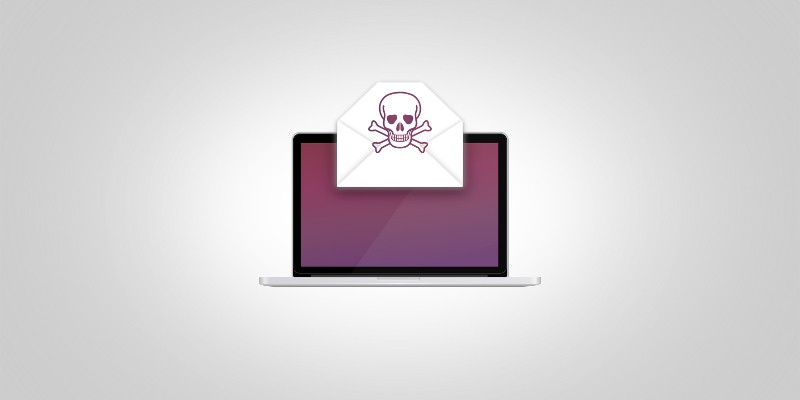 Barring a few exceptions, attacking an organization has the potential to be much more profitable than attacking a home user. Business enterprises have a lot more to lose. They process company and customer data that... Read more

February 26, 2020
Your comment is awaiting moderation.
Please verify that you are not a robot.