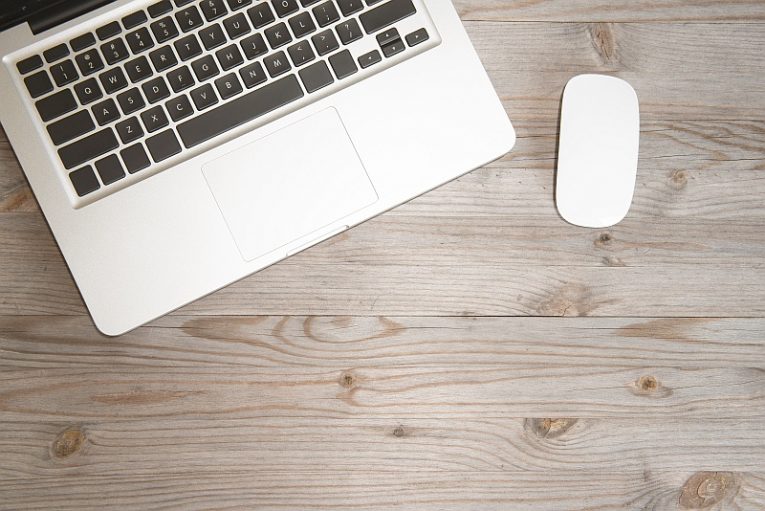 Fake software updates pushed as pop-ups or page redirects in your browser are a common way used by hackers to spread malware. One of the most common fake updates that might crop up while you browse online is the fake Adobe Flash Player update.

While this update was more successful in spreading malware in the past, it still exists and might still trick people in clicking on its fake update links and lead to a malware infection. Whether this leads to a browser hijacker landing on your system or some more dangerous piece of malware depends on the malicious website or campaign in question and will often vary.

The most important thing you need to remember is that Adobe, the company that originally made the Flash platform and the Flash player, discontinued all support for Flash Player as early as December 2020. Starting mid-January 2021, all Flash content attempting to run using Flash Player in your browser has also been blocked, regardless of whether you use Chrome, Firefox or Safari. This move was a part of a global push to move from Flash, which had security issues, to HTML5 as the interactive web platform of choice.

Armed with this knowledge, you should always remember that any Flash Player update pop-ups you see in the year 2021 and going forward are outright fakes, even if they attempt to mimic the design of an official Adobe page. Even before Flash Player was discontinued, those pop-ups were fakes and led to malware-laced pages.

Flash Player used to work as a browser plugin, not an extension, and a random website you just landed on, especially one heavily laced with advertising and allegedly offering free downloads, has no business pushing pop-ups prompting you to update Flash in the first place.

Being extra careful when it comes to similar pop-ups, even when they appear benevolent, and always approaching them with caution is a surefire way to dramatically improve your online safety and keep your system free from malware. 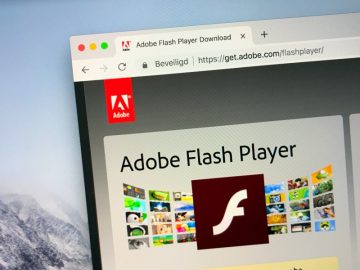 How to Uninstall Adobe Flash Player

Flash is a platform developed by Adobe. For over two decades Flash Player was the component of the Flash platform that allowed users to watch, play and otherwise interact with content created using Adobe Flash.... Read more 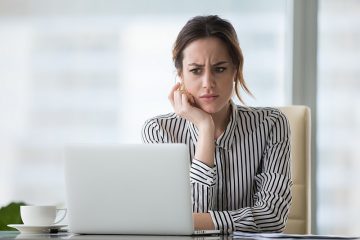 Xvidsetup.exe is the name of a fake browser video plugin updater that contains malware. You may find it on malicious websites, disguised in a fake video player that prompts you to install the Xvidsetup.exe file in the... Read more 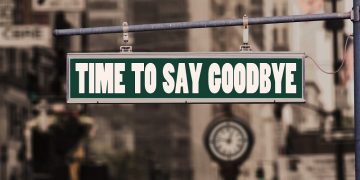 Adobe Flash Player was once a widely used software that allowed adding various interactive content on websites. The problem with it was that it could not be integrated into browsers and had to be downloaded... Read more

October 15, 2020
Your comment is awaiting moderation.
Please verify that you are not a robot.