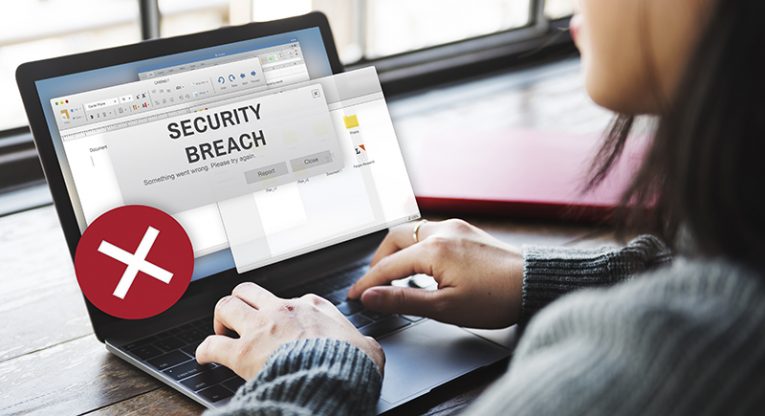 The average cost of cybercrime has risen to $57,000 per incident over the past 12 months, a nearly six-fold increase over the last year's $10,000. This data was reported in the fourth annual international

Fig. 2: Image shows the losses suffered by firms subjected to a malware attack with and without ransomware. Source: Hiscox

The research shows that the USA and France had the largest percentage paying a ransom. Fortunately, not all ransomware strikes were successful. That's due to the employees' good detection skills and system back-ups. Many firms have reported that they've managed to recover lost data from a back-up or other means that don't involve paying the ransom demanded by hackers.

"We have seen a shift in the hackers’ behavior in the last six to 12 months as they focus more on industries such as energy and manufacturing. We believe there are three reasons for this. Firstly, reliance on automation (i.e., managed by computers). Secondly, low maturity in cyber resilience (e.g., poor back-ups, limited disaster recovery planning or testing). Finally, low tolerance to what is often a high-impact outage. This offers rich pickings for ransomware attacks," conclude the Hiscox researchers in their report.

The figures suggest that cybercriminals have increased their attacks on energy and manufacturing firms because they've started to see them as more lucrative targets.

The highest loss from any one event was $15.8 million (a UK firm), while the total cost of all reported cyber incidents reached a substantial amount of $1.8 billion. This amount compares with $1.2 billion on the previous year. But back then, the number of attacked firms was more than a third higher. 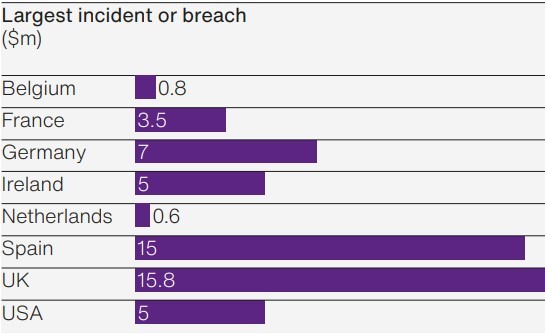 Fig. 4: Image shows the largest incident or breach in each country that has taken part in the research. Source: Hiscox

Hiscox's research, in collaboration with Forrester, shows that more and more firms are taking the cyber threat more seriously than before and are taking appropriate measures to ensure their timely detection. Moreover, backing data up off-site and learning from each breach is essential to prevent such incidents from happening in the future. Raising awareness about phishing and malware attacks, as well as employee training, are crucial steps for better cybersecurity. 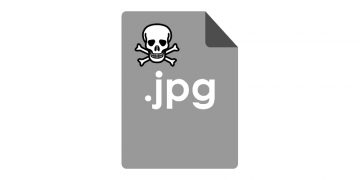 You've all heard the advice that you should never open email attachments unless you know where they're coming from, and we won't be surprised if some of you find it a bit strange. After all, you know that in order to... Read more