American Households Are Attacked Over 100 Times Every Month 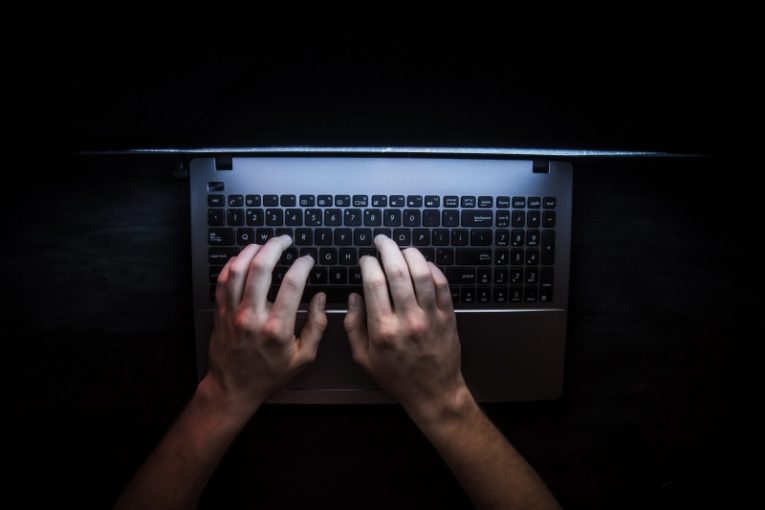 Bad actors and hackers are not targeting just institutions and businesses. Attacks targeting regular people and their homes are far more common than what people think.

Comcast pooled data from its customer base and discovered that the average over 2020 was 104 threats that somehow impact or target nearly 20 million households each month.

There is a somewhat hazy awareness that bad actors attack businesses and corporations and that data breaches and credential leaks take place, but people are not very aware how similar attacks can impact their own homes and home networks. Comcast's data shows that regular households are attacked nine times more often than people believe.

The overwhelming majority of people polled in the survey admitted that they could never be completely certain if a device in their home that has no screen, for example a security camera or a smart doorbell, was hacked or not.

It is very understandable that common people cannot monitor devices they have almost no means of interfacing with. However, the number of similar smart devices in the average household is growing every year.

According to Comcast's data, over 60 percent of their customers intend to buy one or more Internet-connected gadgets over the 2020 holiday season as well.

Statistically, the most commonly hacked devices are, unsurprisingly, computers, followed by smartphones and cameras. Networked backup drives and streaming devices trail the list of common hack targets in our homes.

A significant percentage of people in Comcast's figures also admitted to sharing their home Wi-Fi password with their friends and relatives. While this is an admirable gesture, it also significantly increases the security risk for the home network.

Using strong passwords and possibly a password manager to store and manage them easily remains the best precaution when dealing with digital home security. 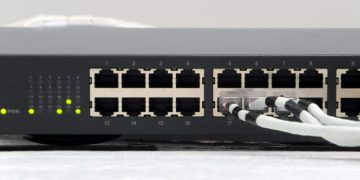 As many of you know, nowadays, the majority of data leaks happen not because hackers break through the security of organizations, but because the organizations themselves put user information in misconfigured... Read more

If You Thought That Sextortion Was Not a Big Deal, Know That Schemers Are Making $100,000 a Month

Sextortion scam emails are extremely unpleasant and intimidating. Usually, scammers claim to have a video of a user watching pornographic content and threaten to send it to his family and friends. Cybercriminals might... Read more 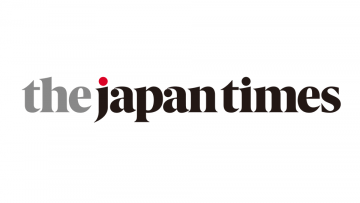 A few days ago, On June 30, 2020, the Japan Times changed its member/subscriber management system to a new one. Despite being more convenient and secure, Japan Times could not transfer user passwords from its previous... Read more