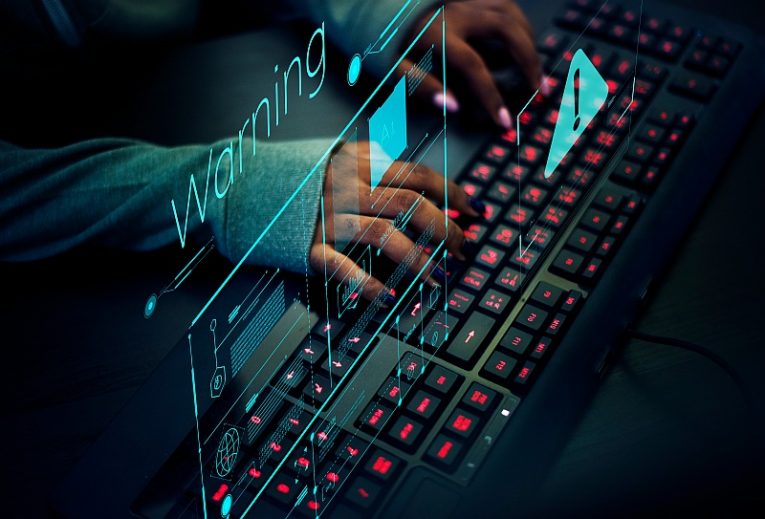 Laplas Clipper is the name of a piece of malware that functions as a clipper.

Clippers are malicious tools that allow hackers to "clip" or intercept and obtain the strings of information contained in the system clipboard of the infected machine. This is usually used to intercept clipboard strings that contain cryptowallet addresses and replace them quietly with a wallet run by the bad actor, effectively redirecting the payment to the hacker.

Sold on the dark web using hacker forums, Laplas Clipper is advertised as a "smart clipper" tool that can dynamically intercept wallet strings for Bitcoin, Litecoin, Etherium and TRON cryptocurrencies.

The malware uses a process that runs all the time and monitors the clipboard. Once the victim copies a wallet string, the malware will swap it with the wallet of the hacker. Thus, the next transaction will be made to the hacker's pockets, with the victim never even realizing something is wrong.

This makes clipper malware especially dangerous to people who often deal in crypto and should be removed from the system using a dedicated anti-malware tool as soon as possible. 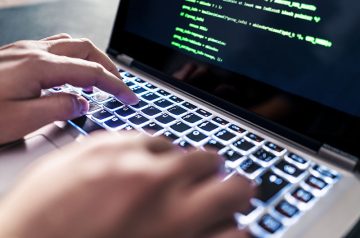 Keona clipper is the name of a newly discovered strain of malware that affects Windows systems. As the name suggests, Keona is a clipper, which is the name broadly applies to clipboard monitoring and hijacking... Read more 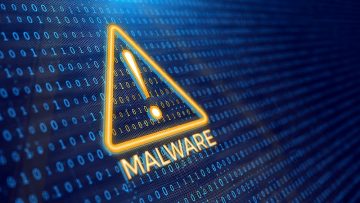 What is CryptoWallet Clipper Malware?

Crypto is all the rage lately, that much is obvious, both from the amounts of money that crypto moves and from the empty GPU shelves in computer part stores. Of course, with that popularity comes an increased volume... Read more 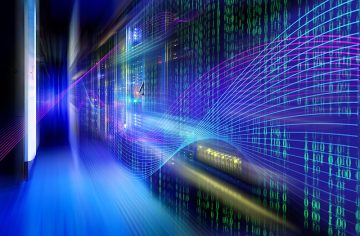 August 26, 2022
Your comment is awaiting moderation.
Please verify that you are not a robot.