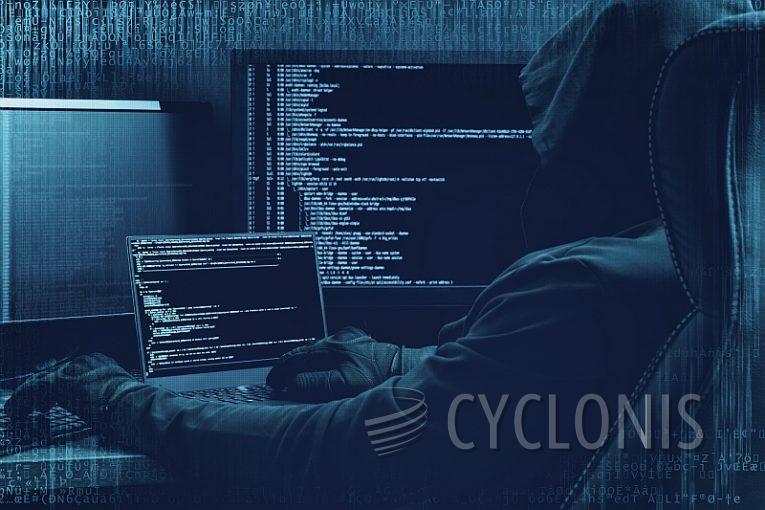 Paradies clipper is the name of a newly discovered malicious application. As the name suggests, Paradies acts as a clipper.

A clipper is the shorthand name for malware that can monitor the system clipboard for specific strings of text found in it and replace them. The most obvious use for this sort of malicious functionality is crypto theft.

The malicious actors configure tools like Paradies to intercept cryptocurrency wallet strings found in the clipboard and then replace them with their own wallet. The victim is often none the wiser, thinking they are making a transfer to their intended recipient, never noticing the silent switch.

Paradies is sold on hacker forums on the dark web, for the modest sum of $50. The malware can intercept wallet strings related to Bitcoin, Dogecoin, Monero, Ripple, and a couple of other cryptocurrencies. 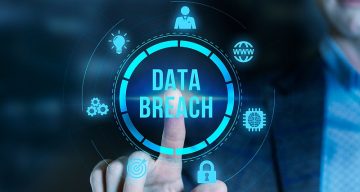 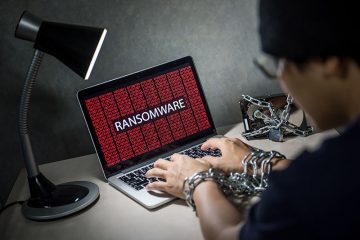 The Dark Web Hacker ransomware is a new strain of file-encrypting malware. The new malware is based on the Chaos ransomware codebase and belongs to the broader Chaos variants family. The ransomware encrypts files,... Read more 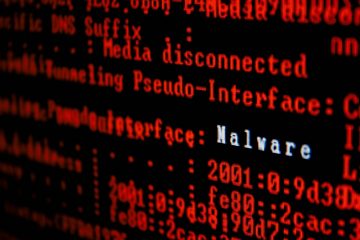 The Frost Clipper Malware is a new project, which is being promoted on underground hacking forums. While sometimes malware creators use their creations in their own campaigns, there also malware developers who opt to... Read more

July 19, 2021
Your comment is awaiting moderation.
Please verify that you are not a robot.