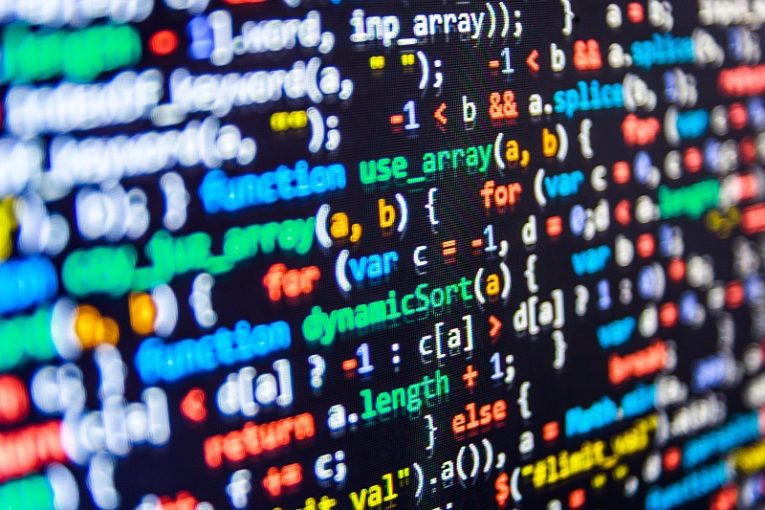 The Randori team developed a methodology and an active exploit that allowed them to obtain remote code execution capabilities on Palo Alto firewall platform. The vulnerability has been codified and cataloged as CVE 2021-3064 and has received an extremely high severity rating of 9.8 out of a maximum 10 points.

The approximate number of affected systems was also shrunk from an initial inaccurate estimate of 70,000 to just about 10,000 devices, after Palo Alto provided the additional information.

The vulnerability has now been patched by Palo Alto and the new update is expected to be fully rolled out and applied within the next 30 days. Following this period, Randori will provide fuller disclosure on the nature of the patched vulnerability.

So far researchers have revealed that the vulnerability allows shell-level code execution and abuses a buffer overflow state that takes place when the system is parsing user inputs into a specific portion of the memory stack. Before a potential threat actor would be able to exploit this, they would first need to use resort to HTTP smuggling. This is the only way to gain access to the exploitable buffer overflow vulnerability.

Randori will very likely release the full details and specific code used in constructing the exploit once users have had time to update their configurations. 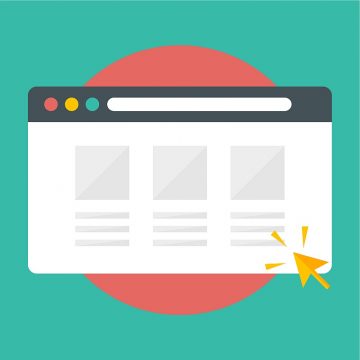 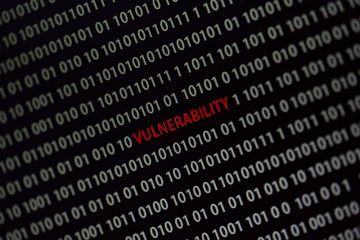 In a recent post made by the security researchers working with Check Point, a team disclosed an old vulnerability in a now-outdated version of WhatsApp that could have led to potential exposure of personal information... Read more 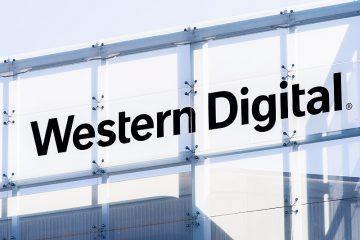 The shock that thousands of users felt when they discovered their Western Digital My Book Live devices had been wiped clean in a destructive hack attack in late June is probably still fresh in their memory. Now... Read more

July 8, 2021
Your comment is awaiting moderation.
Please verify that you are not a robot.