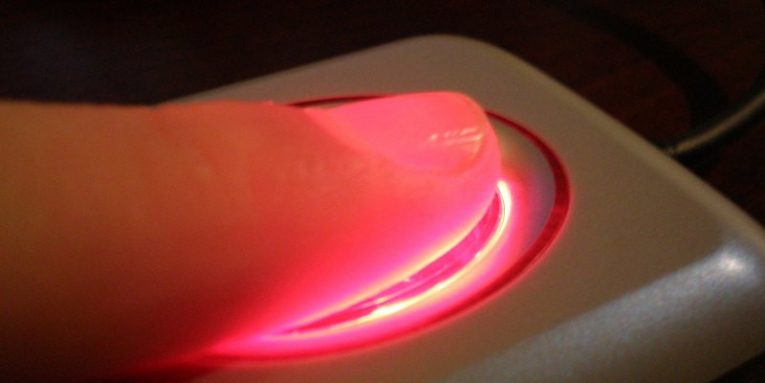 IoT developers keep finding new ways for users to authenticate themselves while using their devices and virtual services. This comes out of necessity because cyber attackers keep finding new ways to exploit the different authentication methods that are employed. Passwords continue to be used most regularly, simply because other technologies have not been developed fully, are not compatible with devices, or cannot offer users what they need. That being said, more and more devices and tools now allow users to authenticate themselves using their voice, face, retinas, and even fingerprints.

If you own an iOS device, you need to be extremely cautious about fictitious and misleading apps that might have been set up to steal your personal information when you use the fingerprint scanning feature called Touch ID. According to ESET, some of these apps pose as fitness-tracking tools, and iOS users are tricked into downloading them – in many cases, from the Apple App Store – in the hopes of doing something good for themselves. Unfortunately, the opposite happens.

Two specific apps reviewed by researchers – Fitness Balance and Calories Tracker – were extremely pricey (up to €139.99), and the user would learn about the price only after they agreed to have their fingerprints scanned. Unfortunately, if a credit/debit card was linked to the Apple account, this fingerprint scanning would automatically validate the purchase. These two apps have been removed from the App Store, but it is impossible to say how many of them could still exist, or how many of them could be created in the future.

Surely, you do not want to think about your virtual security and your financial security every time you touch your phone or any other device that uses fingerprint scanning technologies. It is now known that fake apps steal personal information not only by recording regular data (e.g., browsing data, passwords, usernames, pin codes, etc.), but by recording your fingerprints as well. If the malicious app manages to record your fingerprint, they might be able to perform illegal transactions from the connected credit and debit cards! So, if you want to avoid malicious fingerprint scanners, the first thing you need to do is learn how to spot them.

You can learn more about malicious apps and how to identify them here.

What's the alternative to fingerprint scanning?

If you are using a fingerprint scanner every day – for example, to log into your mobile device – you might be scared about the prospects. Yes, fingerprints are not invincible, and while it is a terrific alternative to other authentication methods, you might be looking for something else. Maybe it's worth looking into voice recognition? And maybe you go back to the good old passwords. If that is your choice, remember that password security is very important. Whether it's the passcode to your phone, the password to your online banking account, or the secret answer to a blocked profile, you need it to be strong and protected. Do you know how to feed two birds with one scone? Install a trusted password manager. 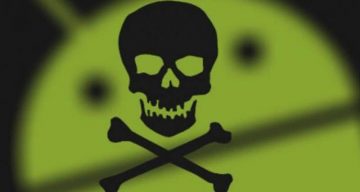 24,000 Malicious Mobile Apps Are Blocked Every Day. What Are the Risks of Using One?

Did you know that information stealing mobile apps exist? Did you know that hundreds and thousands of malicious apps are blocked every day? Yes, apps that are meant to assist you and offer you great services can be... Read more 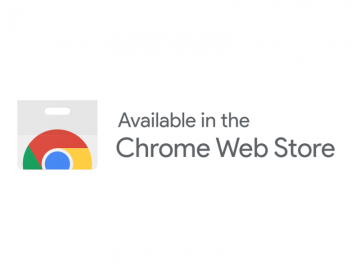 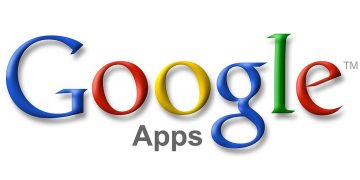