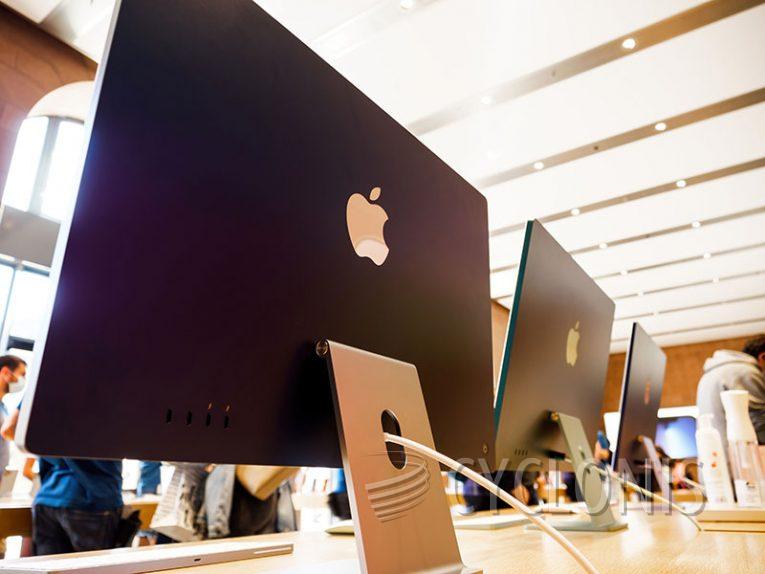 PlanDevelopment is an adware threat that may affect Mac computers. As a rogue software application, PlanDevelopment may be loaded with the installation of 3rd party apps or ones that come bundled with other software obtained from questionable sources.

How to Remove IndexerSource Adware On A Mac Computer

IndexerSource is the name of a piece of Mac adware. IndexerSource belongs to the broader family of AdLoad adware clones. IndexerSource does little to distinguish itself from other recent AdLoad clones. The application... Read more 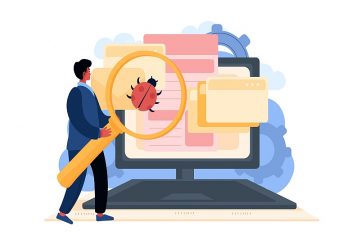 PortalUltra is the name of a potentially unwanted application that functions as adware or ad-supported software. PortalUltra is a clone of the AdLoad Mac adware family. It can crop up in the applications list on your... Read more

OnlineClient is the name of a Mac app that you can discover installed on your Mac, usually without any recollection of installing it. OnlineClient exhibits traits that are commonly found in adware. OnlineClient is an... Read more

May 18, 2022
Your comment is awaiting moderation.
Please verify that you are not a robot.