How To Run Windows OS on a Mac Computer 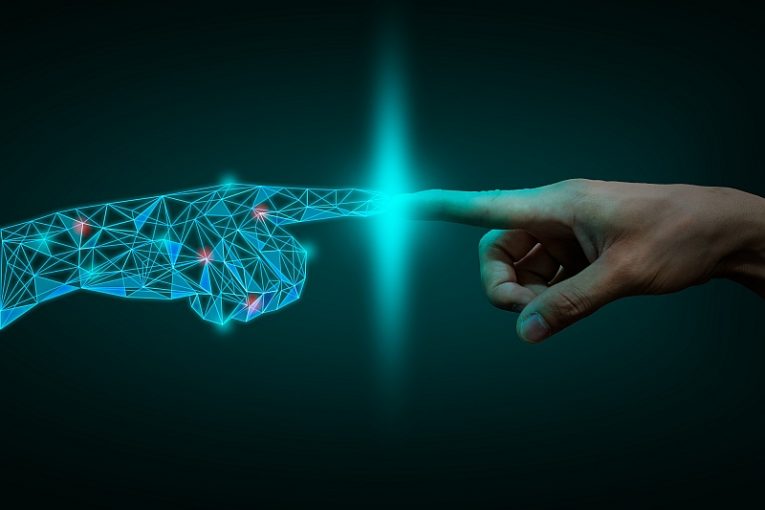 Mac users are usually quite content with using their hardware and software as it is provided, usually tinkering with settings and customization less than those who run Windows-based machines. This is largely due to the fact that a Mac has outstanding application support and a lineup of great tools for practically everything you might need. There is no real tradeoff of customization versus usability here.

The two options you have are called virtualization and emulation, and both have their benefits and shortcomings.

Virtualization refers to using your Mac's hardware and a dedicated app to create a virtual representation of a Windows computer hardware and software. With virtualization, you can create a separate Windows install on your Mac, which will be completely separate from your macOS install.

When using emulation, you use a piece of software, an emulator app, which allows your Mac to act as a Windows system. Running an emulator is just running an app on your Mac, unlike running a virtual machine, which simulates booting an independent Windows-based system.

The main shortcoming of using emulation is that it is more taxing on the hardware due to using a software bridge between your Mac and the emulated Windows machine. This means if you want to run a Windows game that will put even more stress on your hardware, emulation might give you worse framerates and performance.

There are Mac apps that offer both virtualization and emulation of a Windows system for your Mac. They also come in both free and paid commercial license varieties. Which of those you pick will depend on your specific needs and on what you intend to run in the simulated Windows environment as well as on your budget. 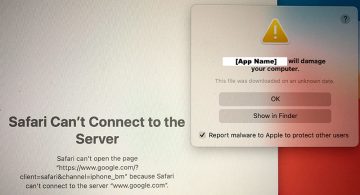 Apple computers are among the most secure systems you can get your hands on. Not only are they the target of very few malware families, but they also use some very robust security features. Typically, if you try... Read more 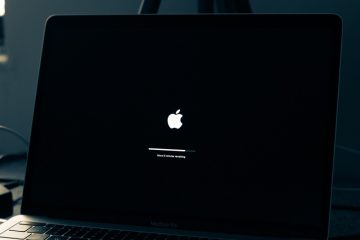 Both Windows and Mac have tons of security features meant to protect you from harmful files and connections. However, no security feature is perfect – sometimes they may detect as a legitimate file as a threat. This... Read more

Pulse Secure is a legitimate software suite used by office employees all around the world. It packs a wide range of features, including a VPN component, which can be used to connect to secure company networks.... Read more

August 26, 2021
Your comment is awaiting moderation.
Please verify that you are not a robot.