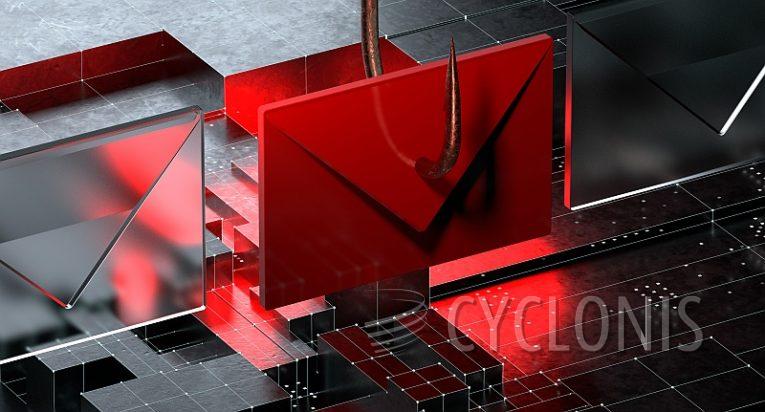 Security researchers with FortiGuard Labs tracked a new phishing campaign that was distributing several strains of fileless malware, among which was also one called AveMariaRAT.

The AveMariaRAT, sometimes also referred to as WARZONE RAT, is one of the several types of fileless malware distributed in the campaign. The toolkit AveMariaRAT has at its disposal is formidable and includes the ability to escalate privileges, remotely control the system and exfiltrate sensitive information from the target system.

Along with AveMariaRAT, two other fileless RATs are distributed in the same phishing campaign. One of them is the PandorahVNC RAT, the other is named BitRAT. BitRAT is the most versatile of the bunch, with a reported massive 172 commands available to its operators. 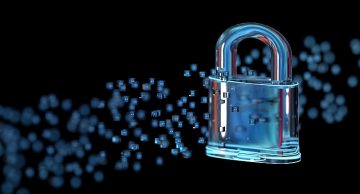 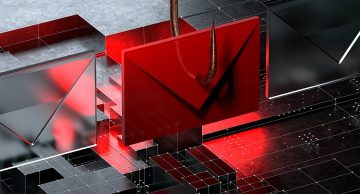 While a bigger cyber war takes place in and around the conflict zone of the Russian invasion of Ukraine in Europe, it seems cybercriminals are doing their best to capitalize on the turmoil as well. A new phishing... Read more 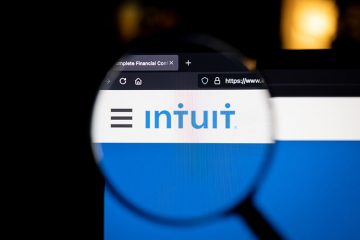 With the tax season starting in late January in the US, scammers and threat actors are setting their sights on busy taxpayers and companies. Intuit, one of the largest US companies specializing in financial software... Read more

February 7, 2022
Your comment is awaiting moderation.
Please verify that you are not a robot.