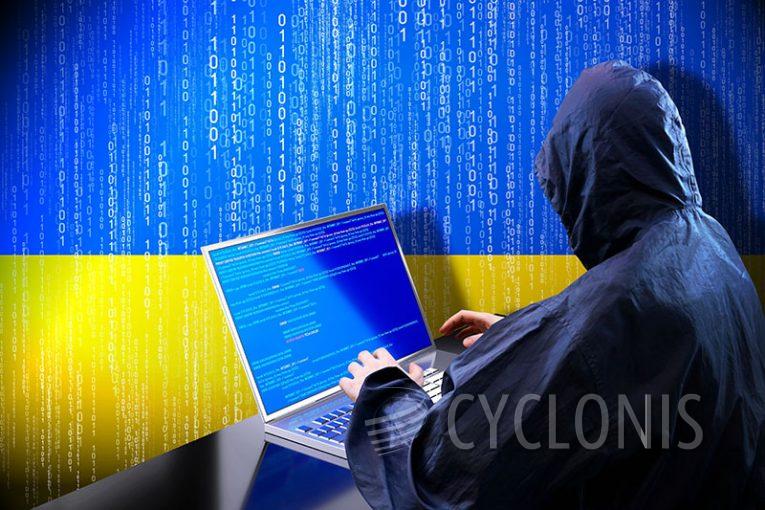 ArguePatch was used in a series of attacks against Ukrainian entities back when the Russian invasion of the neighboring country began. Along with the first military action on Ukrainian soil, Russian-linked threat actors pulled off a series of attacks using destructive wiper malware, targeting Ukrainian institutions and using tools named CaddyWiper, HermeticWiper, and IsaacWiper. Those attacks used a previous version of the ArguePatch malware loader.

The name ArguePatch was assigned by Ukraine's CERT. The updated version of the loader has functionality that allows operators to run a later stage of the attack at a specific time. This addition makes the attack chain execute without the need to set up a scheduled task using internal Windows tools and helps avoid detection.

The updated ArguePatch is being distributed by abusing a legitimate ESET executable that has had its digital signature removed and portions of the code inside it changed. 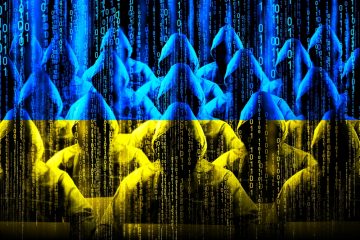 Dublin, Ireland, April 26, 2022 -  As the Russia-Ukraine war rages on, Ukraine has been hit by cyber attacks that have already spilled over to the rest of the world. Cyclonis Limited and its research partners are... Read more 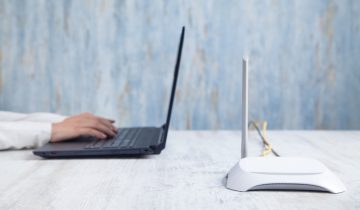 A new data wiping malware has been unleashed, and this time Ukraine is not its only target. While we have seen multiple wiper malware samples targeting Ukraine systems in the past month, the one we are talking about... Read more 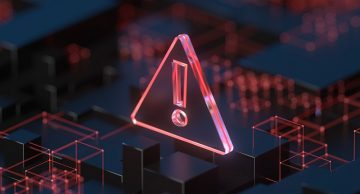 WhisperGate is a new piece of malware, which is currently categorized as a disk wiper, which can also corrupt the Master Boot Record (MBR) of infected devices. These attacks are incredibly destructive since they... Read more

January 18, 2022
Your comment is awaiting moderation.
Please verify that you are not a robot.